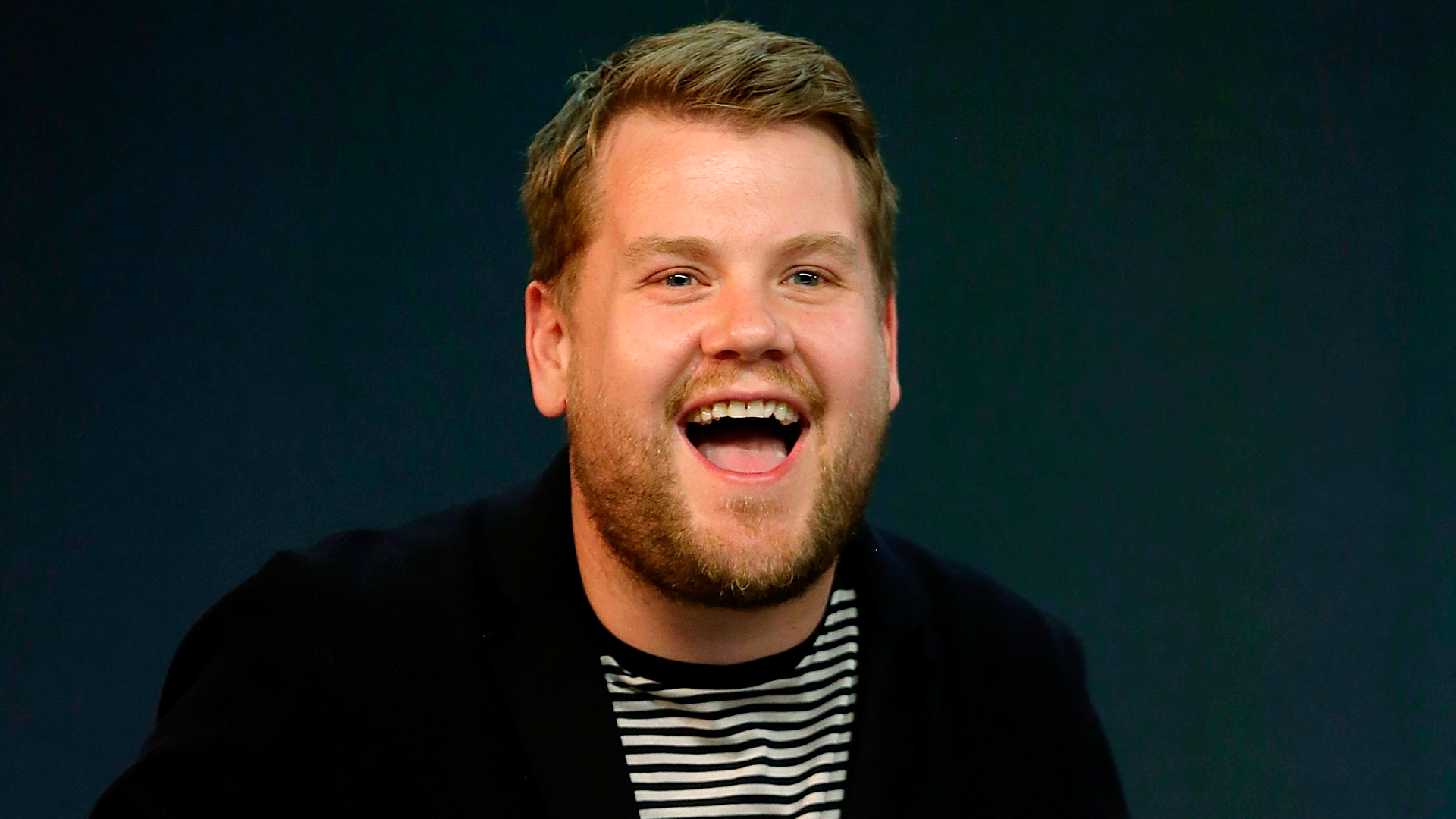 From Carpool Karaoke to the Grammy stage, James Corden will be next year’s host of the 59th Annual Grammy Awards.

“It’s the biggest, most prestigious award show in music and I feel incredibly lucky to be part of such an incredible night,” says Corden of his latest gig. He will be replacing L.L. Cool J who hosted the show for the past 5 years.

You can see James in action on Sunday, February 12, on CBS!