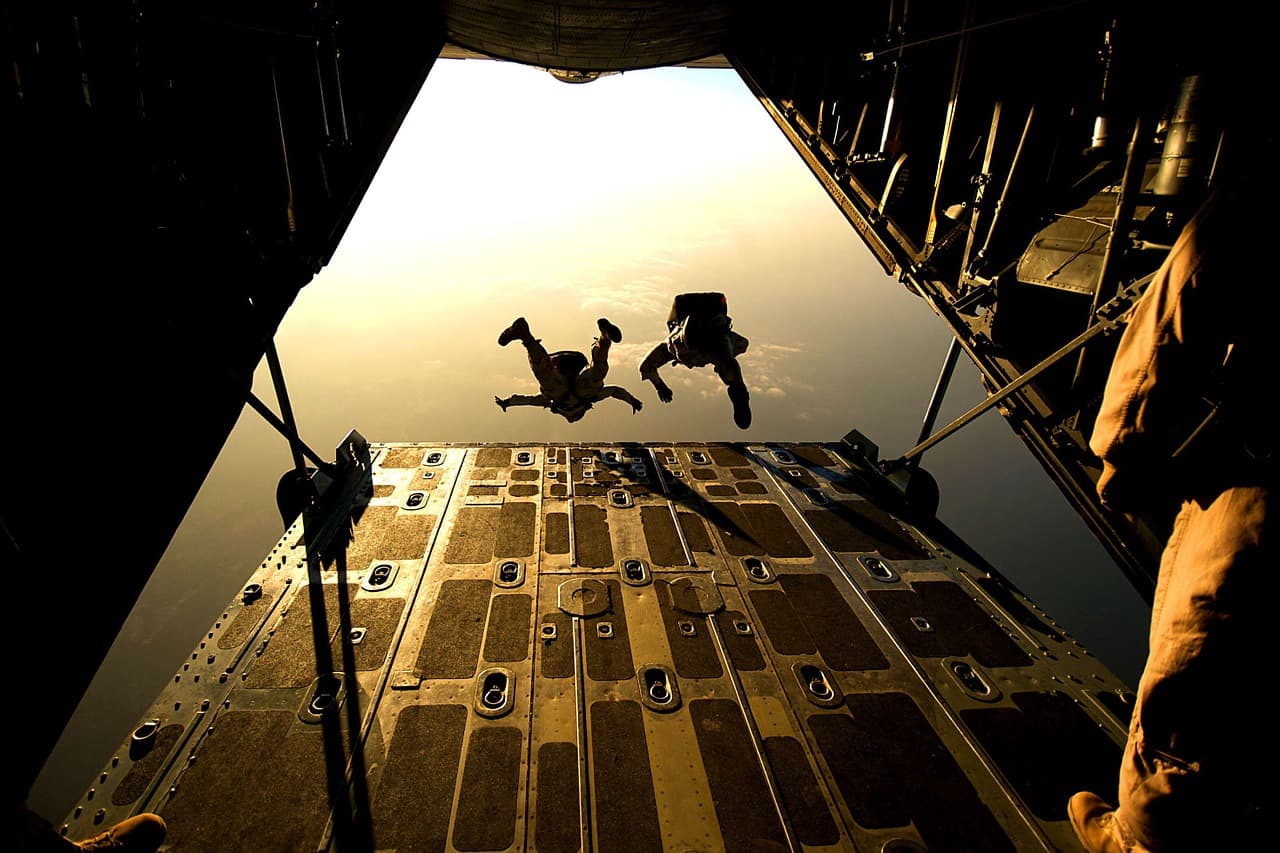 Military Watches – Importance of Tracking the Time in the Battle Field

Military or field watch is durable to withstand tons of punishments and meet tough standards of military routine and even war.

In WWI, the British Army used pocket watches, until the trench watch replaced it. Trench watch is pocket watch with a strap to allow wearing anywhere.

Proper wristwatches emerged in 1916. They were convenient, easy to use, and practical. Military watches came into with development of heavy military strategies and ordnance. For instance, the creeping barrage is tactics used WWI that implies heavy shelling to the enemy. The trick is to realize when to strike. At the same time, Cartier Tank Watch was made to provide ultimate shrapnel protection. WW1 saw the first luminous watch supplied by Goldsmith. As Europeans relied on Swiss companies, like Omega, Longines, Zenith, Girard Perregaux, US preferred Elgin and Hamilton.

In WWII, military watches market got the real boom, and Rolex, LeCoultre, IWC, Omega, and Jaeger were the official supplier of the British Army. These watches were waterproof with W.W.W. engraved. On the other hand, Germany had their own watchmakers, including A.Lange & Sohne. Engraved DH to show that it meets military standards.

On the other hand, the US army codified MIL-SPEC and preferred the US suppliers’ brands like Elgin, Movado, Waltham, and Bulova.

As production became cost-effective, disposal watches dawned. In Vietnam, War USA realized it was better to dispose of them than to repair. This streamlined production and simple design. At the same time, stainless steel was used for the casing, and reinforced plastic replaced the glass. Hamilton, Westronics, and Benrus were some famous suppliers at that time. The introduction of tritium gas was another innovation. Tritium is a kind of self-illuminating isotope of hydrogen. But tritium was eventually encased in capsules because of health, safety, and environmental concerns. Swiss watches were responsible for that breakthrough and MB Microtec designed those capsules that can illuminate for more than 10 years.

Nite, Luminox, and Traser are most prominent military watches that still uses this type of illumination. Other consumer watches have switched to phosphorescent pigments to avoid health and safety problems.

These 10 years saw a real boom in wristwatch production. Military watches became diversified, and technology also applied to commercial watches for cost-effectiveness, longevity, and durability. In 90s electronic watches like G-Shock came into action with features like a barometer, stopwatches, timer, thermometer, digital compass, LED Lights, world time and even calculators. Besides functionality, other functions include more improved durability, solar powered as well as mud, dust, water, and shock resistant.

Characteristics And Features Of Military Watches

The military watch must be easily read, and numbers must always be big and visible as well as illuminating

The strap, as well as the body of the military watch, be durable enough. Most of them are made from stainless steel through titanium casing, which is sturdy yet lightweight. The crystal used in the watch must also be shatterproof and durable.

There must some extra tactical features and function in all military watches like a barometer, compass, storm alarm, altimeter, sunset/rise time, GPS and even a moon calendar.