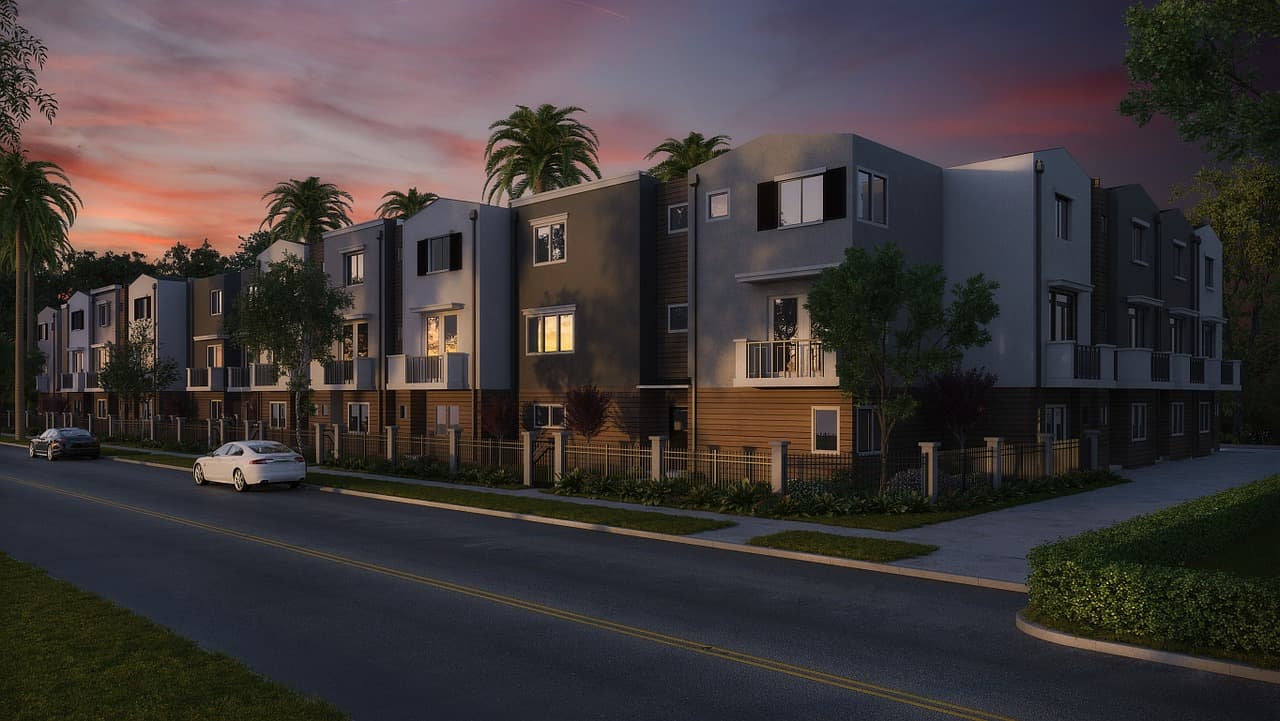 Paying Guests and Co-Living Apartments – The Cheaper Alternatives To Renting

For anyone and everyone who has gone out of their native city to another one for further studies would be well acquainted with the war which they have to fight to find the most suitable PG or apartment. Except for a few lucky ones who end up getting themselves a room in the college hostel, once when the list shows that no more rooms are available, the endless search begins. 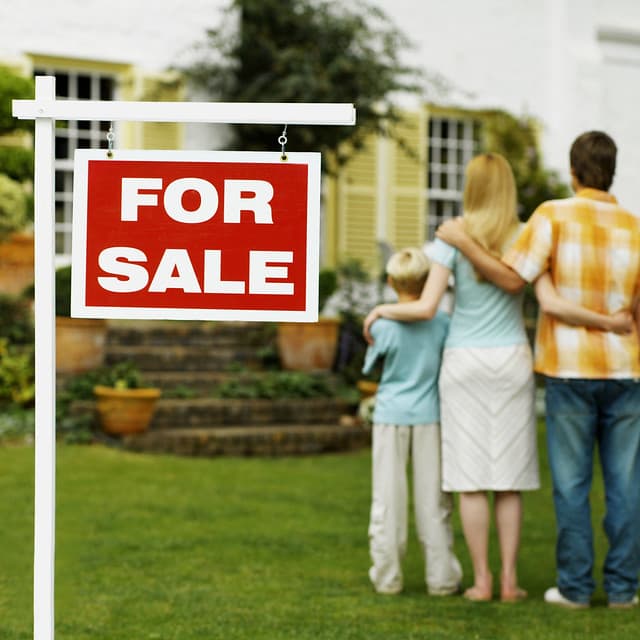 PG or paying guest accommodation is a burgeoning industry, where people sublet their homes or certain portions of their homes to live. Most of the options of PG in Bangalore or other big cities even provide the facility for breakfast, lunch, and dinner. Everything is inclusive in the cost that you pay.

What are Co-Living Apartments?

Adding to new trends in our society, the latest is co-living. It is a modern idea of living where people or students sharing similar interests or hobbies or values share their living space. It is the urban modification to the paying guest concept.

Benefits of staying in a PG

There are various benefits of staying in a PG. A few of them have been listed below:

Many metropolitan cities are offering the PG system of living for students. There’s no dearth of options of PG in Bangalore, Delhi, Mumbai and also in cities like Lucknow, Chennai, Karnataka etc, which are very popular.

Benefits of staying in Co-Living Apartments

Are the Two An Answer to Renting?

While paying guest accommodation is slightly old to the new co-living apartments idea, both are thriving on students and young adults working in new cities and looking for places to live.

Co-living apartments are a more luxurious and comfortable version of taking a home on rental, except that a person does not have share sleeping space with each other. It caters to the needs of the young age people to have their own private space and have the option of interacting with people when they want to.

The cord striking right with the young generation is that while co-living gives its own privacy and luxuries, it still has a hostel-type feeling to it.

Companies are offering flats which range between one, two and three bedroom sets. The entire idea behind co-living apartments is that now students can think of taking an entire flat with one or two rooms, without having to spend too much. Although the price range is on the higher side, but companies are setting up gaming rooms, gyms, libraries, common areas, etc.

These companies are trying to promote the concept that often students or young people with new jobs do not get the type of living accommodations they want for themselves and they have to settle down for something which is neither very comfortable nor have the conditions which give a healthy and good feeling.

The comparison between these two modes of accommodation with renting has been going on for a very long time.

It is an established fact now that both Paying guest accommodation and Co Living Apartments are the cheaper alternatives to renting. In earlier days, when young working professionals or students would look for renting an apartment they would have to go through a number of hurdles.

PGs and Co Living Apartments have solved the increasing problems of having to tackle with greedy and always on the look-out for increasing rents landlords and high security deposit amounts.

While taking a room or flat on rent, one would have to be answerable to a lot of questions and would also have to take care of maintenance of the place. Taking a flat or room on rent would always mostly mean living alone with no social security.

Whereas, both pgs and co-living apartments give the benefit of living together with people and ensuring social security.

Both Co Living and Paying Guest Accommodations take care of the general needs of students and working professionals and gives you the feeling of your own home. These two definitely are the cheaper alternatives to renting.