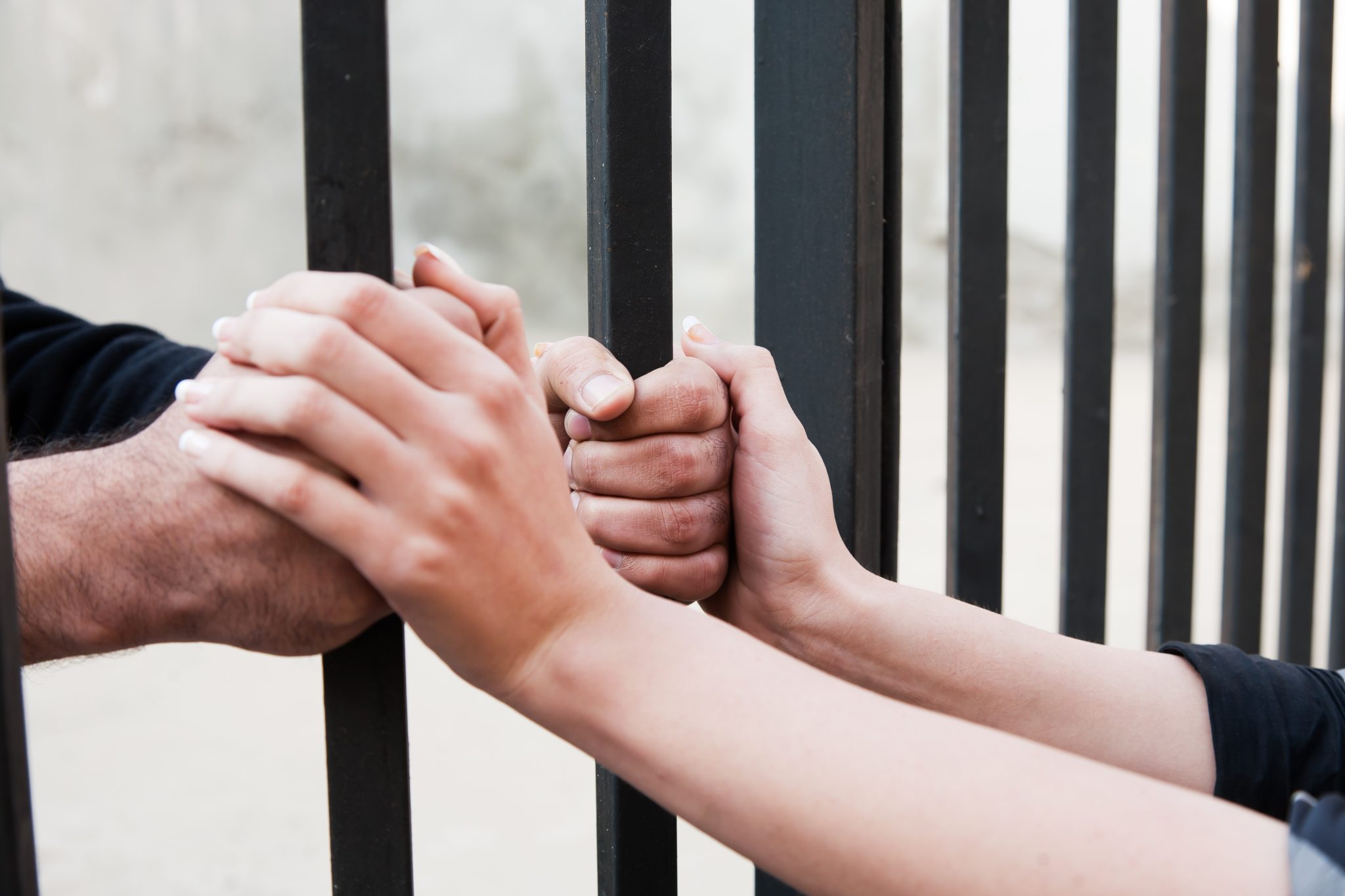 Why Do People Actively Seek To Date Prisoners?

Dating is a part of our everyday life, it is normal, expected, and can actually cause alarm in others when one does not want to participate in it. So why is it surprising and unsettling to learn that even the vilest of prisoners wants to find love. We tend to view these imprisoned individuals as being monsters who are incapable of normal human feelings or behaviors.

After coming to terms with and understanding that because one has the capacity to do or feel in a way that deviates from the standard of societal expectations, doesn’t mean that he or she does not possess other normal feelings, such as the desire for companionship or even love. For example, if one is depressed that does not mean that one is completely devoid of feeling gratitude. Just because you are clinically depressed does not mean that you do not have the capacity to feel gratitude when positive things occur, one does not equate to the other. With a little light being shed over that puzzle we can turn to trying to understand the other anomaly in the equation: The man or woman who is attracted to a criminal who sometimes will never get to be free. What is the motivation, what is the point, and most importantly what is the attraction or benefit of dating, falling in love with, and being with a criminal who is behind bars. 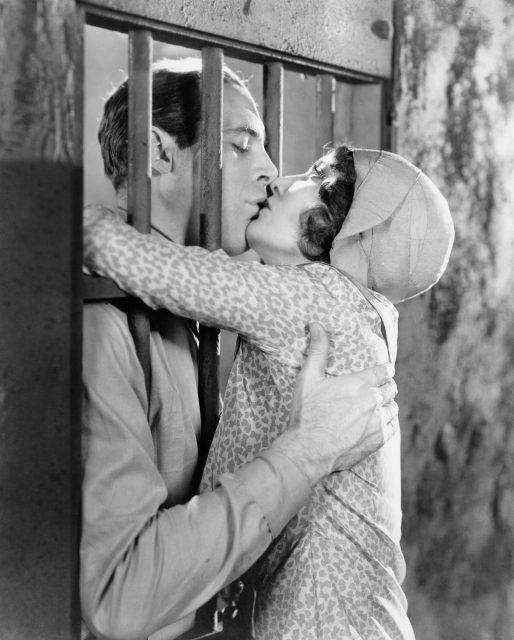 Several dating sites, MeetaPrisoner.com, InmatesForYou.com, GayPrisoners.net, and CanadianInmatesConnect.com, geared specifically towards allowing prisoners to find a companion have emerged in recent years. Prisoners do not have access to the internet let alone social media and they also get all of their correspondences screened, so the process of linking up with a prisoner is not technically direct. With CanadianInmatesConnect.com for instance, the prisoners themselves write up a profile that they think best represents them, they include two photos and send it to the address that the website provides. Of course, they aren’t the ones that are browsing the internet searching for the site they feel most comfortable with. All this information is usually passed through word of mouth or maybe one of their family members or friends came across such a site and wrote to them about it. Regardless, they write their own profile and send it in and the site will post what they have written, their picture, what they are interested in (corresponding with men, corresponding with women, both, etc.) the address you can begin corresponding with them at, what they have been convicted of, and their expected release date, seems pretty simple and logical enough. 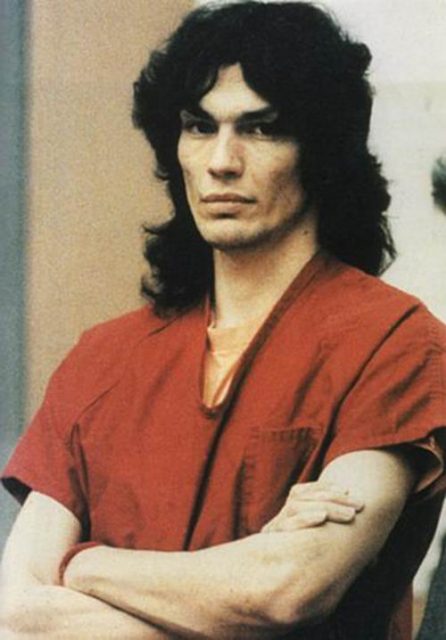 So now the prisoners sit and wait. Now is the point when the curiousness of the types of men or women who want such correspondences starts to emerge. There have been many stories over the years of prisoners who actually have fans whom not just write them letters but will make trips to the prison itself to pay them a visit. In September of 1989, serial killer Richard Ramirez aka “Night Stalker” was convicted of 13 counts of murder, 5 attempted murders, 11 sexual assaults, and 14 burglaries that earned him a death sentence. That did not stop him from becoming somewhat of a celebrity to tons of women around the country. Women would actually show up daily and wait to see him. One of these women, Doreen Lioy wrote him somewhere around 75 letters which won her a proposal from Ramirez. They got married in 1996 in California’s San Quentin State Prison. I assume the honeymooned in Fiji. So what is the mindset of the men and women who are interested in these criminals? Is it because they are the social lepers of society and seek out others who do not fit in as well? Are they bored? Is this their version of seeking adventure? Are they psychos? One doctor seems to think that the individuals “who seek out these inmates suffer from a variety of psychological problems like depression or poor self-esteem and they seek out the unconditional love of someone who has less than they do to make themselves feel validated.” Is dating a prisoner to make you feel better cheaper than therapy? Depends on what you deem valuable. Your life or your safety might not matter as much as the $100 you might be spending on sessions. For two sisters this might not have been their exact reasoning but their lives did end tragically because of their desire to be with a prisoner:

Two middle-aged, Christian sisters, Avril and Rose, left long-term, boring marriages for men in prison. One man had been convicted of a string of minor property offenses and the other man had killed his previous wife. His new wife, Rose, said, “I have faith that if you’re genuine with the Lord, you’re a new person. A lot of people have said I should be worried about him because of what he did in his background, which is pretty awful and violent, but I have no fear.” Despite the women’s faith, both relationships ended tragically. A week after his release, the thief blungeoned Avril to death with a hammer. The other husband ended up back in prison after trying to cut off Rose’s ear and trying to pull out her teeth with pliers.

And if you are under the impression that it’s just the “low class” or “uneducated” or even the “hill-billy types” who are into such romances you are mistaken. A couple years ago international terrorist Ilich Ramirez Sanchez or “Carlos the Jackal” proposed to his French lawyer Isabelle Coutant-Peyre while behind bars, she accepted. Some psychologists seem to think that the individuals who are interested in prisoners have a deficiency in wanting to exist in reality.Psychologist Dr Stuart Fischoff says, the love object is “almost irrelevant at this point. He’s a dream lover, a phantom limb”. Such fantasy projection can be used to wish away any aspect of reality. The excuses the women give for their partner’s alleged crimes operate as in all other relationships.

It is interesting to dissect the attraction that some have to prisoners. Is it that abnormal? Or does it contain all the dysfunctions of a normal relationship and attraction but just includes the nuisance of some metal bars. Dating prisoners, is it the new dating a celebrity?