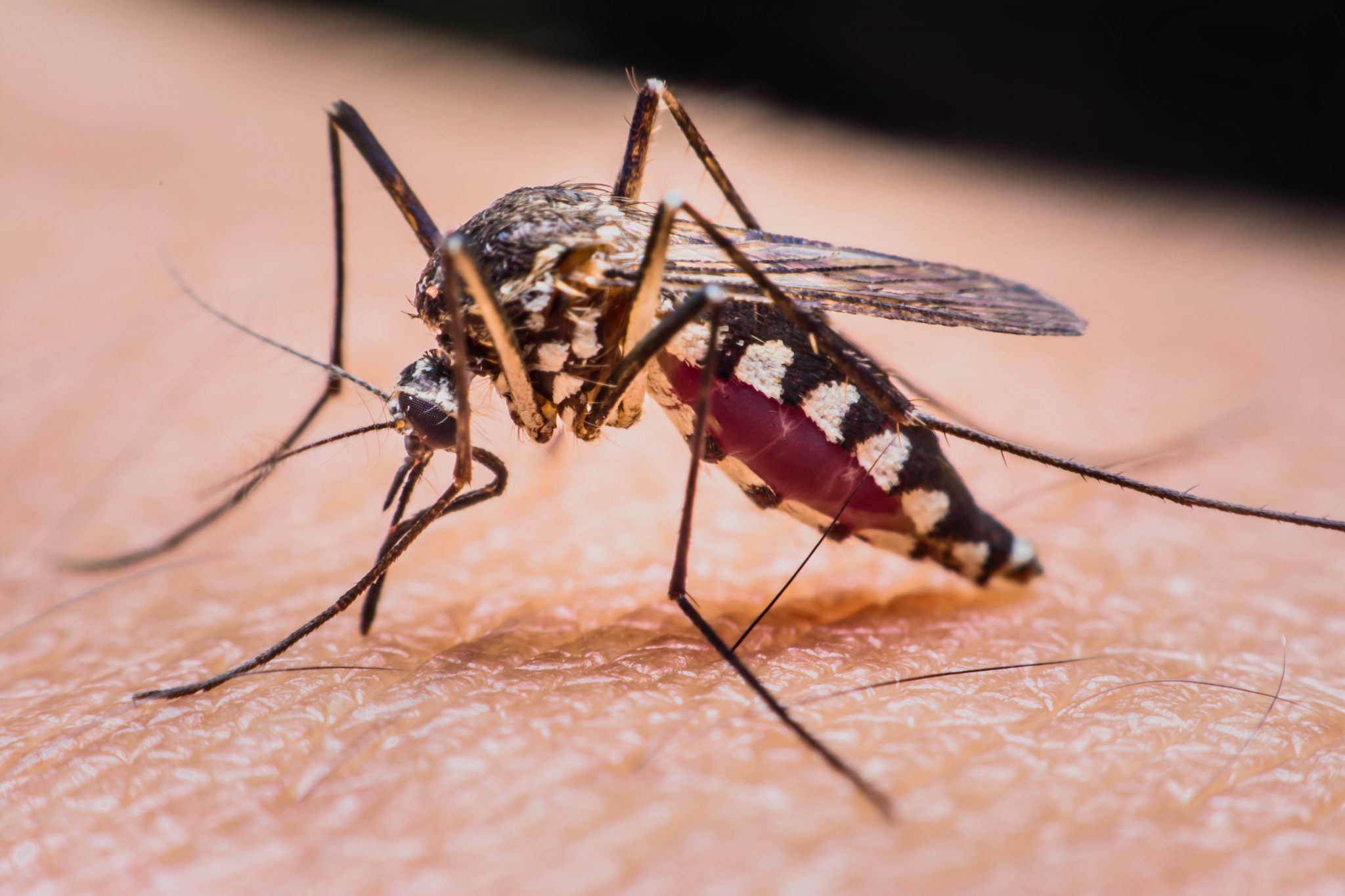 Ever go camping and when you get bitten a lot everyone exclaims it’s because you’re “sweet”?  Well if you really want to show off your ‘sweetness’ then maybe you should go check out the Annual Russian Mosquito Festival  in Berezniki next summer. Yea an annual Mosquito Festival. When everyone else in the world is trying to be careful not to get bitten by mosquitos because of health concerns Russia is saying screw it and allowing people to compete to win a CERAMIC CUP! Where do I sign up??

This year’s winner, nine-year-old Irina Ilyukhina, stripped down with her fellow competitors, walked into a forest, and proceeded to pick berries to see who would get the most mosquito bites. She came out on top with 43 itchy bumps that showed her commitment in getting that ceramic cup. She also earned herself the title of being the “tastiest girl.” Her parents must be so proud, I like to think that they put that cup on some sort of mantel that they fondly glance at while their “tastiest girl” tries her hardest not to rip her skin off while her bites are healing.

Four years ago some people came together to form the Russian Mosquito Festival to go along with their Annual Cow Herder Festival that spotlights a manure-throwing competition that I know the Russians have always dreamed of having. Russia: making people’s dreams come true by allowing mosquitos to feast on their civilians and making throwing poop an acceptable act for humans, why should monkeys have all the fun right?