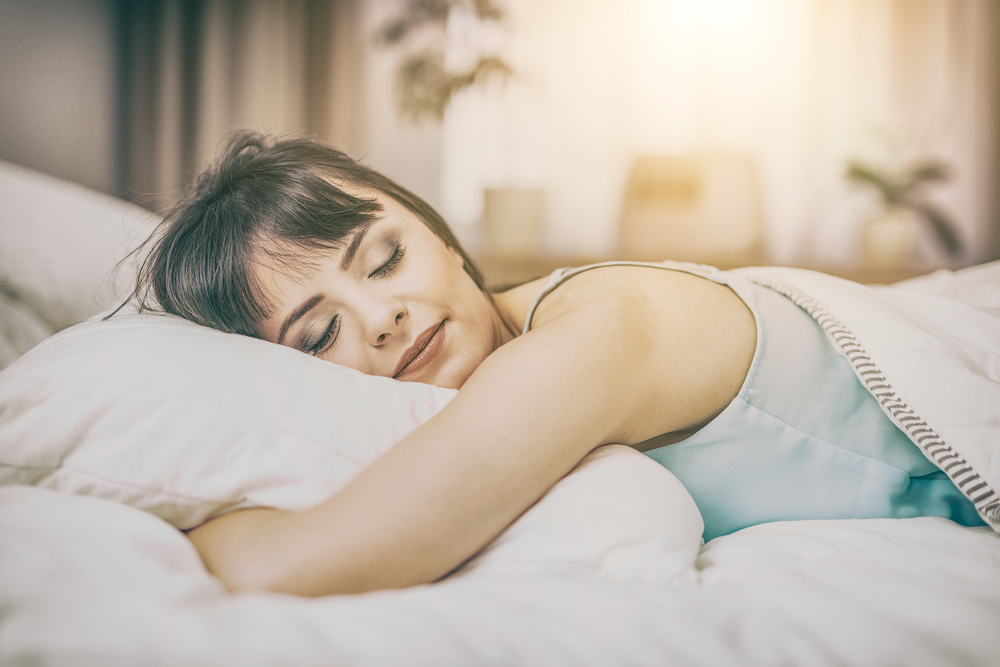 The Best and (Worst) Positions to Sleep In

It’s shocking that something as simple as sleep still troubles a lot of people. I’ve struggled with lack of sleep for many years and with it, came various health problems. For instance, I started gaining weight, and doctor’s even told me that I stood at risk of getting stroke or heart attacks.

Luckily, I came across some interesting trymattress.com - side sleepers reviews and learned that first, I had to change my sleep position. It went on to add that your sleeping posture plays a huge role in causing heartburn, snoring and also wrinkles! So, I tried a couple of sleep positions and here are my views on each.

Sleeping On Your Back

I’ve always hated sleeping on my back. It makes me feel like a person laying in a coffin or hospital. But, I had to ignore such personal feelings and give it a try. Well, I loved the way it kept my spine straight and in excellent support. However, I found breathing difficult especially when sleeping on a pillow as it doesn’t hold your neck in its neutral position.

My kids kept on telling me that I was growing old because of the increasing number of wrinkles. Of course, I also believed age was catching up with me, but when I stopped pressing my face against the pillow, things started to change.

But back sleeping also has its dark side. For instance, your snoring increases. In fact, this posture is even associated with cases of sleep apnea. Doctors prescribe sleeping on your side when hit by such awful sleep conditions.

Sleeping On One Side!

Unfortunately, although I was enjoying back sleeping, my snoring became too much, and I had to look for an alternative. So, I decided to try side sleeping and realized why it’s the most popular sleep position. You can curl up when it gets cold or sleep straight to relax tight muscles.

Medical experts even recommend it for pregnant mothers. However, they specify sleeping on the left side. They say that it helps in improving the rate of blood circulation to and from the heart. It keeps the mom and baby comfortable during the night. This is better than sleeping on your back as it doesn’t put pressure on your lower spine, cause acid reflux or heartburn.

Sadly though, by sleeping on one side, I was putting more pressure on my lungs and stomach. So, I kept tossing and turning just to relieve stress from these areas. Also, most mornings I woke up with a numb arm. I later learned that by sleeping with one arm behind my head, I put more pressure on its muscles and nerves. Most importantly, it restricted blood flow resulting in a ‘rubber arm.’

How About Sleeping On Your Stomach?

Previously, this was my best sleep position. After using it for almost all my life, I felt like it’s all I needed. However, it not only prevents snoring but also, in some cases, reduces sleep apnea. But that’s all you can expect from it. It’s also the worst sleep position because of things such as:

At the time, I found it hard to change to another position. So, I decided to add some pillows to slowly train my body to sleep on at least one side. I stuck a pad under my hips just to elevate the lower part of the body.

Interestingly, studies show that people wake up on the side which their body enjoys. So, unless your doctor advises you otherwise, it’s better to follow what feels right. Eventually, I settled on side sleeping because it puts me to sleep immediately, and I wake up feeling refreshed and energetic. Although it causes a few muscle strains on your arm, it compensates for this by relaxing all other muscles, and with time, you’ll learn how to position your arm correctly.

Despite the different health benefits, people choose to sleep in one position if they feel it’s comfortable. Remember that you’re the only one who can take control of your sleep. Therefore, if you’re not sure what suits you, you could always follow my lead and start experimenting with each one. Who knows? It might be just what you need!