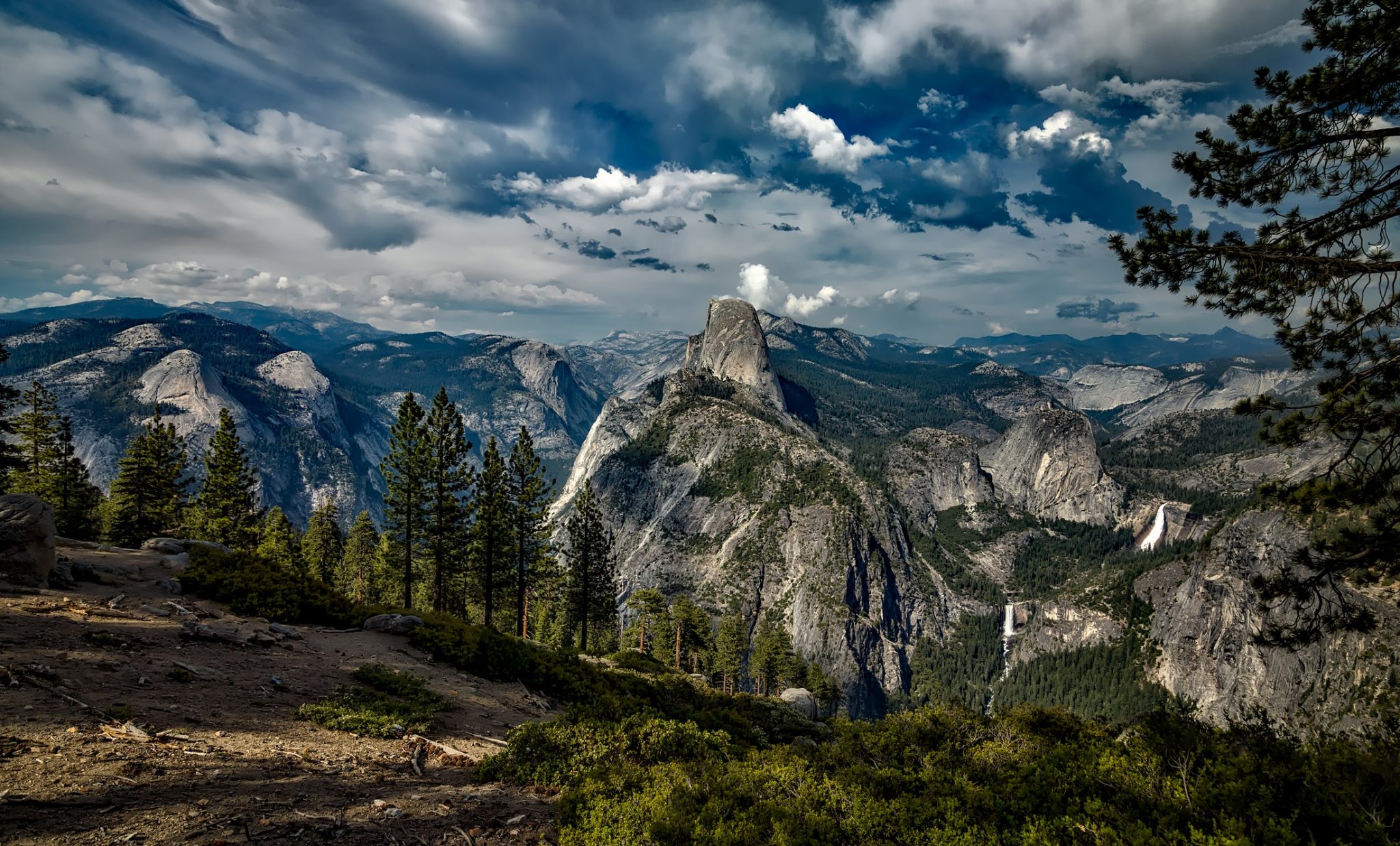 The Discovery of Yosemite: Part 1

When James Marshall discovered gold in 1848 on the American River, the United States government was about to have its continental dreams realized. For it to properly secure California, the United States would need a wave of emigrants to settle the land and work its resources. Doing so, however, would mean that the native populations would have to eventually relinquish their lands and commence laboring for the white men. The elements that led to the Mariposa Indian War (1850-1851) and affected its aftermath were due not only to migration, but the increasing capitalistic attitude of the American emigrants, the unethical behavior of the prominent and integral James Savage, and the severe climatic change in California that were all approaching collision in the year of 1850.

From the beginning, James Savage presented himself in the eyes of Heinrich Lienhard as a self-serving opportunist and thief. Their first encounter involved Savage taking a group of men out to plunder and steal, inviting Heinrich along. “Very well, I’m not going with you. I didn’t join the army to steal,” Lienhard replied to Savage’s invitation. Soon after, on another occasion, Heinrich and others were riding by prominent rancheros where there were many houses, saddles, and other merchandise while Savage noticed the potential bounty and had an “acquisitive gleam” in his eye. At every encounter to loot, James Savage was involved, as he had a particular talent for it. At one point Heinrich requested from the Captain a sum of money to purchase the items they needed. The Captain refused, and James Savage laughed at the top of his lungs at Lienhard’s insistence on paying for supplies. The upstanding German-American also relayed how Savage thought himself a hero and bragged about finding an old woman who had hidden spurs and bridles under her skirt, but that did not halt the scrupulous Savage from taking them. Subsequently, Lienhard, in his memoirs, describes the mining culture as so greedy and treacherous, “that no man’s life was safe.” They all had to carry weapons of all types to be ready to defend themselves against each other. There were fights daily, and Heinrich observes, “Robbery and murder were commonplace, because many men still preferred to steal gold dust rather than work for it and did not hesitate to take human lives if necessary.”

Savage had become trusted by the Yokuts and Miwoks and had established a friendly relationship with them. He was a noble blonde man that was described by Benjamin Harris as “physically an Apollo” and “conversationally a polished, entertaining gentleman.” Savage was a brilliant manager and linguist even though he was not formally educated. Robert Eccleston describes him, “He is a man of about 28 yrs of age, rather small but very muscular and extremely active…He has, I believe, 33 wives…They are from the ages of 10 to 22.”