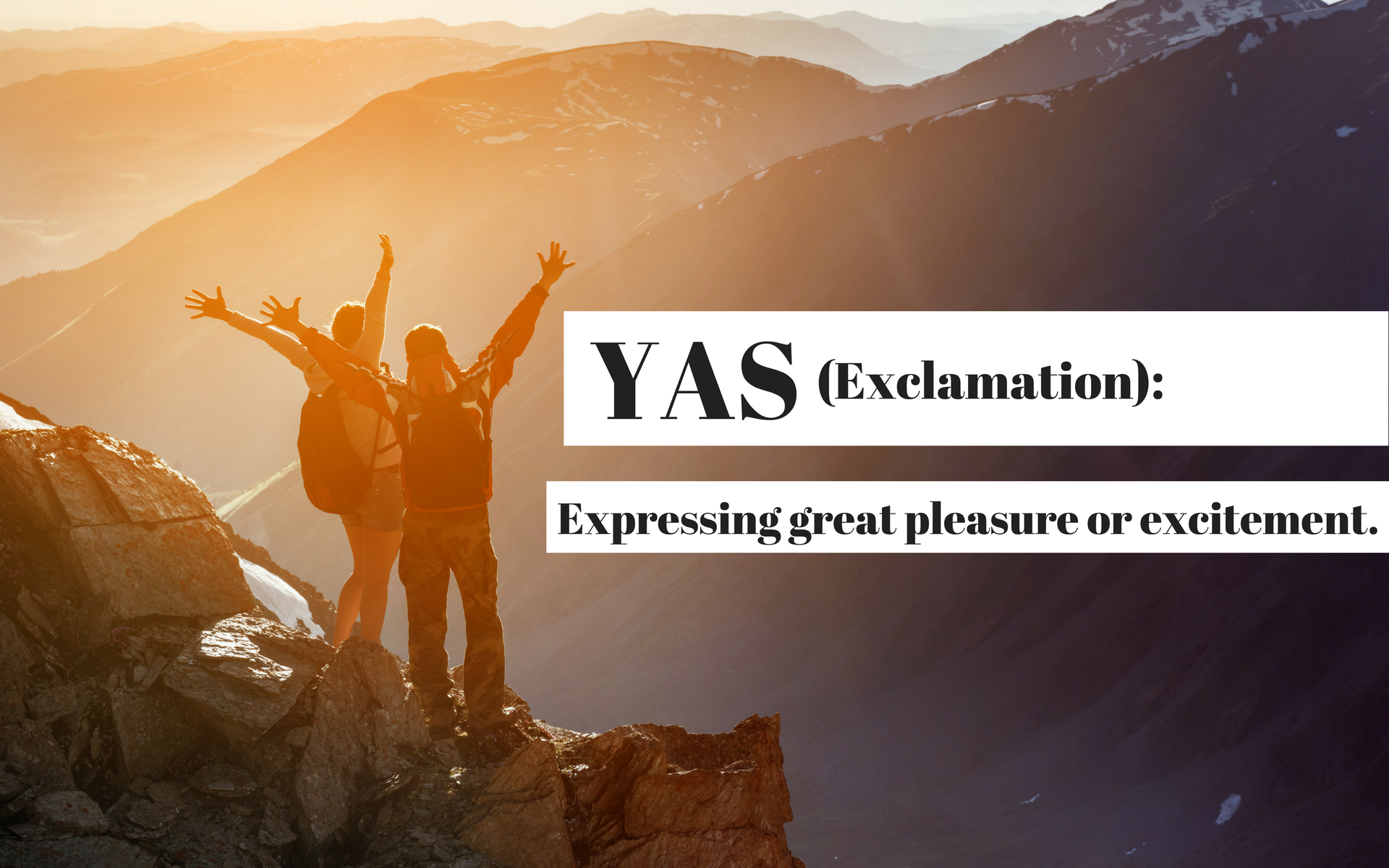 To reflect the ever-changing English language, OxfordDictionaries.com has updated its list of definitions with 300 new words. Unlike its printed counterpart, the Oxford English Dictionary, the online version includes more slang and words presently in common use.

Unsurprisingly, online culture has influenced many of the added words. For instance, online fitness bloggers and exercise trends have inspired a few of the additions like HIIT (High Intensity Interval Training) and fitspo (a combination of fitness and inspiration).

Other unconventional additions include: 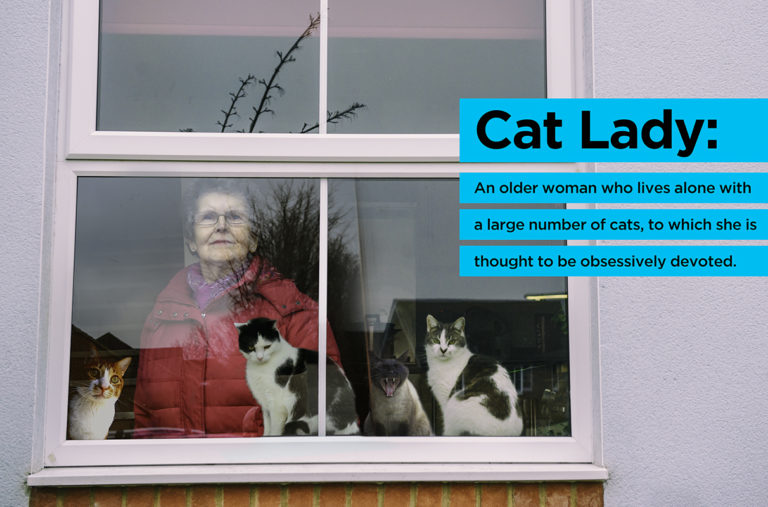 chest bump noun: A gesture of greeting or celebration in which two people jump and push their chests together.

climate denier noun: A person who rejects the proposition that climate change caused by human activity is occurring. 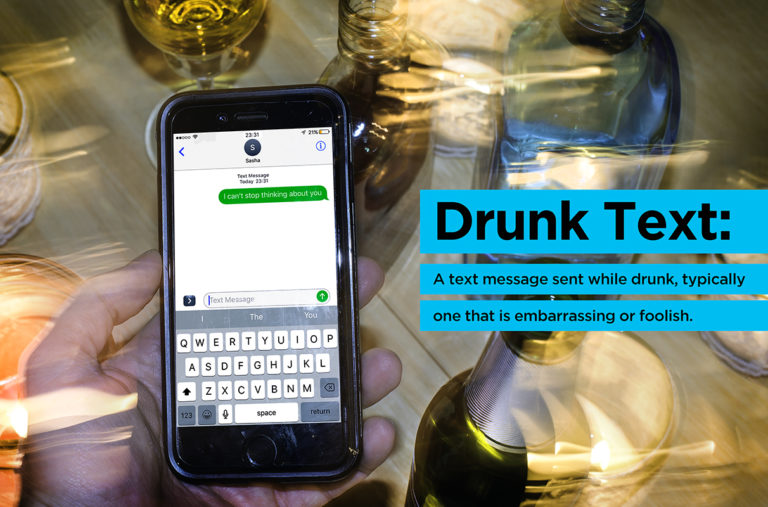 Friendsgiving noun: A Thanksgiving celebration with one’s friends, as opposed to one’s family. 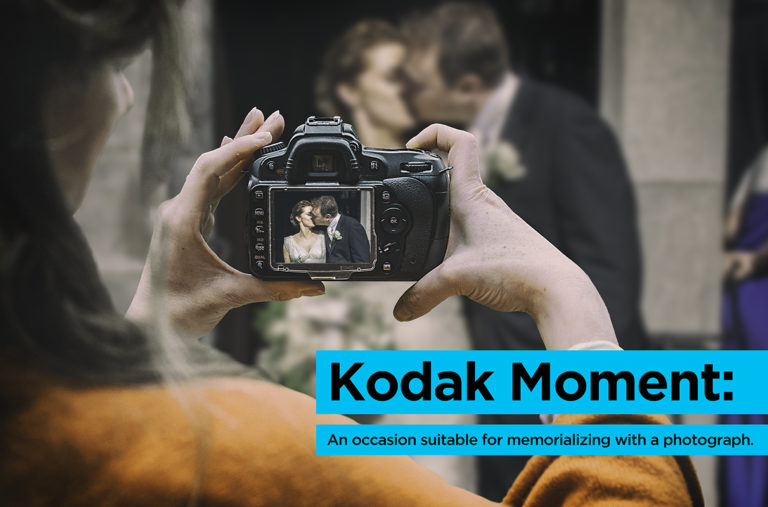 meet-cute noun: (in a film or television programme) an amusing or charming first encounter between two characters that leads to the development of a romantic relationship between them.

sausage party noun: An event or group in which the majority of participants are male.

squad goals noun: Used in reference to a person or thing seen as a model to aspire to or emulate, especially with one’s friends (often as a hashtag in social media)