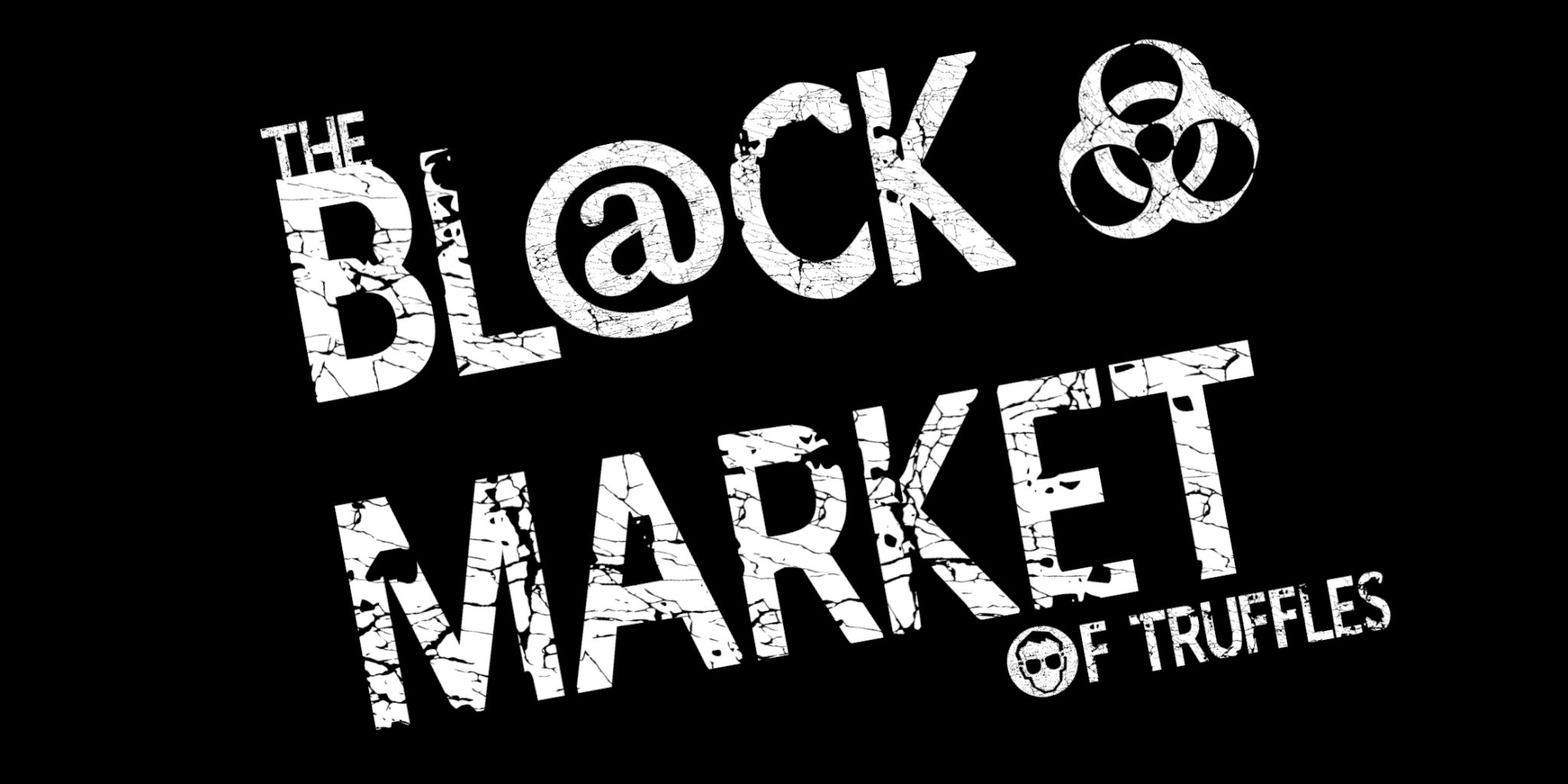 The Rare And Exotic Truffle

Have you ever felt someone sneaking up behind you in the black of night when eating a supreme pizza? Have you ever experienced the uneasiness of eating mushrooms without a bodyguard? Well, that is the sense some people have when they take their truffles out for a scoop. Maybe you have heard of these delicious delicacies that complement any elegant pasta, soup, or meat. These are not the truffles you find made with chocolate. No, these are a very rare fungus that often grows best in Europe. More precisely, a truffle is the fruit body of a subterranean Ascomycete fungus. They tend to be found around tree roots and are very rare. So rare in fact that it often takes truffle hunters using trained dogs to sniff them out. 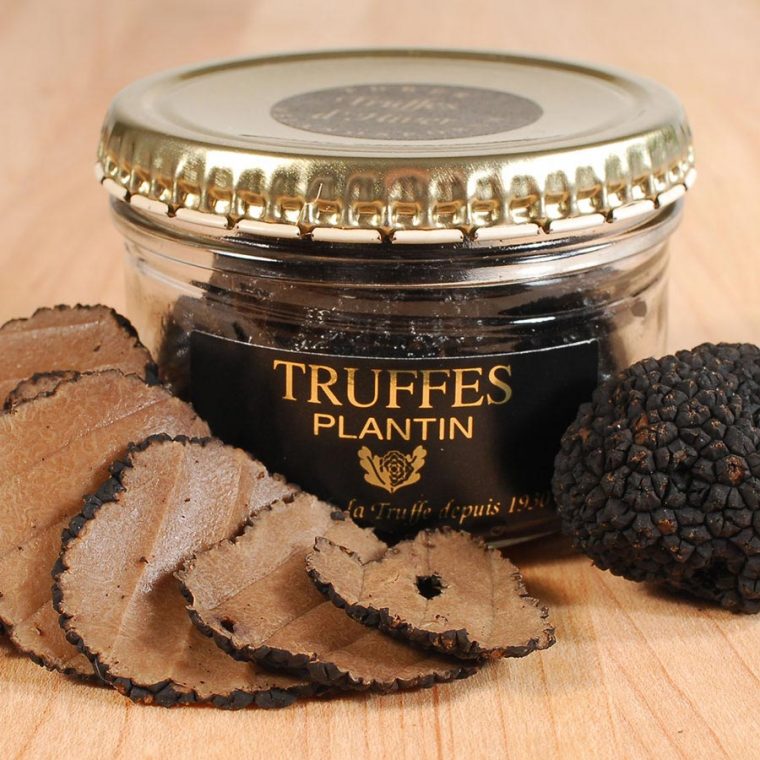 These luxuries have been sought after since ancient times, and people have even used swine to hunt for them. They were cultivated heavily in France during the 19th Century, but due to industrialization and the two World Wars, this market was primarily abandoned and left to the wild. They can be grown in other places around the world, but European truffles are valued the most. They are considered so valuable that there are laws regarding their industry and even a black market.

This underground world of truffle trouble includes heists, mayhem, and even murder. The truffles can be more valuable than cocaine or heroine, thereby producing a notorious element of deception and aggressive competition. The fungus isn’t the only victim. Sometimes the trained hunting dogs are even stolen. Buyers must beware as well for there are many scam artists out and about trying to dupe the ignorant into buying an inferior product at a regular market price. Chinese truffles are considered substandard, but they are hard to distinguish at first glance. 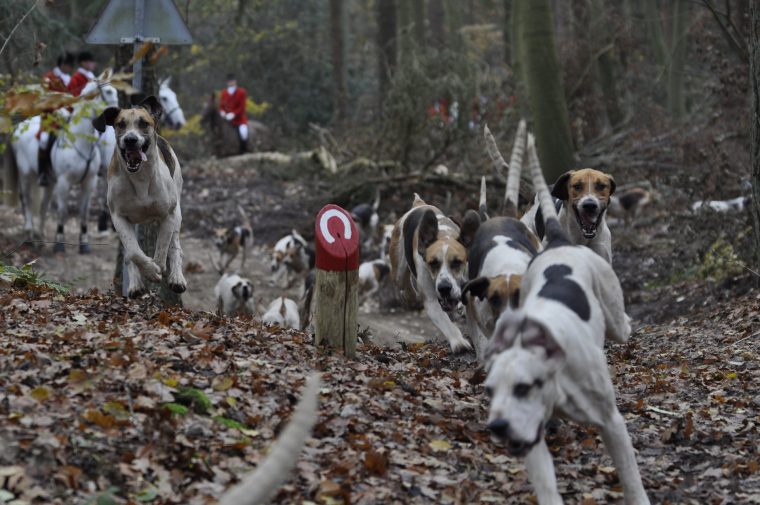 Truffle auctions can also be a very high society event. By having large and rare truffles, they can produce a buyer’s audience and media attention that further the mystique of the truffle world. Black Truffles are expensive costing around 1,000 - 3,000 dollars a kilo, but white truffles can cost triple that amount. Ordinary people moonlighting as truffle hunters find them so valuable that an individual who finds a small hoard can double his monthly salary if they are so lucky. With the global economy picking up steam it will surely be a matter of time before these rare and highly sought after gourmet edible accents will grow even higher in demand and price.