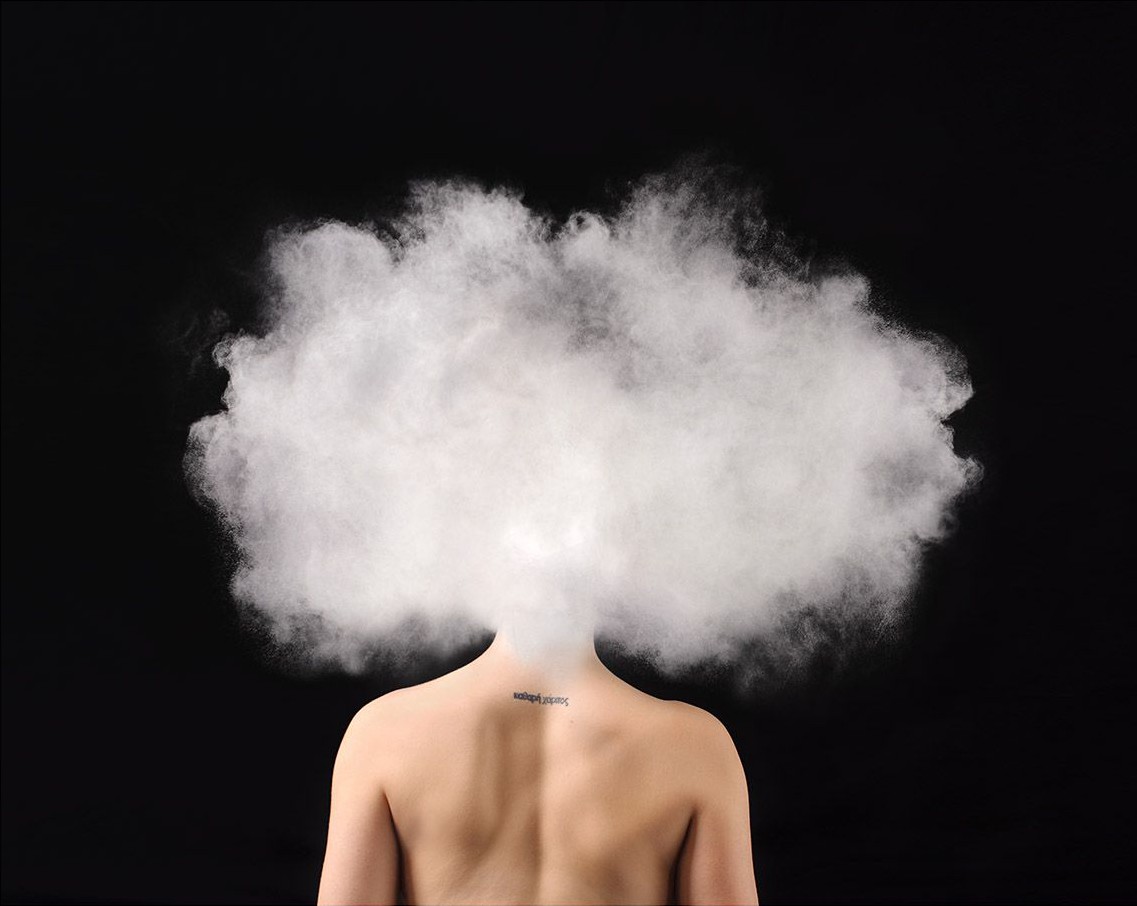 The Surprising Science Behind Anxiety

“There’s a misconception that anxious people are antisocial, short-fused or over-dramatic. But they’re most likely processing everything around them so intensely that they can’t handle a lot of questions, people or heavy information all at once. Anxiety is when you feel everything.” — Katie Crawford

The truth is that everyone feels anxious at some moment or another— when you realize your bank account is lower than you expected, for instance, or in the seconds leading up to a big interview. While this is a normal occurrence, inherent to all human beings, others experience more crippling forms of anxiety that bleed through their everyday lives. Whether your feelings of anxiety have crossed the line into a disorder or not, it all comes down to a combination of nurture, through your environment, and nature, otherwise known as your genetics. 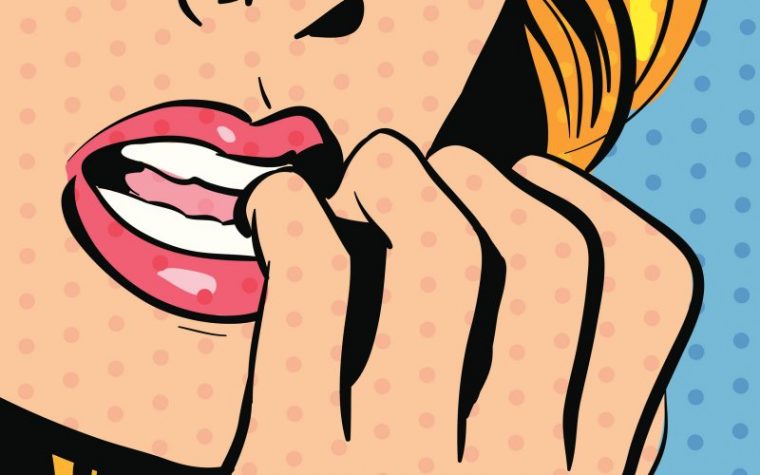 Your brain can become wired to these feelings, whereas any uncomfortable event can be a trigger for anxiety. This hypersensitivity is the reason for extreme bouts of emotional distress and alarm over seemingly trivial events. It is both a blessing and a curse to feel everything so very deeply. Intangible and debilitating, anxiety can feel like the moment when you trip and you don’t know whether you’re going to catch yourself or not.

If you didn’t know any better, you may think an oompa loompa is sitting on your chest. As many as 40 million people in the US alone suffer from some form of anxiety. Once your brain is accustomed to the effects of worrying, you may not even realize you are anxious and simply suffer in solitude. This explains the evident correlations that arise between depression and anxiety.

The dull chest pains are triggered by a deluge of stress hormones such as cortisol, which enhances your heart rate and circulation. An internal response to an often external source, the nervous sensation is attributed to the same “flight or fight” response that is evoked by stress. In other words, your body enters into a heightened sense of awareness to protect itself against potential threats. The science behind anxiety is a paradox in the coalescence of its simplicity and complicated nature. Often times, anxiety hits when the body experiences fear or apprehension as a response to potential danger that is not there.

According to the National Institute of Mental Health, “Several parts of the brain are key actors in the production of fear and anxiety… scientists have discovered that the amygdala and the hippocampus play significant roles in most anxiety disorders.” An almond-shaped mass of gray matter lodged deep in the brain, amygdala is the mecca of communication between areas of the brain the process and interpret incoming sensory signals.

If alarmed, it triggers an anxiety response in alerting the remaining areas of the brain. The hippocampus, on the other hand, encodes threatening events into memories that are then stored in the central part of the amygdala and may contribute to certain anxieties such as fears in flying and discomfort around dogs. Symptoms of this triggering sensation extends beyond sheer shortness of breath and chest pain to cold hands and feet, frequent yawning, and “ringxiety,” the phantom ringing sounds your brain tricks you into thinking you’re hearing.

While anxiety is a mental phenomena, its pains are as real and physical as getting the wind knocked out of you with a basketball or a never ending tripping sensation. Anxiety and chronic physical pains are actually processed in the same area of the brain dubbed the anterior insula and the anterior cingulate cortex.

Low Circulation When serious anxiety hits, you are more likely to experience perpetually cold hands and feet. As your body activates the “fight or flight” system, adrenaline is generated which speeds up your heart rate and redirects blood flow to larger organs that are essential for your survival, such as the heart. As a result, this draws blood from the direction of your hands and feet, that then feel much cooler as a response. Yawning Away Despite popular belief, the singular act of yawning does not always suggest that you are exhausted or uninterested. When you feel anxious or nervous, for instance, before going on a roller coaster or before giving a big presentation, you may breathe more rapidly which deceives your brain into thinking you are not getting enough oxygen and causes you to inhale more deeply.

Phantom Phone Ringing Have you ever checked your phone after hearing it vibrate and discover a blank screen? This is a common symptom of attachment anxiety, dubbed “ringxiety.” According to a study  that was published in Cyberpsycholoy, Behavior, and Social Networking surveying 168 undergraduate students, those with higher attachment issues are more likely to experience phantom ringing than their more laid-back counterparts.