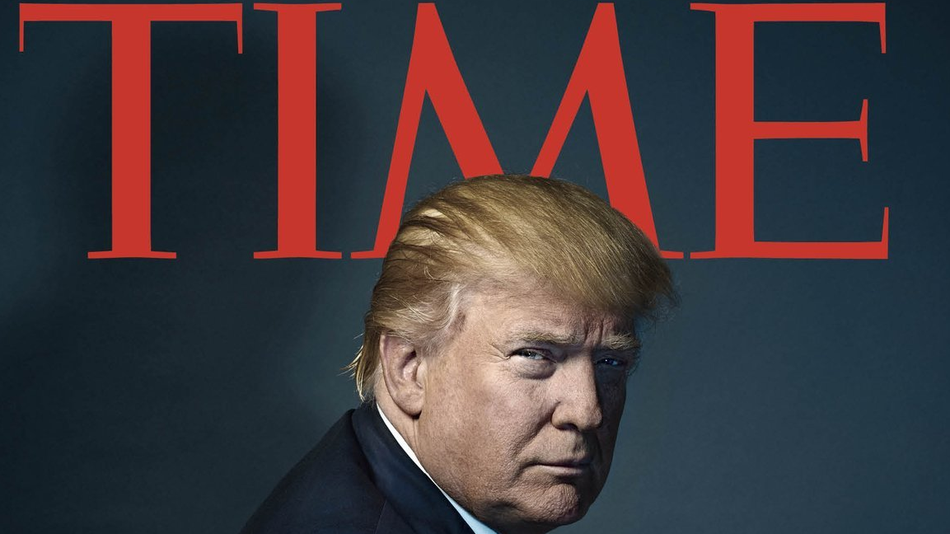 TIME Magazine Names Donald Trump Its Person of the Year

TIME magazine has named Donald Trump its Person of the Year, describing him as the “President of the Divided States of America.”

“For reminding America that demagoguery feeds on despair and that truth is only as powerful as the trust in those who speak it, for empowering a hidden electorate by mainstreaming its furies and live-streaming its fears, and for framing tomorrow’s political culture by demolishing yesterday’s, Donald Trump is TIME’s 2016 Person of the Year.”

While the reason for decision has been controversial, there’s not denying that Donald Trump has been influential this year. Nancy Gibbs, Editor in Chief at TIME, stated, “This is the 90th time we have named the person who had the greatest influence, for better or worse, on the events of the year.”