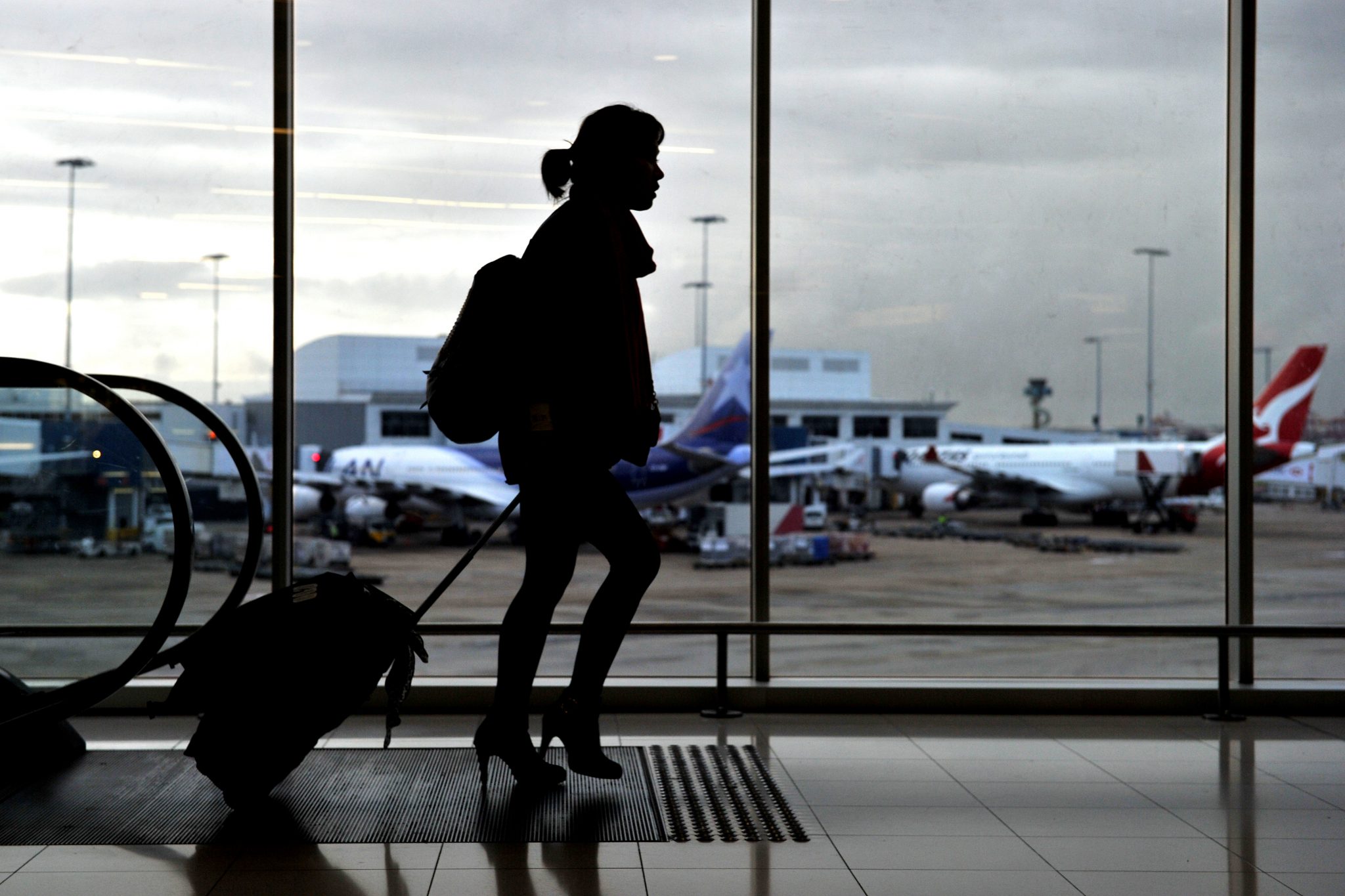 There is something magical about walking onto a plane, taking a nap, and waking up in a completely new location.  This magical experience comes with a lot of preparation beforehand.  Some of the preparation and the moments before stepping onto the plane can come with stresses.  Some of the stresses of traveling include the fear of being late for your plane, losing your luggage, and trying to stay on budget while traveling.  Thankfully, there are hacks out there that traveling experts use that will save you time and stress when you start your next trip. 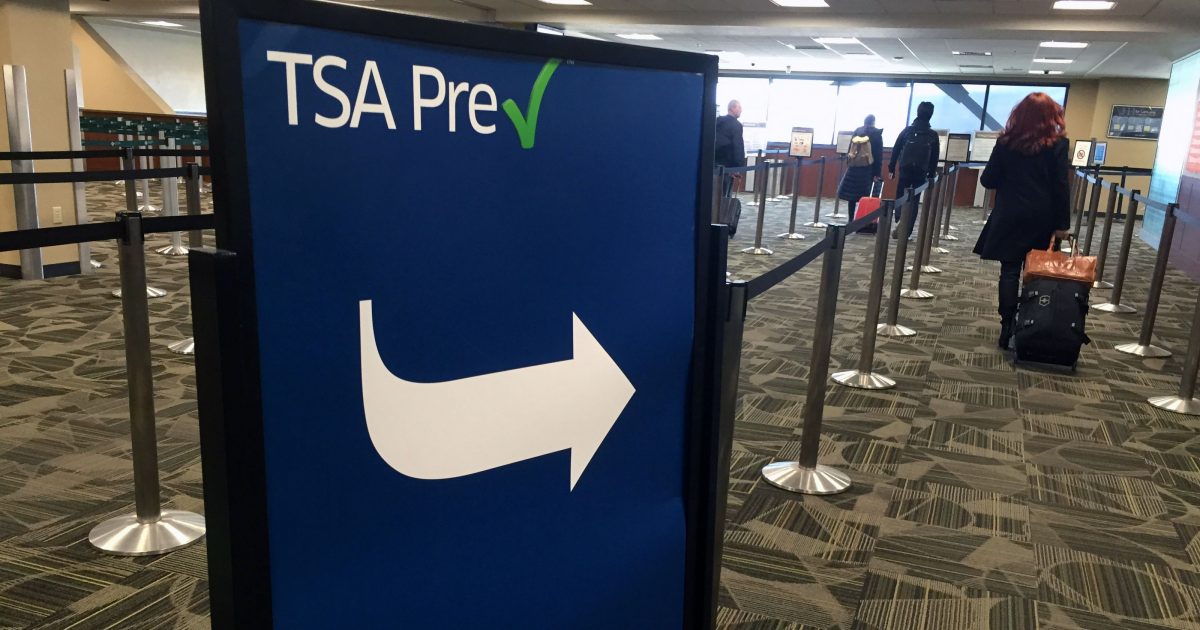 Take an Uber or Shuttle From Your Hotel 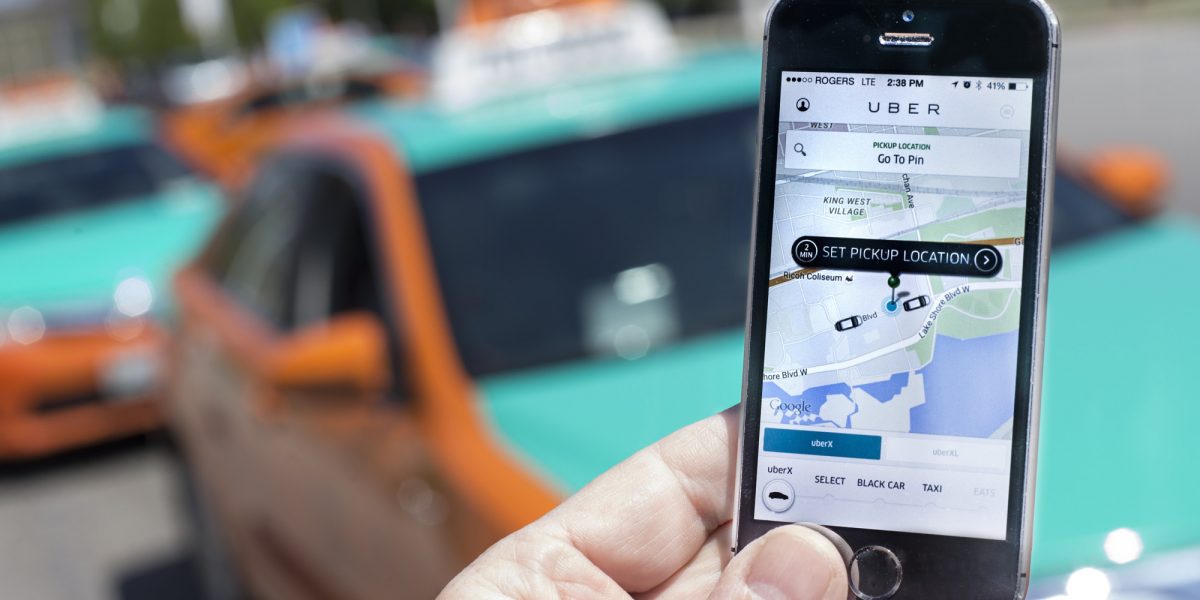 Taking Just a Carry On

Nobody likes the thought or fear of losing their luggage.  Something you might consider doing on your next trip is just taking a carry on luggage instead of checking a bag.  This will let you have everything that that you are taking with you in arm’s reach.  You can actually fit a large amount of things in your carry on if you pack it correctly.  Taking just a carry on will save you time and money when traveling. 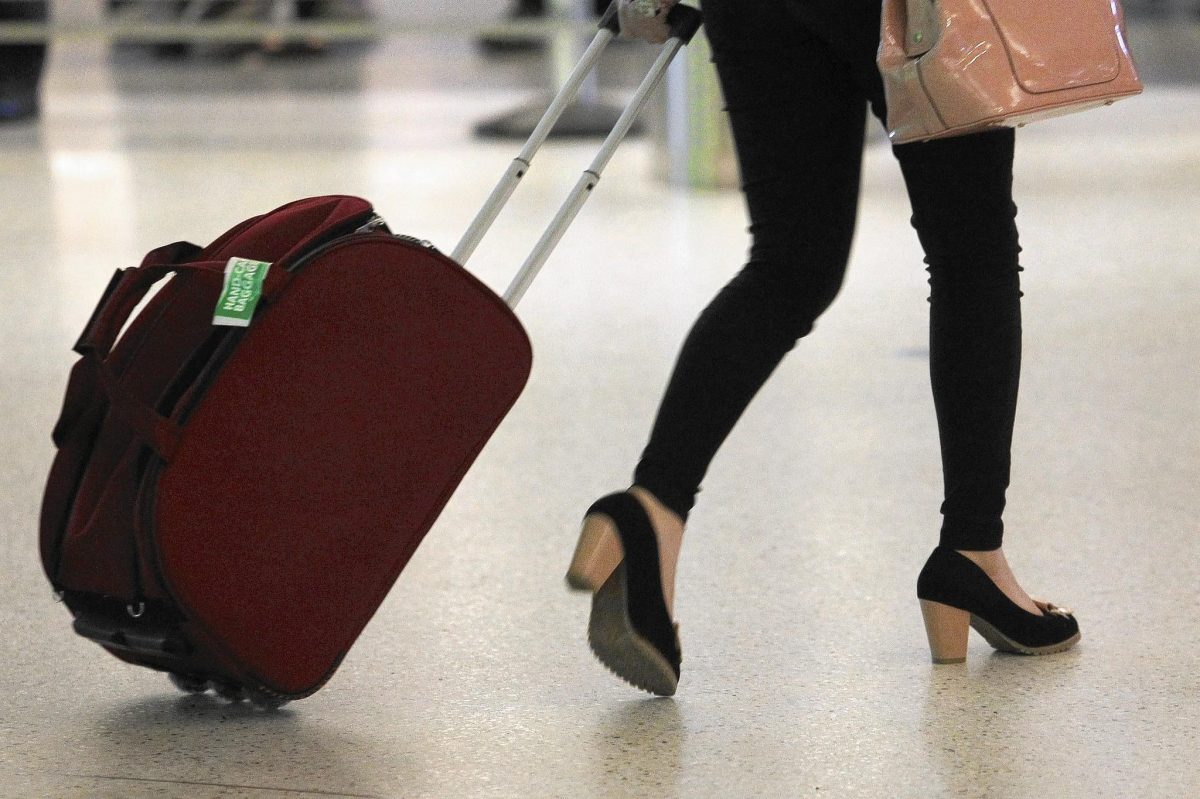 Flight aware is a great way to track your flights throughout the day.  It will let you know if there are any delays or cancelations.  This is a great app to add to your phone that will keep you informed at all times. 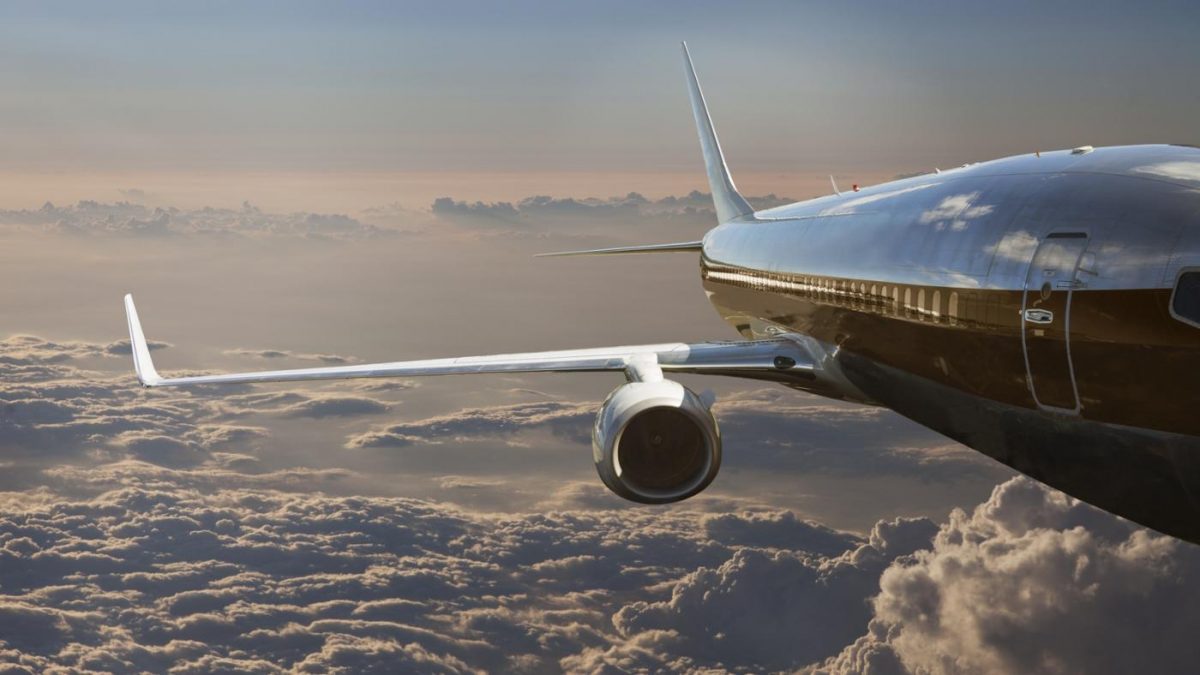 Traveling experts everywhere know that you should always make frequent flyer miles reward accounts with the airlines you fly with the most.  You may not realize it, but those miles and reward points add up!  You can even get a free flight after so many miles!

Knowing these hacks, you can travel with the ease of a traveling expert!