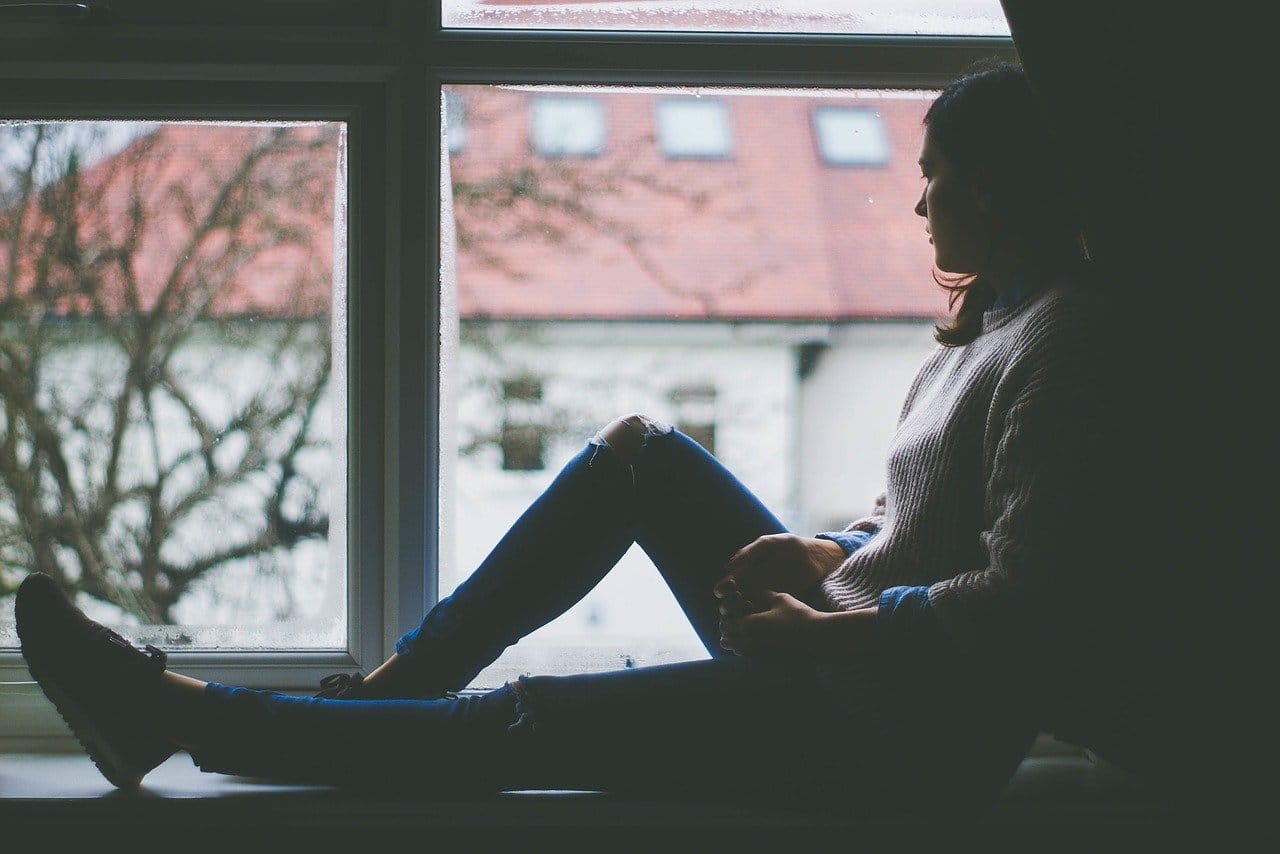 Initially, domestic abuse was solely associated with the poorer segments of society because of the causal relationship between poverty, frustration, and violence. But, domestic abuse is now rampant across every stratum of society, and women are mostly found to be at the receiving end.

The staggering statistics show that for every one out of three female homicide cases, the husband is found guilty. But, one thing must be understood: violence is not only physical; it can be mental as well as sexual. Therefore, the health effects of domestic violence can also be classified as physical, psychological, and sexual.

Physical abuse includes an array of actions like kicking, dragging, beating, shoving, and similar gruesome behaviors. Such behaviors among husbands are getting as common as it is disgusting, and it can have grave effects on the health of women.

Such violent behaviors leave women with unforgettable scars on their bodies, which does not only damage the beauty but also register a trauma for life.

Such brutal violence leads to bruises, which appear due to internal bleeding in the affected area. Although bruises heal with time, they can sometimes be an indication of something more severe, like major internal bleeds or broken ribs.

As the name suggests, sexual abuse involves forcing your spouse into sexual acts without her consent. It can have devastating effects on the victims who predominantly are women.

Sexual abuse involves engaging in unsafe sexual acts and can therefore expose the victim to an array of sexually transmitted diseases like HIV and chlamydia.

Constant sexual abuse leads to various gynecological issues that can become chronic and even lead to not being able to conceive anymore.

There is a general trend of deteriorating mental health among the masses of the world, and in spousal relations, it gets even worse because you get abused by someone you love. Psychological abuse includes shaming, cursing, blaming, and mocking, etc. But both physical and sexual abuse also have severe consequences on the mental health of women, and most common of them are stated below.

When you are physically, sexually, and vocally abused by someone you love, your self-esteem takes a nosedive, which makes the victim feel that she deserves this behavior. Therefore, she continues to be in this abusive relationship and until she realizes the farce of her marriage, the damage done to self-esteem is irreparable in most cases.

No woman comes out of an abusive relationship in one piece, and more prolonged the relationship, more profound will be the damage, especially in dealing with future relationships. Abused women develop understandable negative attitudes like distrusting all relationships and men. They perceive the whole world as evil, and therefore they must always be on the lookout. Such attitudes can make them grumpy characters, and such figures are often isolated in our society.

Depression is the worst takeaway of an abusive relationship because it lasts with women the longest. It also is reported to be associated with different physical health conditions like heart attacks, premature aging, hypertension, weakened immune system, and Alzheimer’s disease.

It can be safely said that there exists no reason why you should be in an abusive relationship. Therefore, hire a legal counsel as the competent domestic violence lawyers at Divorce Matters and get yourself out of a toxic marriage because you deserve better.