When the GOP-controlled Senate refused to confirm President Obama’s nominee to the Supreme Court, filling the empty seat left behind by Justice Antonin Scalia became a contentious venture. When Neil Gorsuch was nominated by Donald Trump, Democrats were not going to be convinced that he was the best person for the job. In order to confirm Donald Trump’s nominee to the Supreme Court, Republicans got past Democratic opposition by implementing the nuclear option. If you keep hearing about how the Senate went nuclear but aren’t sure what it means exactly, we’re breaking it down below. 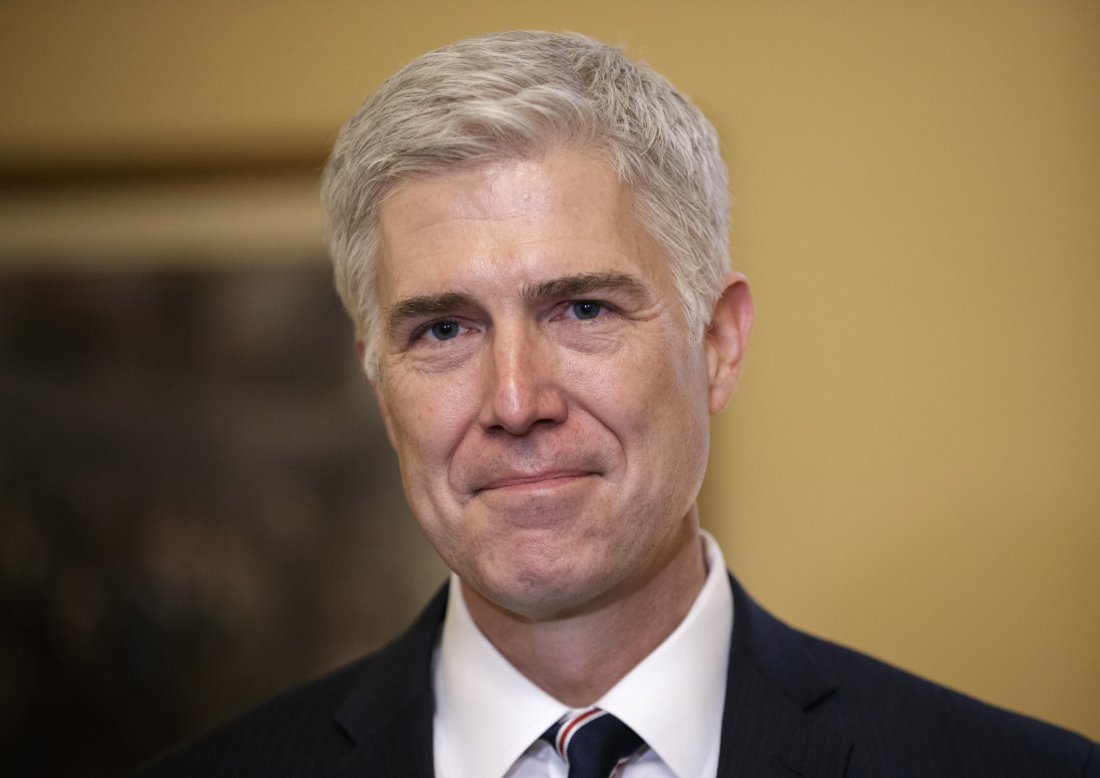 When the Senate minority is trying to block the majority (as Democrats were trying to do to the Republicans), the majority leader is able to invoke the nuclear option in order to change the rules to push through their vote. By changing the rules, Neil Gorsuch’s confirmation required fewer votes (51 instead of 60) for passage.

The term was coined by former former GOP Senate Majority Leader Trent Lott, meant to express its nature of being a last-resort option. It’s implementation, however, could change the way future presidents decide to appoint judges to the Supreme Court. While in the past, presidents normally chose a more moderate judge, capable of garnering support from both parties, the decrease in votes needed to confirm a judge make choosing a moderate option less necessary.