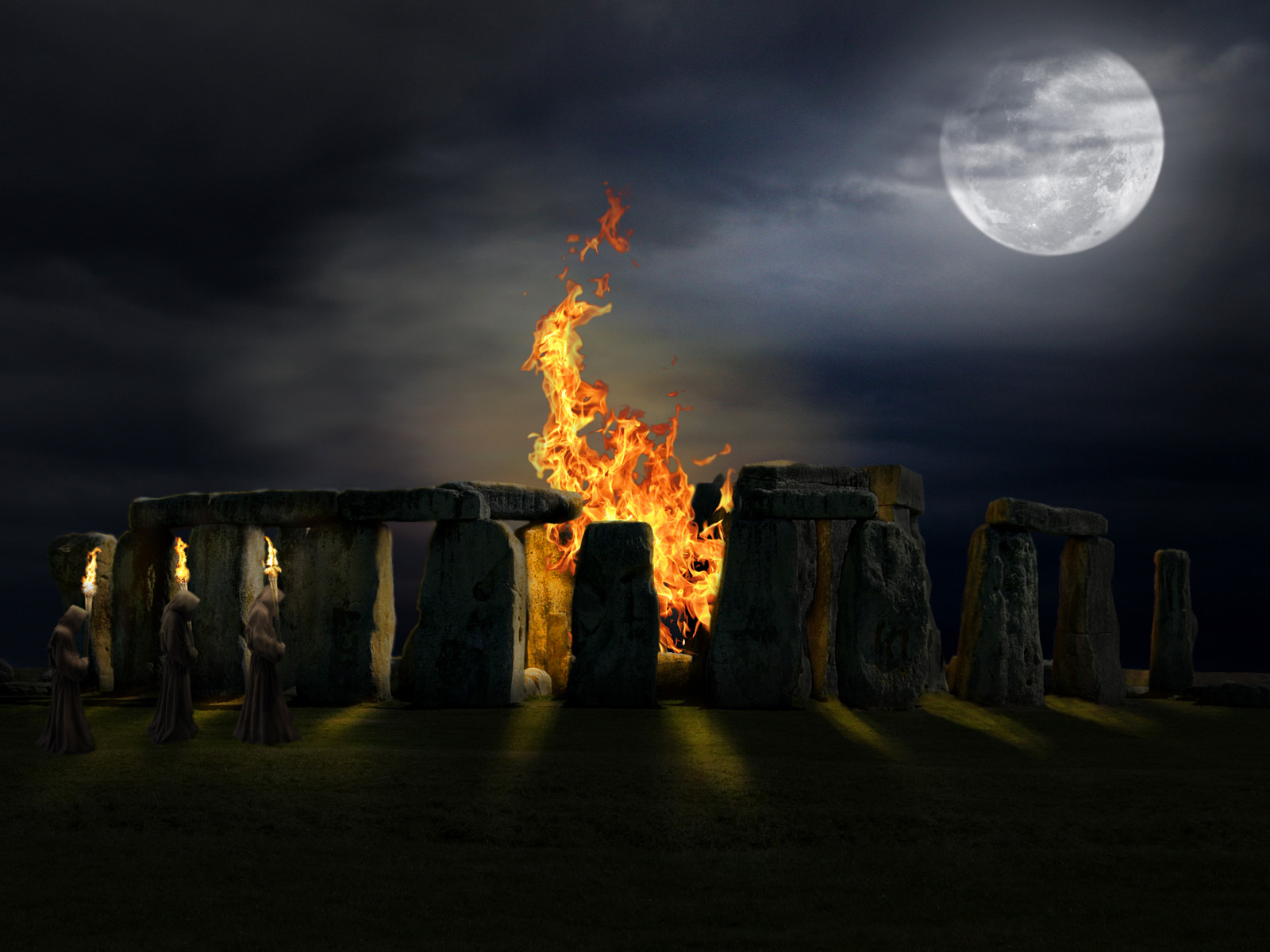 Who Were The Druids?

The Druids often invoke a sense of mystery and intrigue. Some people do not believe that they existed and claim they are merely inventions of the superstitious minds. Others may not only believe that they existed but distort the truth concerning them by exaggerating their mythos. Most of what we know concerning these obscure people comes from the Greeks and Romans. During his invasion of Gaul, Julius Caesar encountered the Druids, which were a class of individuals in the Celtic culture that reigned over their religion and law. Caesar states, “The Druidical cult is generally supposed to have originated in Britain, and from thence to have been transplanted to Gaul; and today those who desire to learn the more esoteric side of the doctrine cross to that island in order to complete their studies.” (Julius Caesar, The Conquest of Gaul. NY: Barnes & Nobles Publishing, 2005. p.162)

Their doctrines were never written down, but the students would have spent years committing to memory the many principles of their religion leaving only an oral tradition. They believed in a system of exchange with the gods. If they wished for something specific they would sacrifice a prized possession with the expectation that the gods would grant them their request. This was not like other pagan or polytheistic religions that sacrificed out of a hopeful plea for benevolence not ever knowing if their sacrifice did much good. This was a perceived method of control that the Celts used over the gods. They worshiped nature in part as gods, but their temples were nature itself. This outdoor temple was usually a sacred grove of trees. As mentioned before, they were more than a religious group containing a potent political element as well. According to Caesar, they were organized in a hierarchical structure with an Archdruid at the head. Not only did they govern over many criminal and civil cases amongst the Celtic tribes, but when Emperor Claudius would invade Britain in 43 C.E., they became a thorn in the side of the Romans who they believed would destroy their customs and laws.

Before the invasion of Claudius, Cunobeline, a powerful British King, struggled at the end of his life to keep the anti-Roman Druids under control and once he died the kingdoms of Britain gradually became more anti-Roman due to their influence. Hence, this situation spurred Emperor Gaius Caligula in 40 C.E. to march his armies to the shores of the Channel, but it is believed that his armies mutinied and he ordered them to pick up seashells in lieu of an invasion. After his death, Claudius would take Rome to the Britons and years later in 60 C.E. the Romans would crush many of the Druids at their main worship center on the Island of Anglesey, just off the northern coast of Wales.