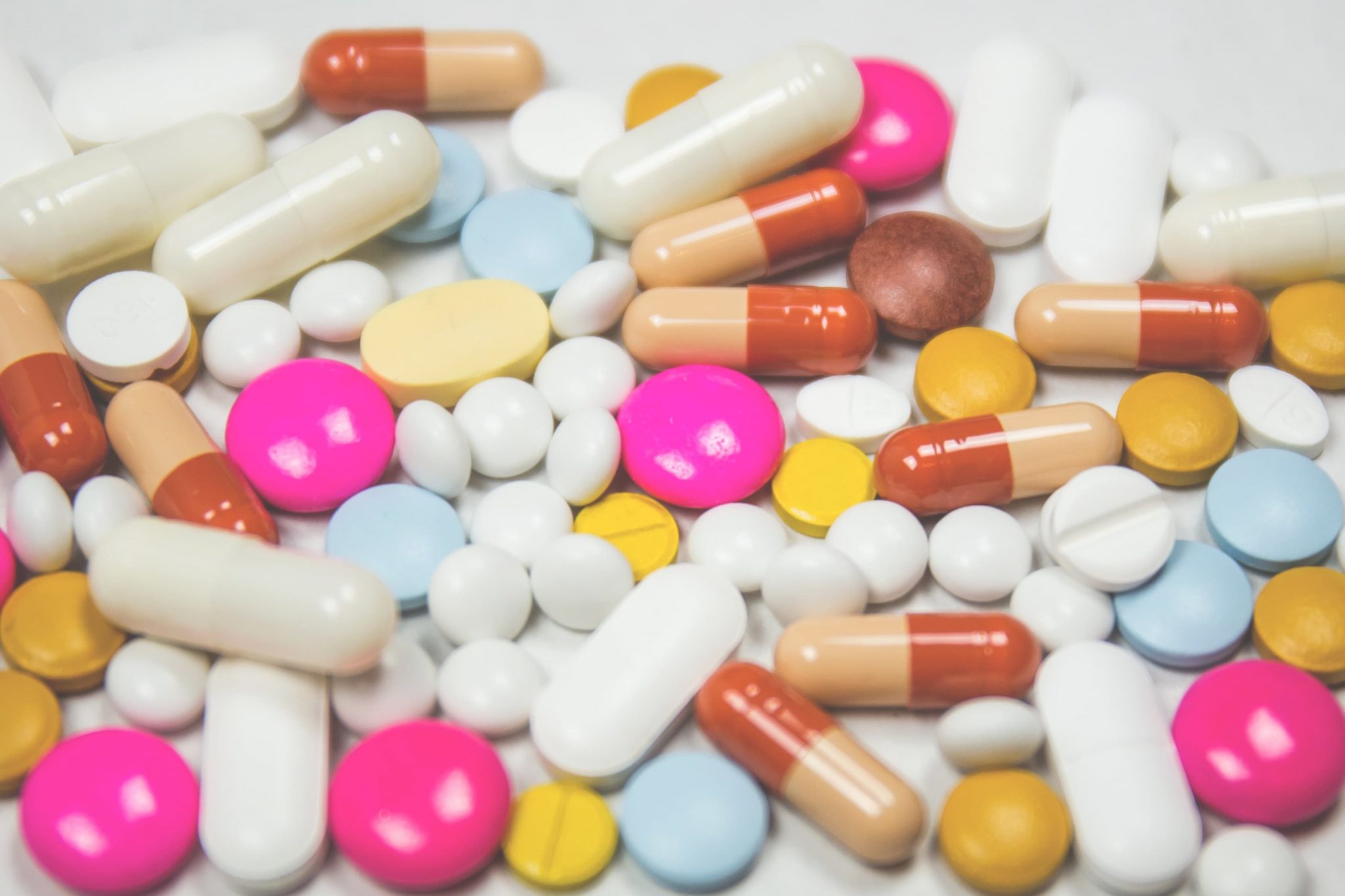 Why is Florida the Rehab Capital: The Opioid Crisis in the South

Florida is catching a significant amount of slack for the housing of thousands of addicts hoping to recover in the face of the nationwide opioid crisis and explosion of treatment centers in the state. For an idea of how many there are, check out https://detoxofsouthflorida.com/inpatient-rehab-florida.

There are also a host of related problems with such a high volume of addicts and centers hosting them, in regards to which centers are or are not legitimate. Contributing to these existing problems are the deaths of a many addicts attempting to get clean, which has sparked news stories on major networks, as well as op-eds, and docu-series attempting to uncover the truth behind them.

What has been allegedly discovered is a scheme to lure addicts, especially those with exceptionally good health insurance and those looking for recovery, into a cycle of treatment and relapse. As any addict knows, treatment and relapse can be a vicious cycle on its own, and is often a lifelong struggle. Add a capitalist agenda to the mix, and no one is safe.

Show Us the Money

The profit margin that banks on a recovering addict’s likelihood of overdose is said to be the biggest draw for insurance companies to house, treat, and subsequently draw addicts to relapse in one of the hundreds of treatment and outpatient centers that are currently located in Florida.

It isn’t just insurance companies that are at fault though, according to NBC News, it’s bigger than that: “Crooked treatment centers partner with “body brokers” and operators of so-called “sober homes” to find patients with good health insurance. Brokers and sober home owners offer those trying to get clean free rent and grocery store gift cards, cigarettes and manicures in exchange for going to a specific treatment center, which pays kickbacks for every client.”

This isn’t the worst of it. Some of these centers overlook addicts going back to their old drug habits, and are simply only fronting as actual treatment centers. Not to say that all of these centers are in cahoots, but that there needs to be a lot more research on how many of these centers are transparent in their desire to get addicts from all over the country much needed treatment.

Nevertheless, in NBC News’ report, their findings discovered that after the passage of the Affordable Care Act in 2008, which guaranteed addicts treatment within their insurance, essentially eliminating what used to be identified as an “existing condition,” substance abuse treatment went from a paltry and largely altruistic business to a $1 billion dollar one.

While many rehab centers attempt to get addicts clean and back on track to living a healthy life with their families, some of these shady dealings in Florida have not only left several addicts dead instead of clean, but have not been stopped by the government or the police. These familial tragedies affect more than just the addict and their immediate family, they affect anyone who’s struggled with addiction.