Winners at the 74th Golden Globes

This may have been a foreshadowing to the successful night La La Land would have.  Damien Chazelle’s film took home a record breaking seven Golden Globes.  If you happened to miss the 74th Golden Globes last night, you can read the full list of winners below:

Best Actor, Drama  - Casey Affleck for Manchester By The Sea

Now that the Golden Globes are over, stars are anticipating the 89th Academy Awards on February 26th.  Stay tuned and get excited. 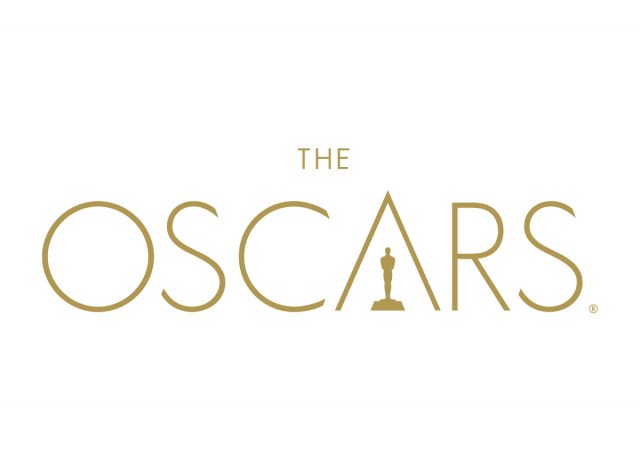