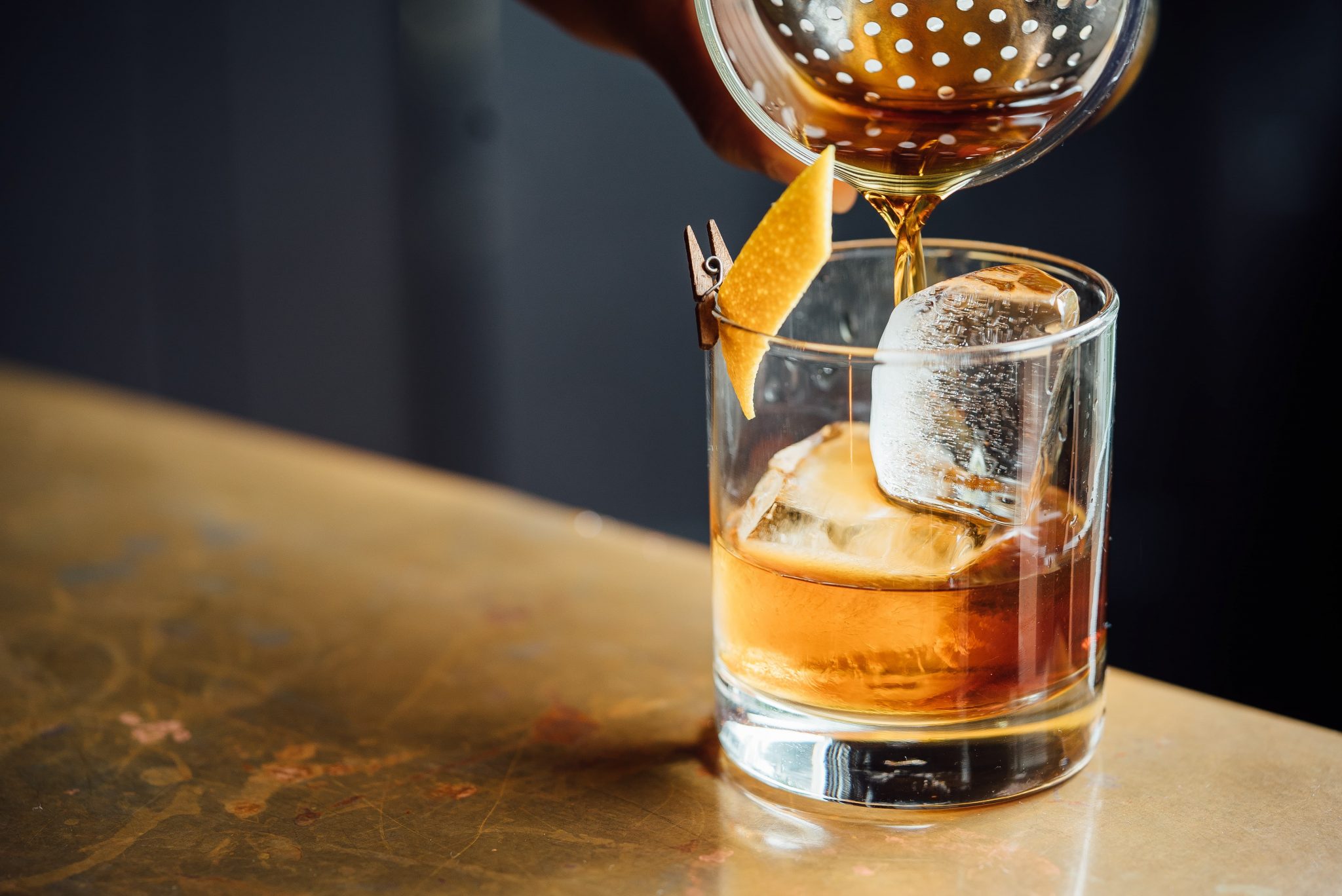 Your Home Bar Is Incomplete Without These Top Whisky Brands

A quintessentially stocked home bar can help you impress a friend, romance a date, and even schmooze a boss! To be the perfect host to your guests, start by stocking up the most popular liquors available in the market. It’s imperative to include a variety of spirits which can be relished by all.

Any home bar is incomplete without having a good collection of whisky brands. Whisky is an ultimate drink of entente and the best beverage to unwind after an exhausting day of work. Everyone has a different whisky preference and having just one brand won’t do justice to your bar. Have a look at the top 10 whisky in India that will put you on top of the game:

Rockdove is a premium whiskey by a newly launched distillery in India called Hermes. Offering exquisite flavours which are sophisticated and unforgettable, this alcohol has earned its name among the top whisky names in India. Rockdove is endorsed by discerning professionals for its colour, aroma, and taste. It’s an ideal choice for the success-oriented new generation.

Truly India’s finest, Antiquity Blue is made from Indian malts and rare Scotch, carefully blended with premium grain spirits. It is meticulously distilled in copper pot stills, matured and mellowed in imported white oak casks and merged with premium Scotch. The pronounced rich wood aroma, with a whiff of heather supplements and peat, give it a full, smooth flavour which is hard to resist.

Targeted at the contemporary and confident Indian population; this brand is a blend of imported scotch malts from Chivas Brothers and premium Indian grain spirits. With no artificial flavours, Blenders Pride has an exceptional taste and consistent quality. Because of the fine taste it possesses, it’s undoubtedly considered as the top premium whisky in the country.

This one is an exquisitely smooth blend of imported Scotch, premium grain spirits, and some Indian malts. The brand was introduced to celebrate the bonds of true brotherhood and close friendship. Having a huge fan following among Indians, this brand is also a part of United Spirit Flagship and has remained on the list of Indian top whisky brands for multiple years. The variants of this alcohol come in 3 styles: Platinum, Lastly Reserve, and Diet Mate.

Royal Stag by Seagram is an iconic brand among the top whisky names in India. This whisky was launched in 1995 with a blend of Indian grain spirits and imported Scotch malts. It was also the first Indian brand that did not use artificial flavours or recycled bottles. Delivering an international quality blend to delight consumers, this alcohol has a huge following across socio-economic groups as well as cultural communities.

The perfect blend of Indian grain spirits and imported scotch malts offer exquisite smoothness which you will never get enough of. The brand delivers value at a reasonable price. By delivering consistent quality, it has managed to create a large following for itself. It’s popular not just across India but also among the whisky connoisseurs worldwide. Its strong growth and volume are a testimony to the fact that it has established itself as a top whisky in India.

Officer’s Choice is a top premium whisky in India and has presence in over 18 countries. Offering a subtle and fascinating taste, this whisky is the ideal combination of Indian and natural spirits. The flavours of this spirit are quite strong and rich, making it one of the top whisky names in India.

Defined by a subtle malty aroma and smooth woody character, this spirit has been an all-time favourite whisky among the masses since 1976. The whisky has now established itself as one of the pioneers in creating communication that synergises popular culture with Indian cinema. Considered synonymous to heroism, Bagpiper’s Bollywood associations have stood for the victory of good over evil.

There’s nothing more appealing and enjoyable than having a perfectly stocked bar in the comfort of your home. Entertain, impress, and treat yourself to the heavenly taste of artfully crafted drinks made with top premium whisky brands mentioned above.