Board games are not only for kids anymore. There are a plethora of games out there now that can be challenging for adults as well as strengthen your cognitive abilities. Here are just a few that may make you scratch your head and tickle those brain cells.

This game is a twist on the classic tic tac toe, except for a few variations. First off, this game can be played with up to four players instead of the traditional two. The second major change is that there are three ways to win instead of the traditional one way.  Each player has three concentric rings which they either try to get three of the same size in a row, three rings in descending or ascending order in a row, or finally all three concentric circles in one space. Trying to keep track of the multiple ways to victory of the other players while trying to formulate your path to victory is what keeps you mind running. 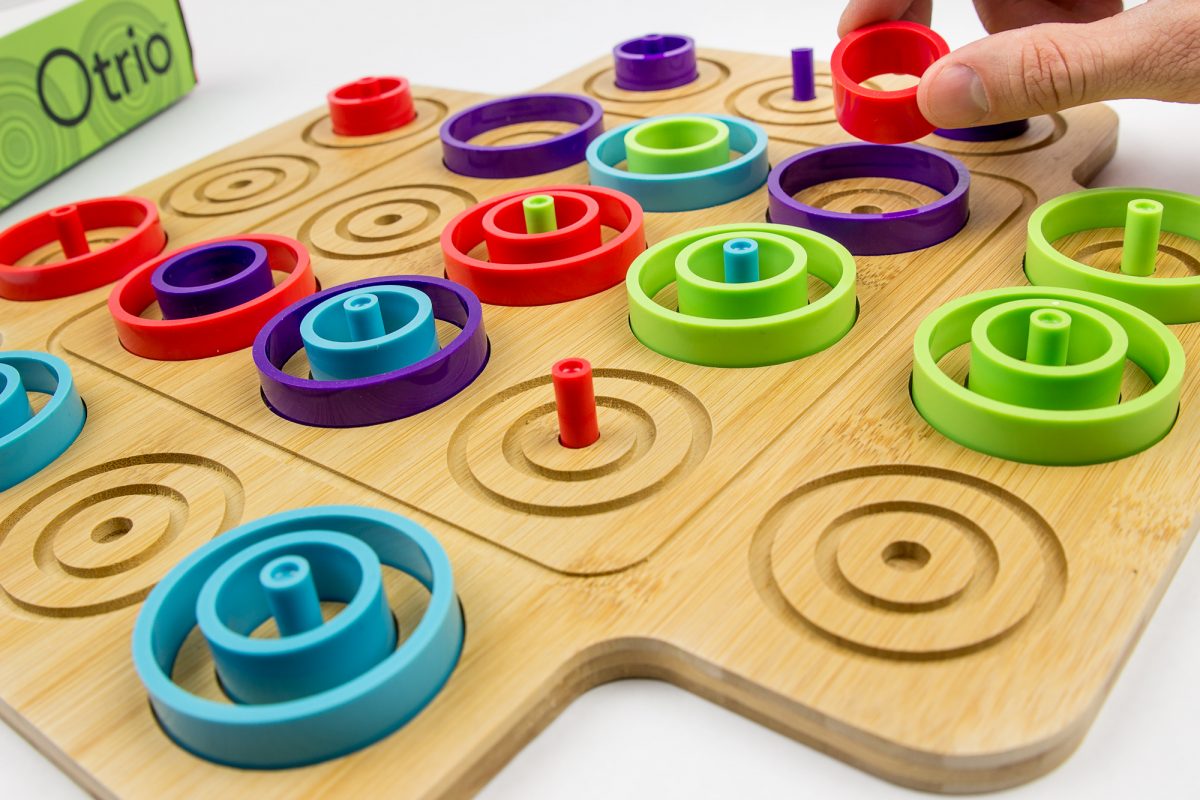 This next game is all about quick thinking and pattern recognition. In this head to head competition, players race to match the pattern by maneuvering the colored tiles. Only one tile is open at a time so matching the pattern can be difficult as you attempt to move the colored tiles around into the matching pattern. The race aspect of this game is what makes it challenging as you  attempt to match the pattern in the most efficient way. 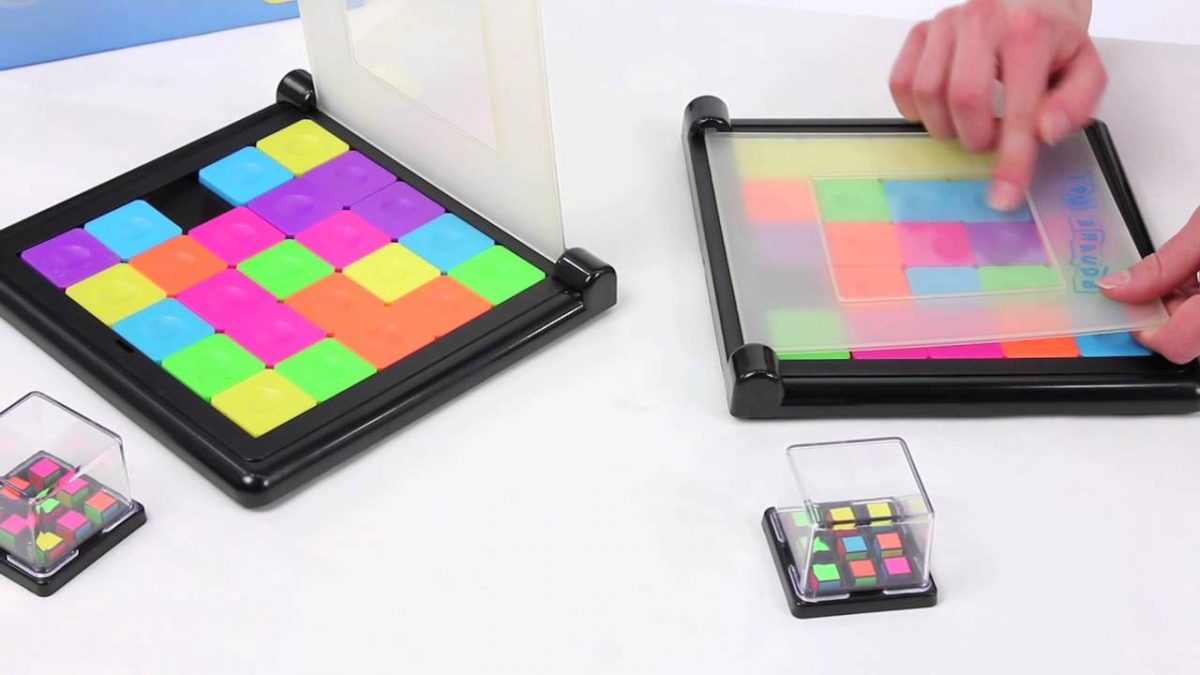 Suspend is a great game of coordination, patience, and strategy. This game involves up to four players competing to get rid of their sticks by taking turns balancing them upon a suspended pole. As each player takes their turn, the structure grows more and more. If any person knocks the sticks down on their turn, the fallen sticks then go into their pile. There is also an element of luck in this game as you roll a die to determine what color stick you must place on the structure. If you do not have the specified color you must take that color from another player and place it. You could end up winning the game for someone else by rolling their color when it is the last one around.

If you have a lot of time to sit down and play a longer strategy game with friends this is your game. Up to four players compete to create an empire by building roads, settlements, and cities on the island. Each of the actions requires resources, which are gained by each players roll and the corresponding numbers on each resource. If your settlement or city is on the numbered resource that is rolled, you collect it and add it to your hand. In Settlers of Catan, a lot of trading and strategy is needed as you save your resources, build your empire, and attempt to reach ten victory points. There are many more rules and intricacies to this game, but if you love to strategize, barter, and test your luck, you can easily love this game. 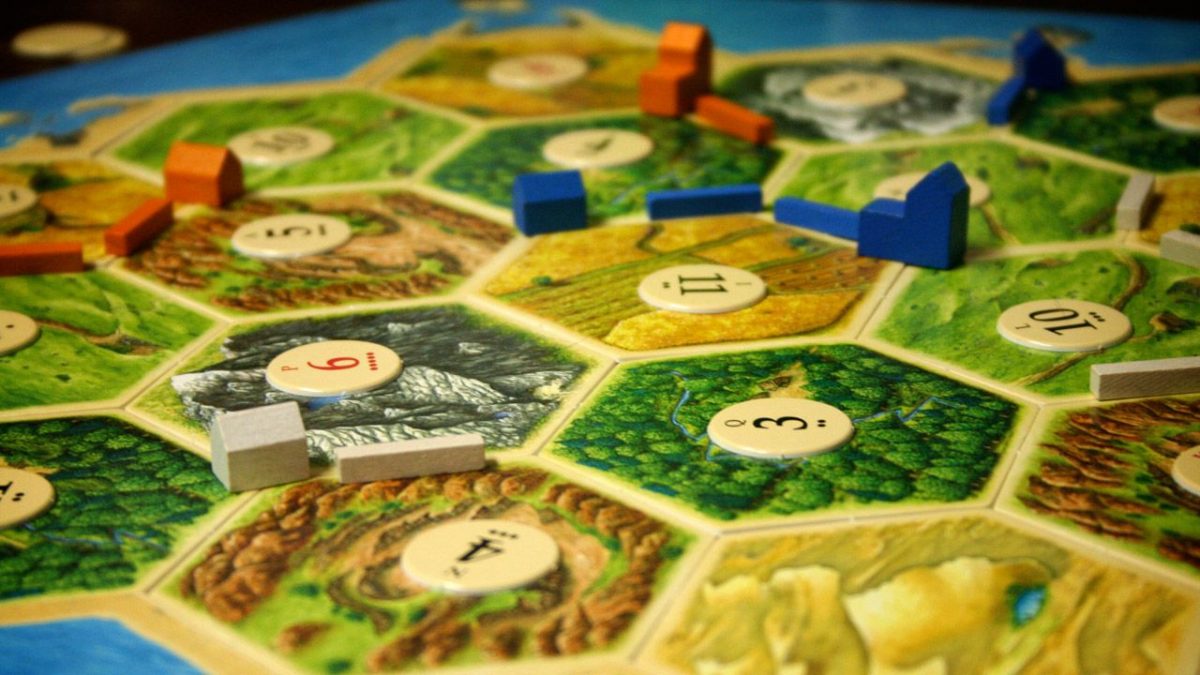