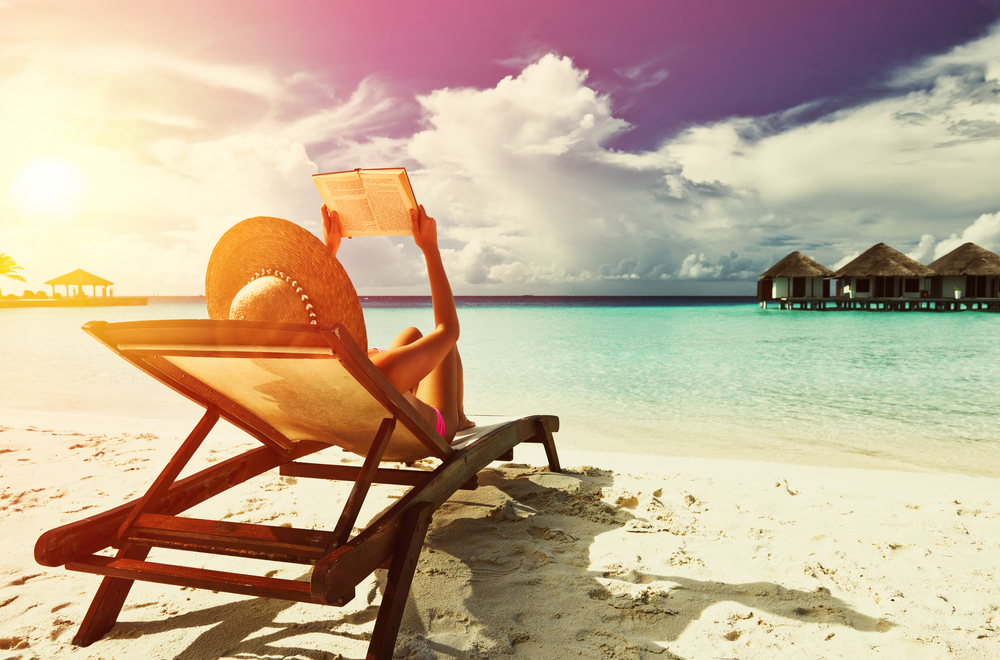 It’s officially the first day of summer, and that means hitting the beach with a new book in hand! If your bookshelf is yet to be lined with novels you’re trying to read through the next three months, take a look at our top picks for this year’s summer reads:

1. We Crossed a Bridge and It Trembled: Voices from Syria by Wendy Pearlman

Wendy Pearlman, a politics professor at Northwestern University, interviewed hundreds of displaced Syrians in the aftermath of the Arab Spring. While some responses take up pages, others only offer a few, short sentences. It’s a difficult to process, yet powerful read.

3. The Fulitarians by Anne Gisleson

In the aftermath of Hurricane Katrina, literature serves as a healing device for a group of friends who form the Existential Crisis Reading List after having nowhere else to turn.

4. The Bookseller by Cynthia Swanson

The Bookseller tells the story of Kitty, a bookshop owner, who longs to be a wife and mother. She begins to have a hard time differentiating the real world from her fantasy world. The film adaptation of The Bookseller will feature Julia Roberts as Kitty.

5. A Wrinkle in Time by Madeleine L’Engle

If you have yet to read this classic novel, this is the summer to do it! Its star-studded film adaptation will feature Reese Witherspoon, Oprah Winfrey, and Mindy Kaling.