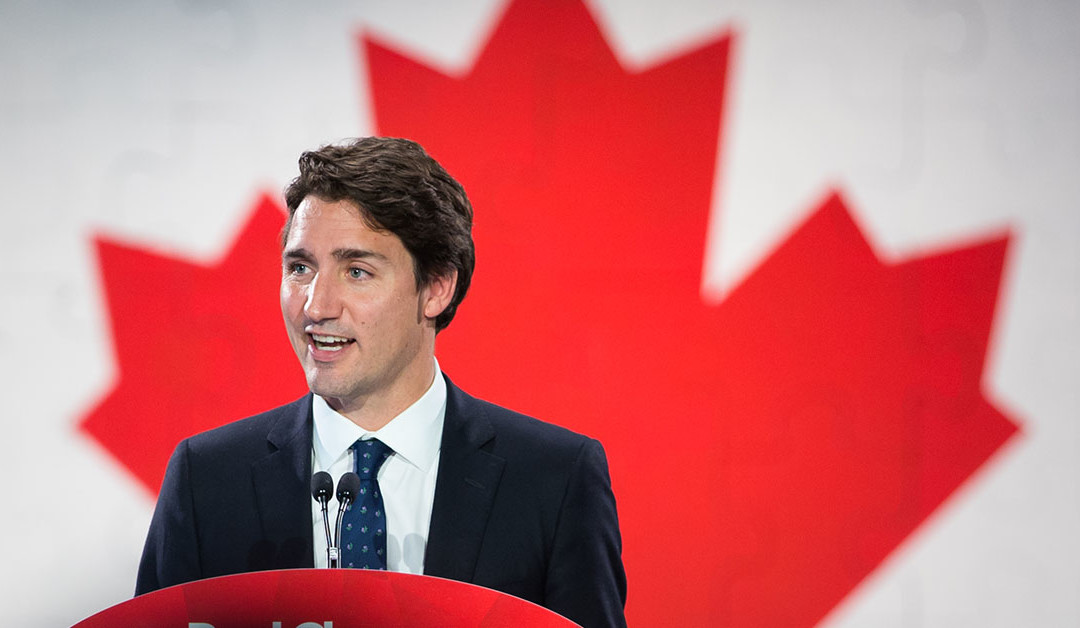 There are a lot of reasons to love Canada’s Prime Minister, Justin Trudeau, and when we need a break from what’s happening with America’s political race for President, we can’t help but look longingly over to our neighbors up north. Here are 6 times Prime Minister Justin Trudeau made us swoon:

1. When he was asked why he had a gender-balanced Cabinet, and he gave this answer:

2. When he personally greeted Syrian refugees at the Toronto airport 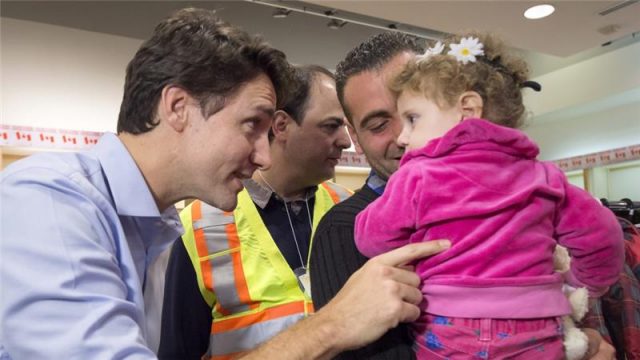 3. When he identified as a feminist 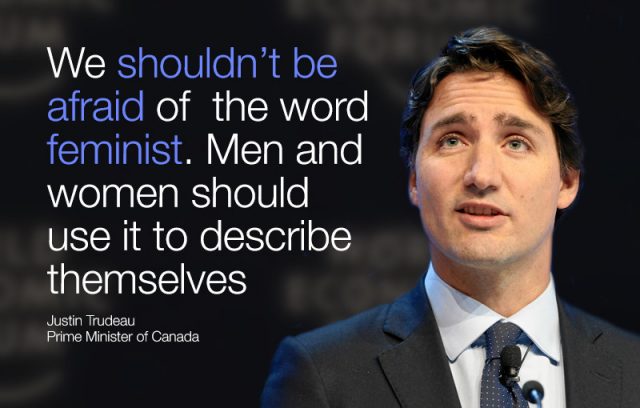 4. Every time he spoke French 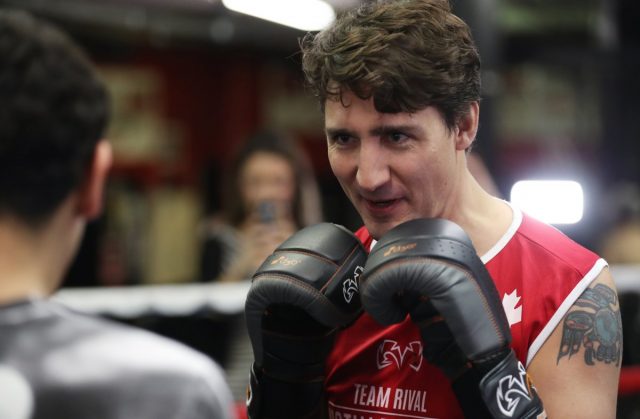 6. When he showed off his dance moves