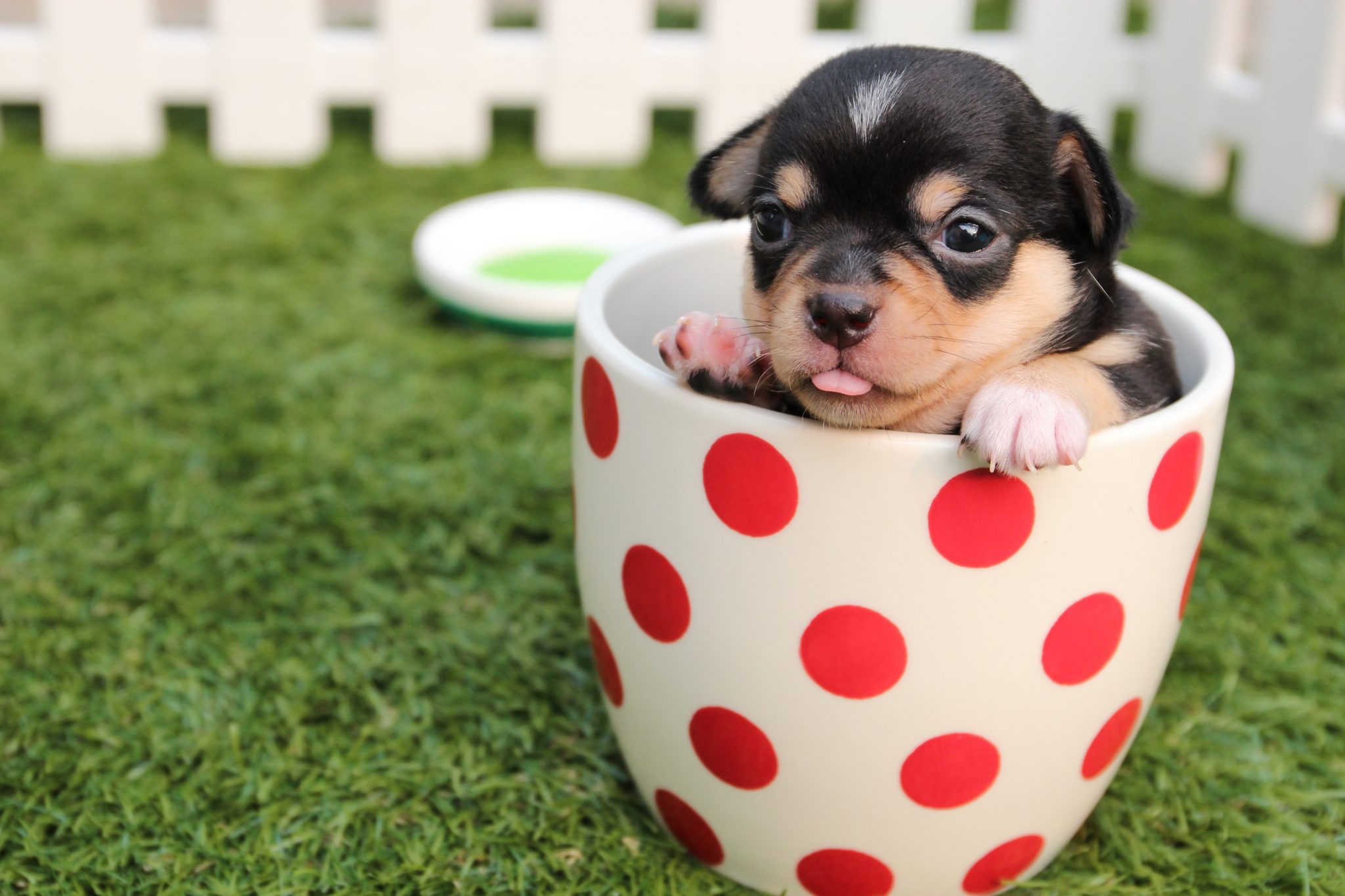 The Best Pet That Feeds Itself

As cute as it is, the best pet that feeds itself is not the adorable little puppy in a mug. In fact, the pet may be a bit creepy. The Venus Fly Trap, a species of carnivorous plants, lures, traps, and digests flies and other bugs. Many people believe that they rely entirely on the bugs as their source of energy instead of photosynthesis. However, Venus Fly Traps rely solely on photosynthesis to provide their energy. So what do the bugs that they digest provide? Venus Fly Traps are indigenous only in the coastal bogs of North and South Carolina, where they reside in soil that is deficient in the nutrients and minerals necessary for a plant to sustain proper growth and life. So, by digesting flies and other bugs, Venus Fly Traps are supplied with the nutrients it needs that the soil does not provide. 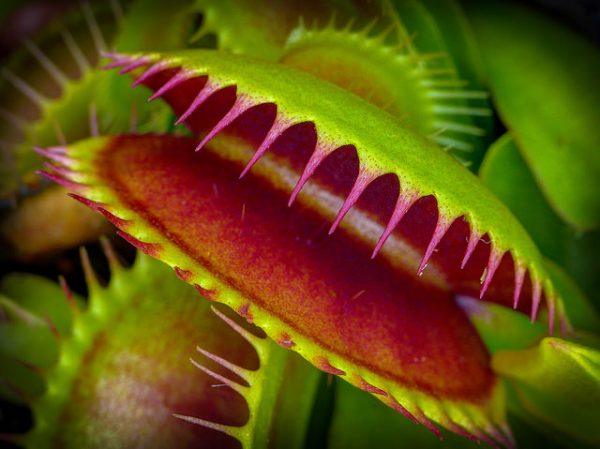 These plants are most recognizable by their heads. A single system of roots can have multiple heads. The heads are two leaves grown together on one side. They can be either light are dark green, and the inside of the mouth is a slight pink. On both of the leaf edges are projections that can only be described as teeth, although there is no chewing or biting involved. Inside the mouth, resides a sticky substance that smells sweet, and its purpose is to lure flying insects. There are also thousands of microscopic hairs inside the mouth that are triggered so that when anything lightly touches them (for example; a fly), they send a signal to the plant’s cells and they react by closing the two leaves that make up the head. The leaves shut and the teeth interlock, trapping the fly in the plants head. The plant then proceeds to excrete digestive fluids into the head, drowning the fly in the process. The digestive fluids then break up the bug, and the plant draws the fluid with the nutrients into its individual cells, while sending it throughout the entire organism. After sucking all of the nutrients out of the fly, the head then opens, and the remaining bug carcass is blown away by the wind. 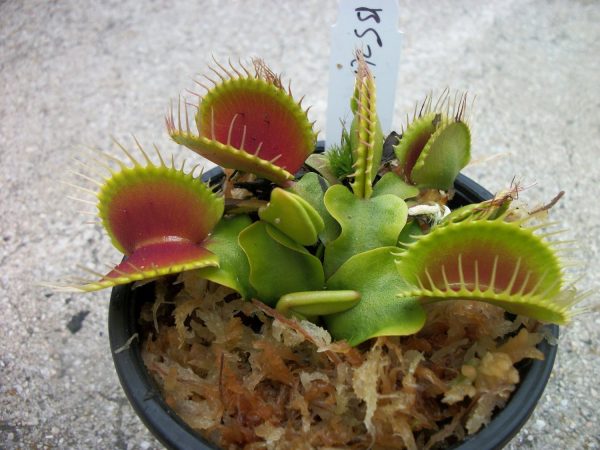 Owning a Venus Fly Trap as a house plant is certainly feasible. It must be watered profusely so that the soil always stays moist. Venus Fly Traps, because they trap bugs only for a source of nutrients, can be placed in dirt rich in minerals and nutrients, although they will sprout fewer heads than the Venus Fly Traps planted in nutrient deficient soil. Venus Fly Traps also go through a dormant stage where the section of the plant above ground dies in the colder season, similar to grass. When it grows cold, grass and Venus Fly Traps seem to die, or at least the part above ground, while the root system lies dormant or in hibernation for the entire period of colder weather. However, in the spring, grass pops up all bright and new, which is the same case with Venus Fly Traps. So as house plants and “pets,” Venus Fly Traps are the most practical, because they rid your house of flying pests and don’t leave little brown gems behind.