Just trailing Alaska, Texas claims the title of the second largest state in the United States.  It is known for its big skies, famous BBQ, hospitality, and southern pride.  Even with its reputation, many people do not realize till they visit Texas that it is so much more than just cowboys and honky-tonks.  Here is your guide to the best places to visit in Texas that will have you packing your bags and slipping on your cowboy boots.

Remember the Alamo?  Yes, its in San Antonio, but it is not the only awesome thing to see in this Texas city.

If you have ever dreamt of visiting the cutest small town in America, make your way down to Gruene, Texas.  Founded by German immigrants, this beautiful town is full of natural beauty and charming architecture that will take you back to a different time. 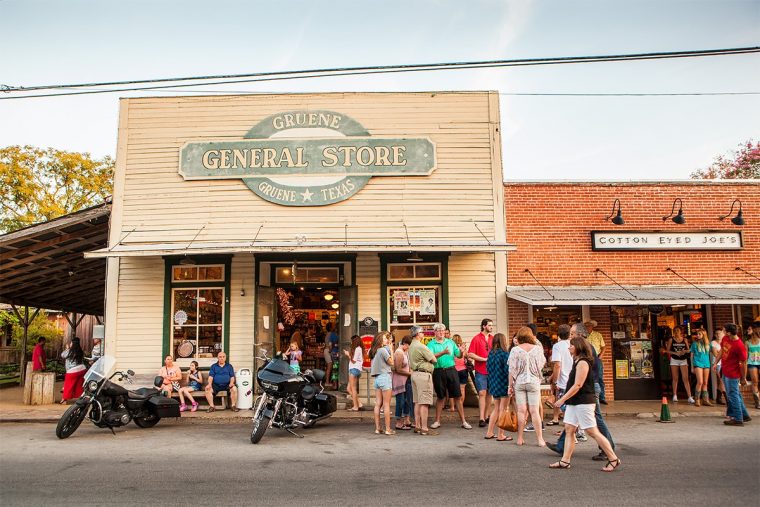