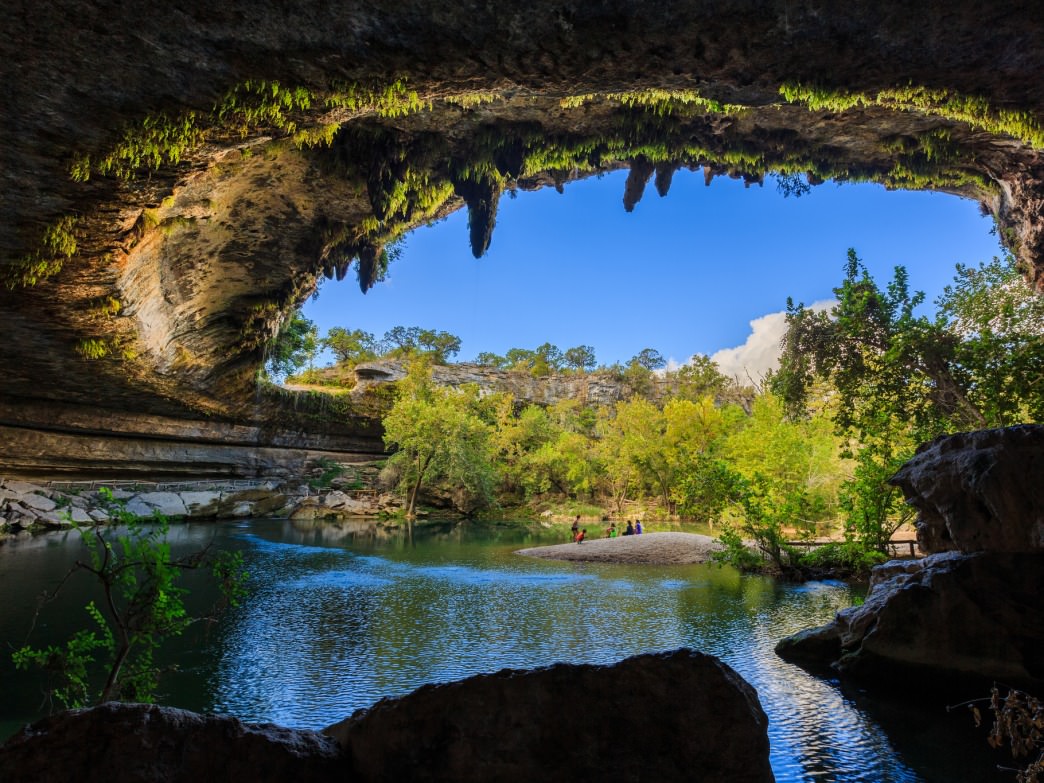 Even though Austin is the capital, it seems to have a completely different vibe than the rest of Texas.  In the past couple years, people from all over have been moving to Austin.  Many people have said it is basically a little California in the middle of the South.  This city is known for its love for the outdoors, its hipster vibes, food trucks, and music scene.  Here are the places you should visit in this awesome city.

Houston is a very unique part of Texas.  It plays host to one of the most famous things to come out of Texas: John Space Center