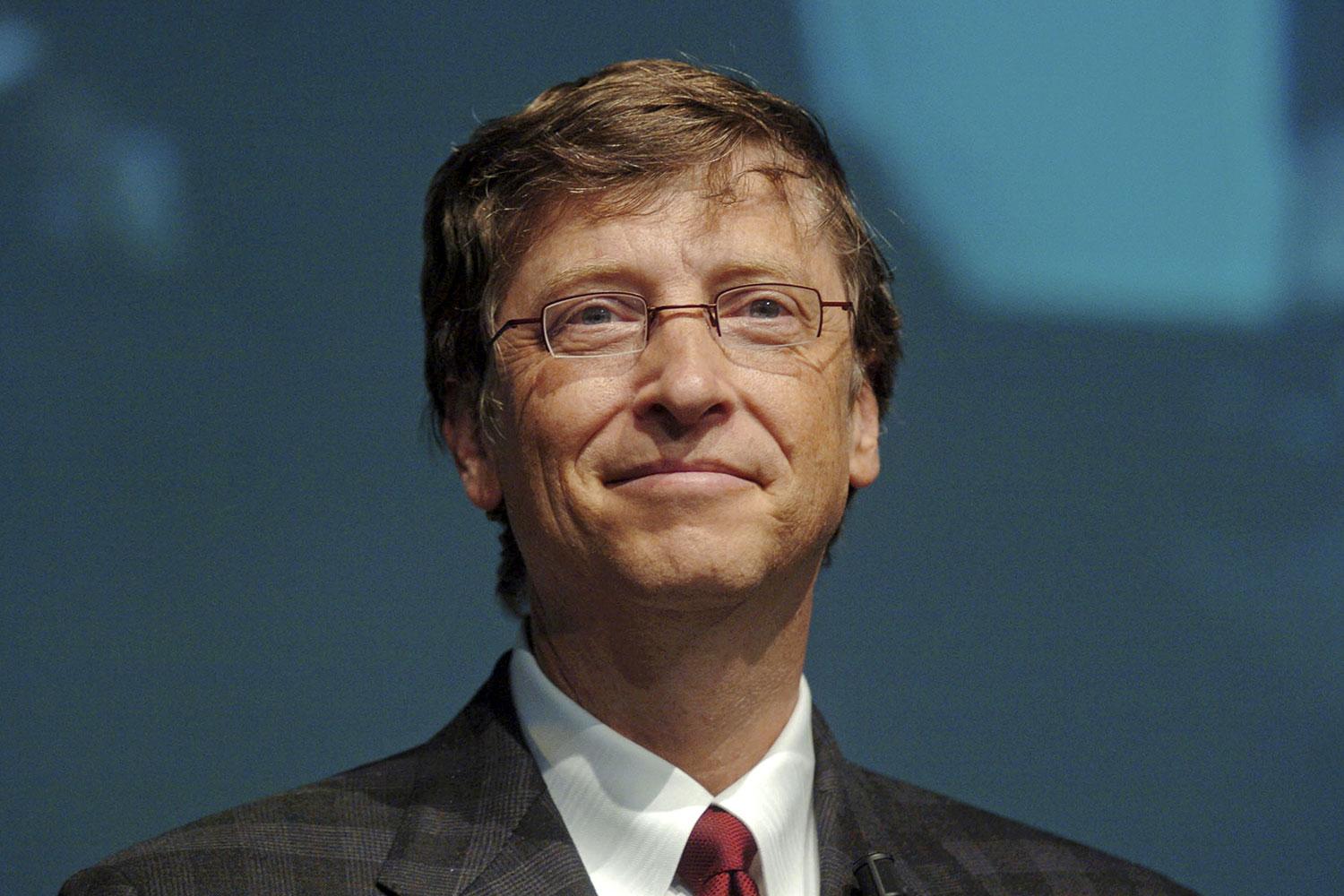 Gates states that his Breakthrough Energy Ventures fund will “finance emerging energy breakthroughs that can deliver affordable and reliable zero carbon emissions.” BEV’s board members also include tech investors John Doerr and Vinod Khosla and Alibaba founder Jack Ma. Additionally, it has a very impressive list of investors which includes Jeff Bezos and Reid Hoffman. Together, the worth of its members is roughly $170 billion, so their message will be hard to ignore.

Gates’s announcement comes at a time when, despite scientific backing, climate change issues continue to be ignored. In response to President-elect Trump’s views on climate change, Gates stated, “The dialogue with the new administration as it comes in about how they see energy research will be important.”