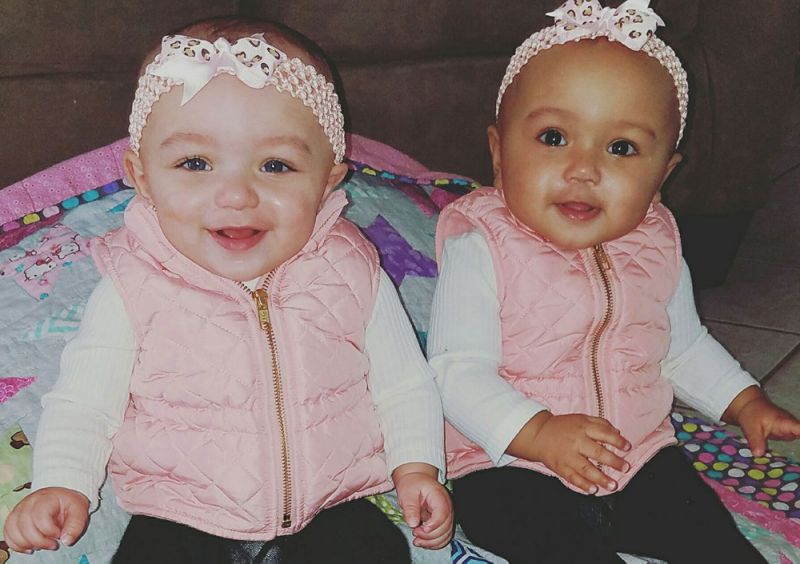 Are Biracial Twins A Mystery?

When people think of Biracial couples, they don’t often believe that their children can be born in one of two different races. Usually, there is a blending of “color genes” that results in a lighter or darker skin color for the offspring slightly different from one of their parents. However, in the case of twins, it is possible for one twin to be born according to the racial heritage of one parent and the other to be born proportional to the other’s heritage. This occurs in 1 out of 500 biracial twin births. According to the BBC, Dr. Jim Wilson, a geneticist at the University of Edinburgh claims, “ Our skin color is determined by a number of gene variants- at least 20 variants, I would say, probably quite a few more than that.” These genes determine the levels of melanin produced in the skin. 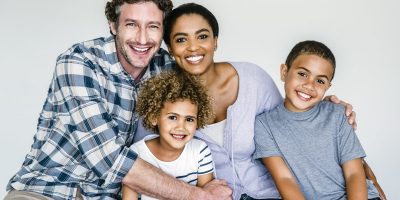 Mixed race relationships are becoming more common as the world moves out of a Nationalistic idealism into a global society. Ancient Rome was well versed in the biracial community. Due to their Stoic philosophy and other factors of ego, the ancient Romans believed that it was their divine duty to assimilate the world into their Roman culture through the civilized city or civitas. As they marched and stationed their soldiers all over the Western and Near Eastern World, these soldiers, colonists, and officials found themselves living in these new worlds and discovering amor (love) with the indigenous people. “Mixed marriages” were common and this assisted the integration process of pacifying the province. Most Romans did not care about the color of one’s skin, but they focused on the beliefs of the individual and whether or not they were in line with Roman values. Thus, the Roman Empire was a cosmopolitan experiment that seemed to be successful as Rome was one of the longest lasting empires in the history of the world.

However, as the number of biracial relationships grows so will society begin to see differences in their children. Twins were born last year in Quincy, Illinois who were produced from two different races (featured in the top image). Kalani had a much lighter complexion with blue eyes that she derived from her mother and her twin sister Jarani has a darker skin tone with brown eyes that she inherited from her father. As the world develops into a cosmopolitan society, it is up to each individual to ensure that these children are accepted into society and not scorned based on a superficial difference that might conflict with their perception of the world. If we can learn anything from the ancient world we should learn that society is not made up of ethnicities, but of human beings who are all fundamentally the same. 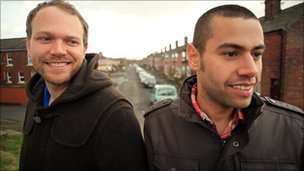