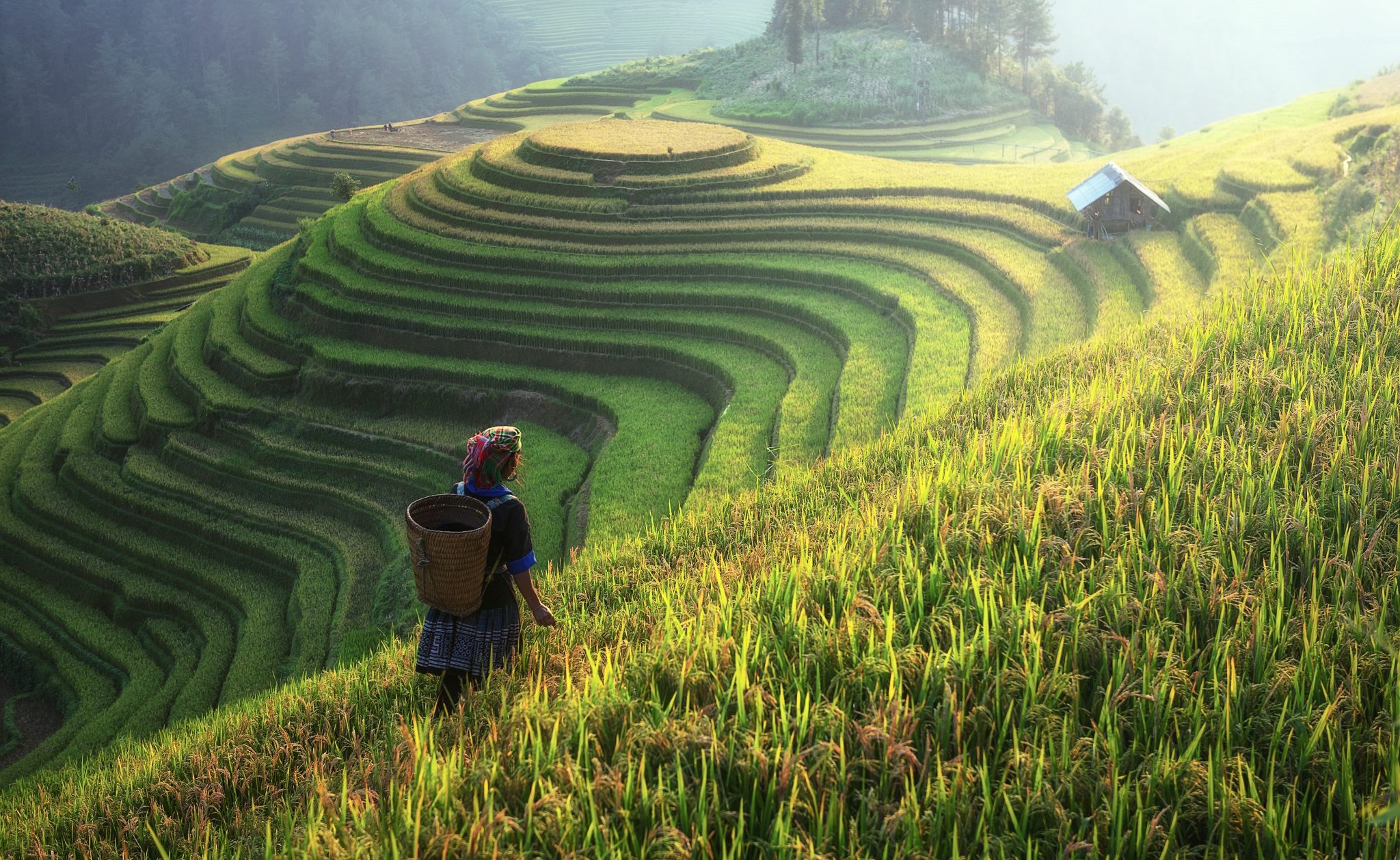 For many people wheat is their main staple, but for most of the human population rice is their primary sustenance. Rice provides 20% of the world’s dietary energy supply. It has existed for twelve thousand years in its domesticated form which originated in Asia and spread through the Middle East to the West. 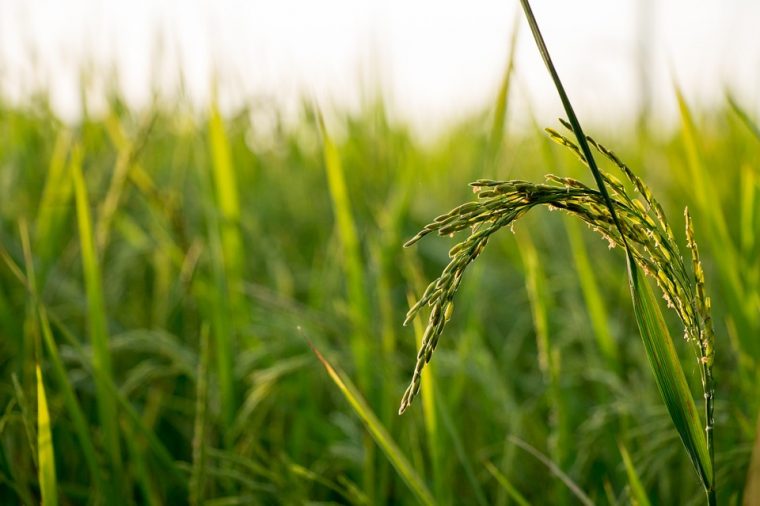 Rice is a grain (or carbohydrate) which is essentially the seed of a grass. Rice comes from a species of swamp grass that was first cultivated in China and is now eaten all over the world. It is served in a foray of different Chinese, Japanese, and Mexican dishes. Rice is made up of four parts. The husk (or hull) of rice is the outermost layer of the grain. It is considered inedible and is removed from both white and brown rice. The bran of rice is a nutrient-rich layer that is right below the husk. Rice germ is the smallest part of the grain but is the richest in nutrient content. It makes up only one percent of the weight but contains almost thirty percent of the nutrients in rice. The difference between white and brown rice is that the bran and germ are removed from the white rice while the brown rice retains them.

For a cup of cooked long-grain brown rice:

Cons - Many find that brown rice has an inferior taste and texture to the white rice. Brown rice has slightly more calories than white rice, but the health benefits should outweigh that reality.

For a cup of cooked long-grain white rice:

Pros - White rice is better tasting than brown rice and has fewer calories.

Cons - White rice is more deficient in nutrients than brown rice. It only has 4.3 g of protein, fifty-five mg of potassium (which is twenty-nine mg less than brown rice), only 0.6 g of fiber, and it has only five percent of your daily vitamin B-6 and four percent of your daily magnesium. White rice has a higher glycemic load, so it will contribute to raising your blood sugar level.

Thus, brown rice has the advantage of being packed with nutrients and full of dietary fiber, which aids in keeping a person fuller for longer. White rice, however, many find has a better taste and consistency than brown rice.