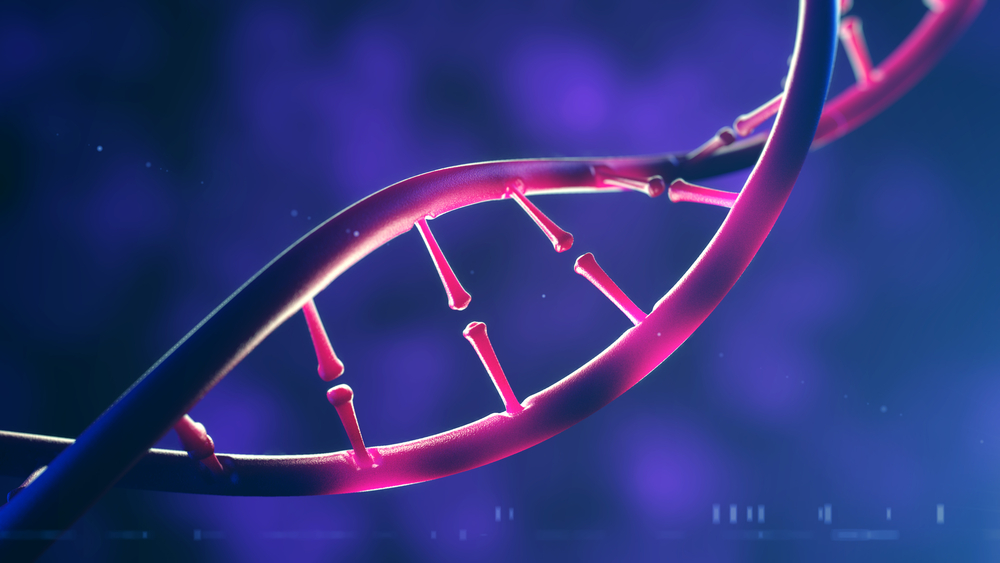 Can We Become Young Again?

If you are interested in the most impressive pharmaceutical advancements, you’ll benefit from learning about a new drug which is on the horizon. It is touted as being able to reverse the natural aging process as it also treats cancer.

Its developers, who are scientists at Harvard Medical School (HMS), have identified an important step which allows them to understand how cells work to repair DNA which has been damaged. This may lead to impressive benefits in the future for a variety of patients with a range of health issues.

Important Facts About This Advancement

Researchers used mice in order to explore the processes involved in DNA damage repair. The mice were administered vitamin boosters which resulted in enhanced DNA damage repair, versus the control group.

During the experiment, the mice who received the vitamins experienced aging reversal in many areas, while the control group did not access the same benefits. It’s possible that this new understanding of the connections between vitamins and DNA damage repair may lead to cancer and Alzheimer’s drugs which are new and more effective than the treatments which are available today.

As well, it’s possible that this discovery may lead to the development of drugs which boost the overall health of astronauts. It may even give astronauts from NASA the ability to travel to Mars, by allowing them to escape the usual health problems which afflict those who embark on space travel. Also, it’s possible that the new understanding of DNA damage repair and how to improve it may assist those who are childhood cancer survivors.

Scientists have known for most of the twentieth century that DNA cell repair slows down as we get older. This is one of the key reasons why people get cancer. Administering a vitamin known as NAD is believed to be the solution. NAD will regulate interactions which govern repair of DNA.

When the mice were administered NAD boosters known as NMN, their cells repaired themselves more effectively. DNA damage which was triggered by aging and exposure to radiation was ameliorated by the vitamin cocktail. In fact, twenty-month old mice, which are elderly in human years, experienced aging reversal when they received the vitamin cocktail!

They experienced DNA repair at levels consistent with those of much younger mice. In addition, they showed enhanced resistance to radiation and enhanced protection again aging and cancer.

The positive changes happened fast. They occurred within seven days. The next step is trials on human beings. These trials will begin in Boston over the next half-year. These human trials should determine the value of NMN therapy for human beings. Hopefully, humans will experience the same anti-aging, anti-cancer and DNA repair advantages when they receive the vitamin cocktail, which isn’t a bona fide drug, but is very powerful nonetheless, at least where the health of mice are concerned.

Cell Death in Astronauts is a Problem

Experts at the University of New South Wales believe that astronauts will lose 5 percent of their cells (via cell death) if they travel to Mars. In addition, their risk of getting cancer will rise to almost one hundred percent. This is frightening, as radiation from the cosmos may enter their spacecraft and then travel around within the spaceship. This will trigger damage to DNA.

While a denser shielding made of lead may help, this new understanding of how to boost DNA cell repair may be one way to minimize cell damage in Mars astronauts.

Now that you know more about the power of this new vitamin blend and how it may impact human health in the future, including the health of NASA astronauts, be sure to keep an eye out for the results of the human trials. 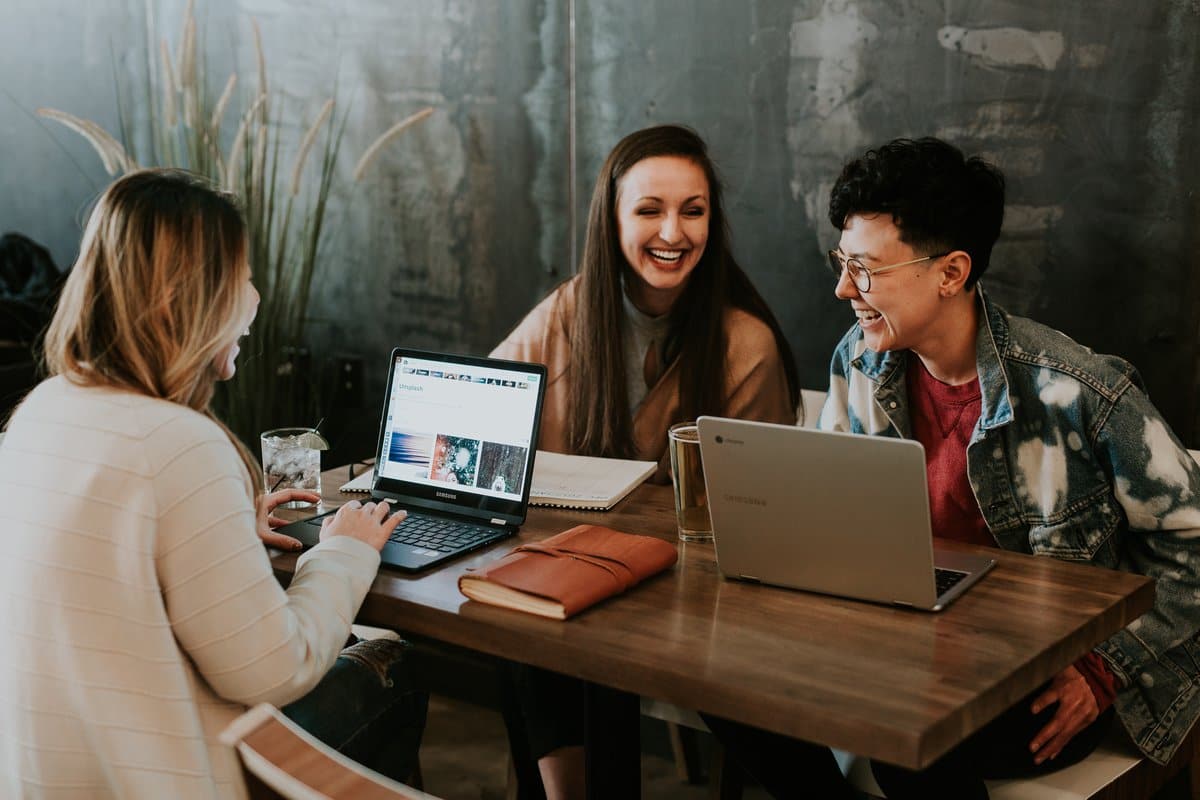 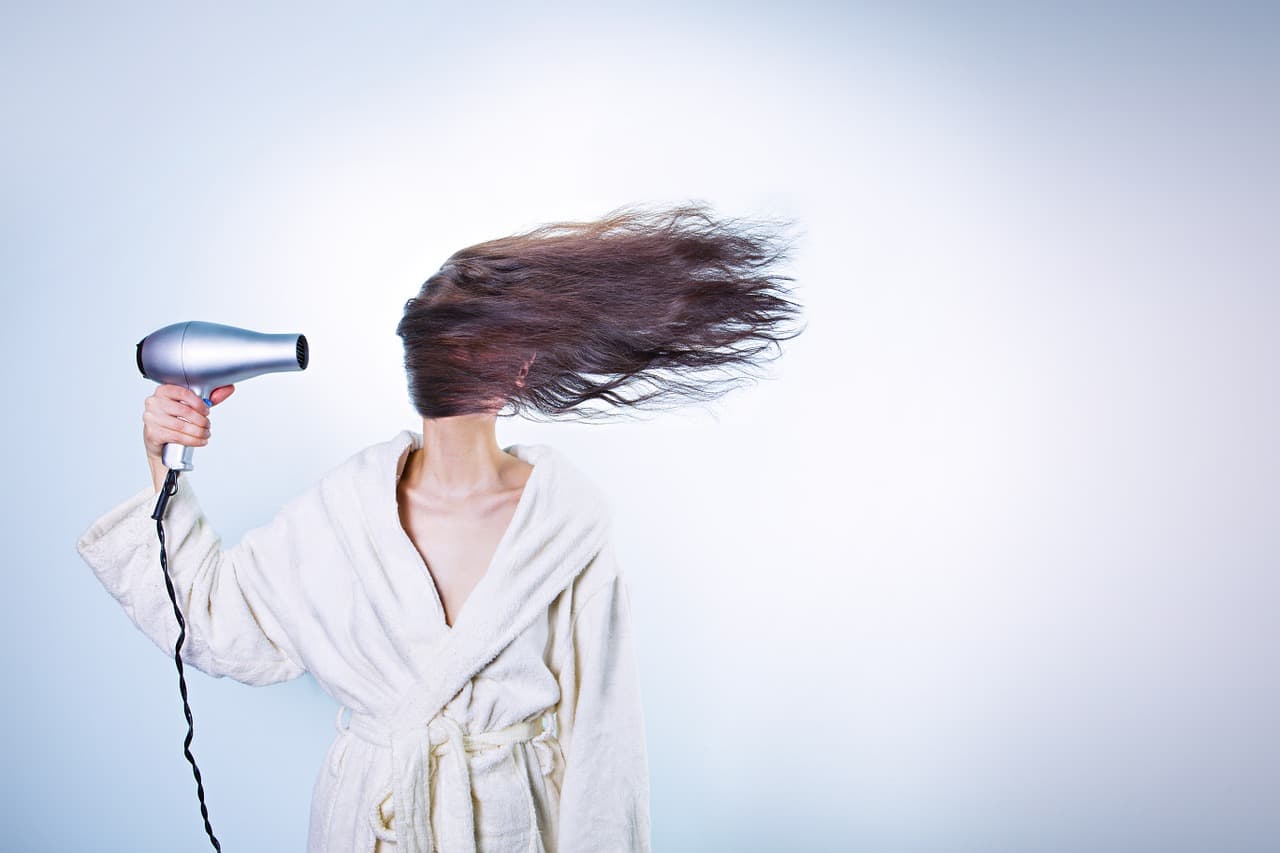 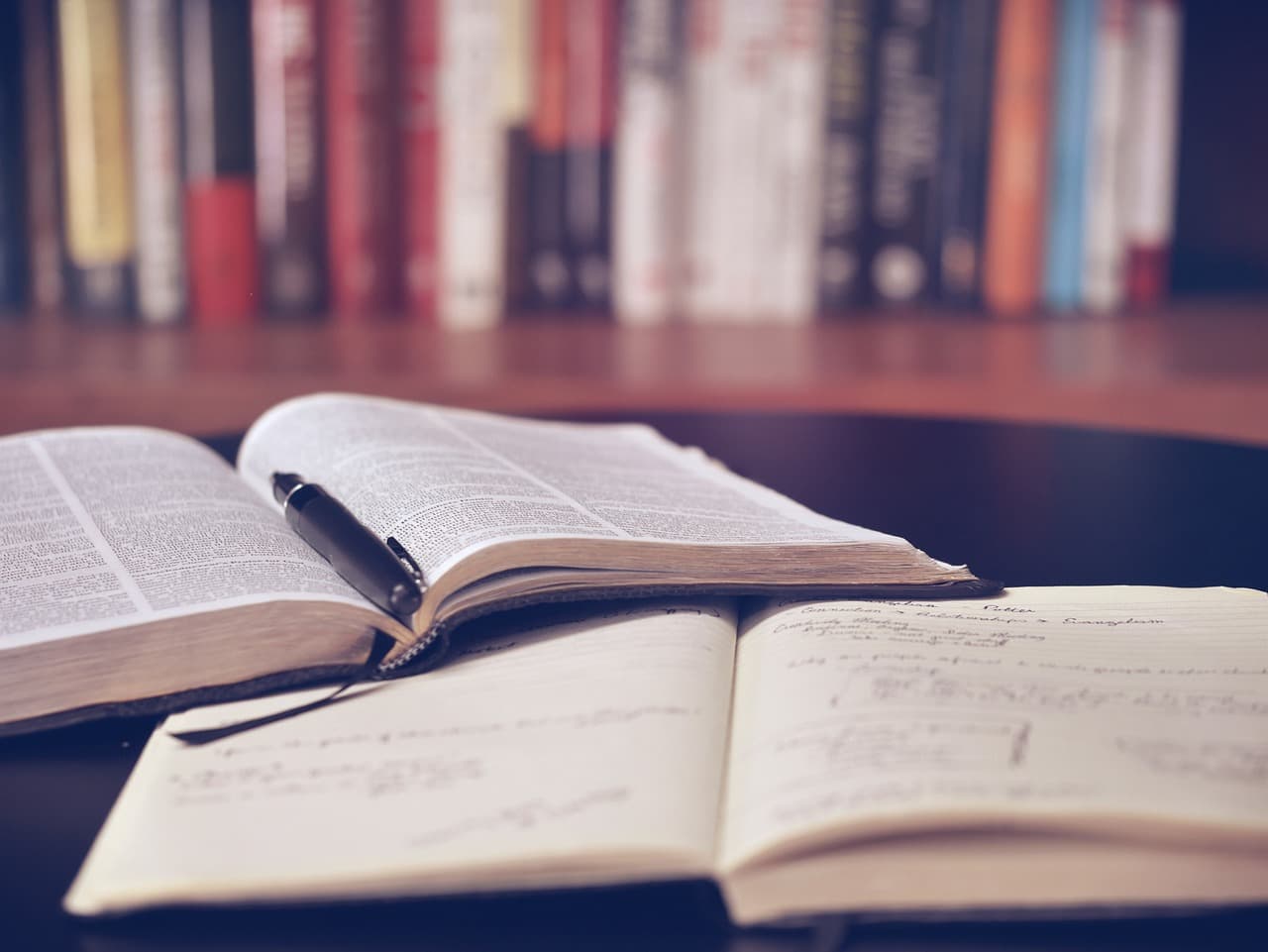 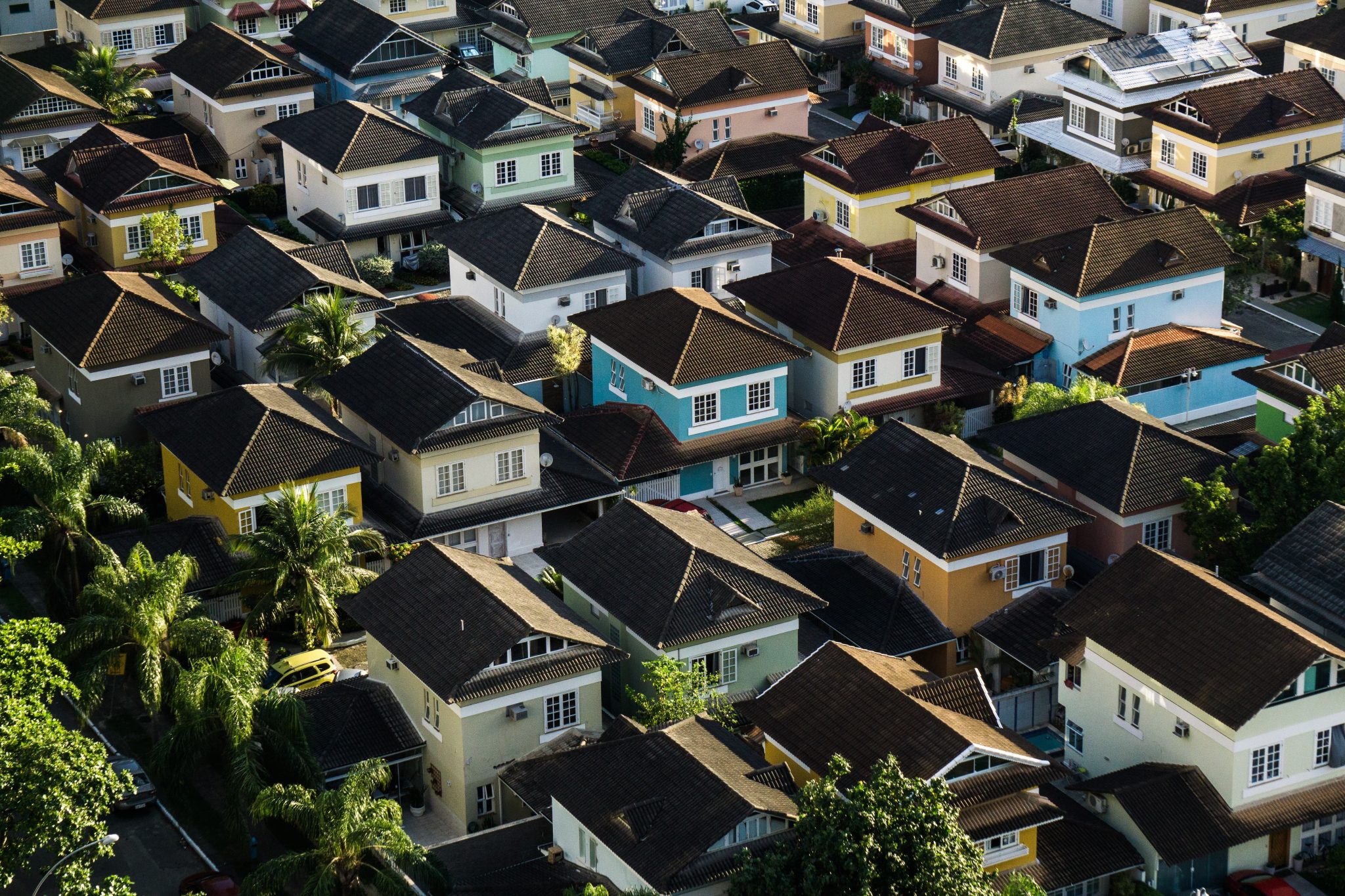