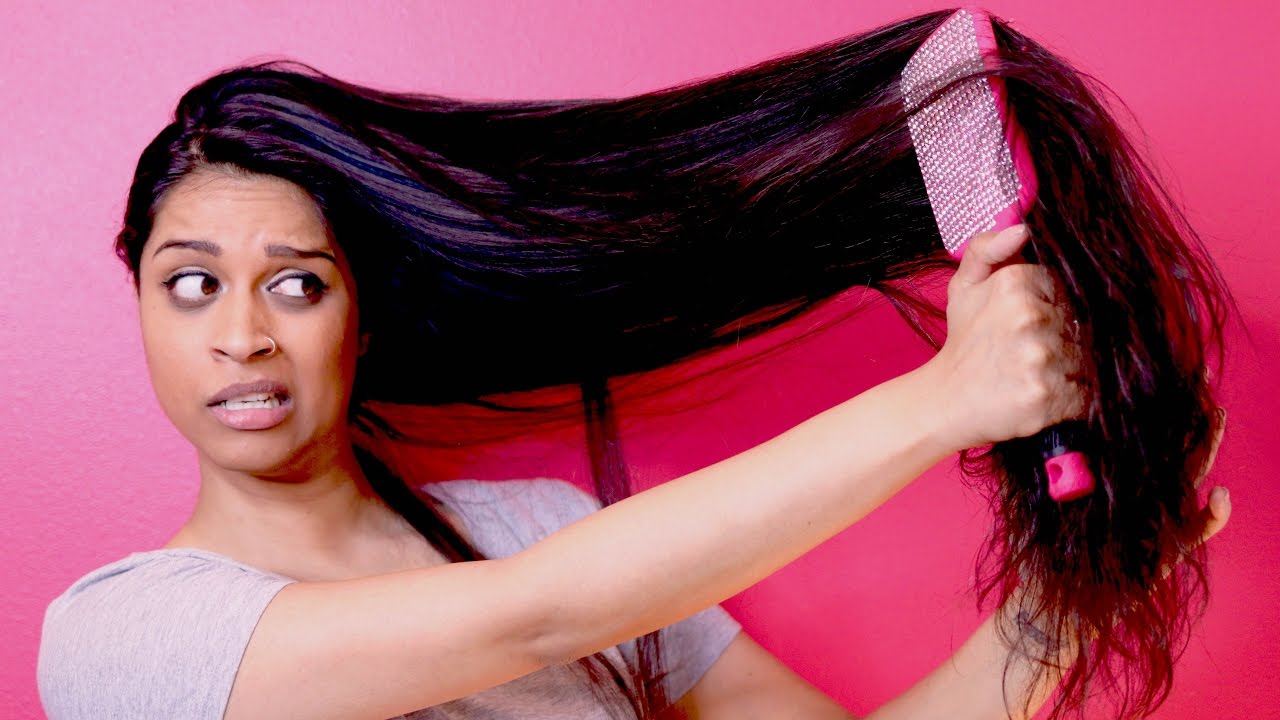 Delighting In The Winter Solstice

The snow is glistening

Walking in a winter wonderland…

This verse composed by Felix Bernard echoes what many feel at winter time. It is a time when nature turns clean and tidy with all of its flaws being hidden underneath the snow. The ice cycles sparkle as the sunlight hits them just right. Imagine what the world must have looked like before automobiles and their grime drove on the scene and mucked up our many roads and neighborhoods with black snow. When one walks on a white powdered street or in a field, there is a peaceful quiet, especially at night that cannot be rivaled. Maybe you have experienced these special moments. Many of our ancestors did, and this is one of the reasons they celebrated the Winter Solstice. 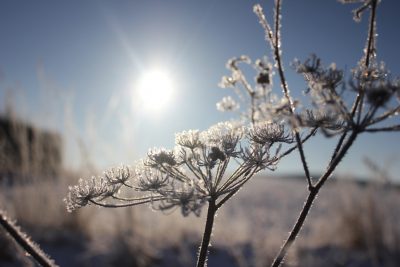 Winter Solstice is the official end of the autumn and the inception of the cold season. It begins with the shortest day of the year, where the night rules over the daylight. This solar change would certainly have a unique and potent effect on those who lived off of the land and lacked our modern day conveniences, chiefly electricity. For many, it was so remarkable that they would build major structures to align with the sun on this annual day. One example is Newgrange, a large tomb built around 3200 B.C.E. in the Irish countryside. In Ancient Egypt the temple of Karnak was designed to take advantage of this yearly event. Others include Machu Picchu, the Peruvian Nazca Lines, and Angor Wat. The most famous of these monuments that has ties to the Winter Solstice is Stonehenge in England. The experts claim that the most important day during ancient times and in modern times for visitors is the day that yields this distinct solar phenomenon.

Stonehenge has a peculiar story itself. Many mysteries have surrounded it. Such as who built it and what was its purpose? Scholars have developed many theories of how Neolithic man built the monument and for what reason, but most likely it was constructed for a combination of astronomical observation and religious purposes. Ancient cultures often linked these two elements. The shape and connection to the solstices support the astronomical component, and the discovery of bones at the site and the earthwork Avenue connecting Stonehenge to the River Avon suggests a distinct religious motivation. Frequently in the Celtic culture the practice of exchange prevailed. The people would cast a precious personal object into a river in return for the gods to grant them some request. In fact, archaeologists have discovered a secret underground complex near Stonehenge that includes 17 ritual monuments, a large “house of the dead,” and hundreds of burial mounds. For further information about this project visit- http://lbi-archpro.org/cs/stonehenge/ 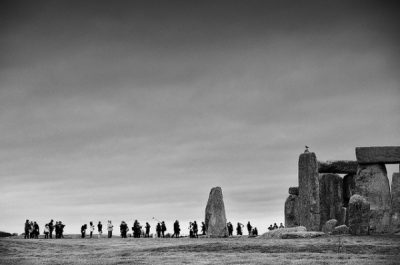