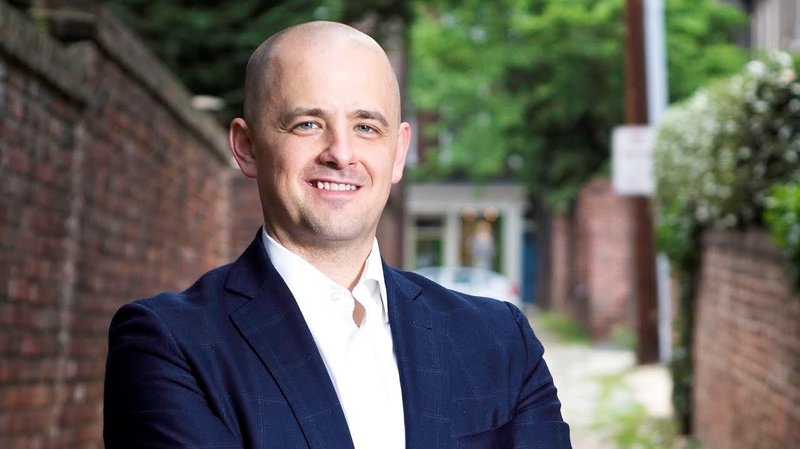 In a campaign year where an increasing number of Americans are finding both major party presidential nominees unfavorable, Evan McMullin’s announcement on August 8th gave many people across the country hope for an alternative option. McMullin’s campaign wrote to supporters that he decided to run “first and foremost out of a deep love for this country, and because he understands the true brand of American leadership that is required to be commander in chief.”
Although he has never held public office, his background in national security makes him popular with anti-Trump conservatives. He spent a majority of his career working as a CIA agent and later obtained policy roles for the House of Representatives, before becoming a chief policy director for the House Republican Conference.
He’s gained support from Better for America, a group backed by John Kingston, which hopes to “give a voice to the millions of Americans who cannot in good conscience vote for either Donald Trump or Hillary Clinton.” A new super-PAC called Stand Up Together, cofounded by Kahlil Byrd and Chris Ashby, has also developed to help finance McMulllin’s new, independent campaign. The group’s aim is to support the campaign “through advertising, digital outreach, events and grassroots efforts.”
The Brigham Young University graduated is expected to cause a roadblock in Donald Trump’s aim of securing the typically red state of Utah, and his dissatisfaction with Trump was a major reason for his decision to run in the first place. In reference to Trump’s comments about John McCain and about the Khan family, whose son was a U.S. soldier killed in combat, McMullin stated, “You have to be a special kind of person to attack those that risk their life to protect you.
His views on Clinton are also not agreeable. He stated, “Hillary Clinton is a corrupt career politician who has recklessly handled classified information in an attempt to avoid accountability and put American lives at risk, including those of my former colleagues.”
It’s hard to tell whether McMullin, who missed the ballot-access deadline in many states, has the ability to become a serious threat to Trump and Clinton, but many conservatives seem relieved that an alternative choice finally exists.