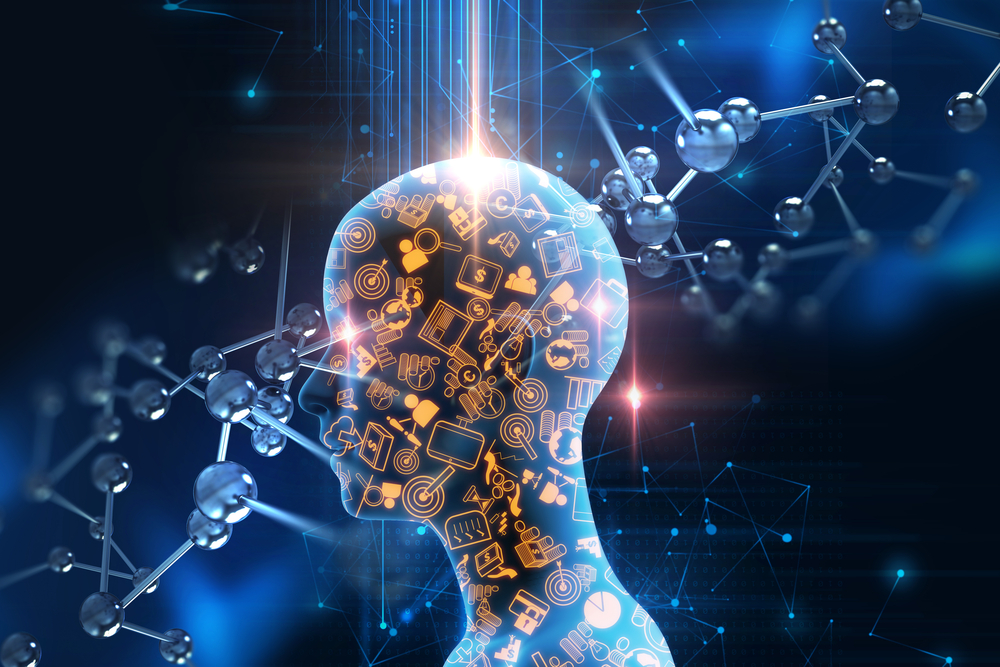 Everything You Need To Know About Artificial Intelligence

While most ‘90s babies experience nostalgia over tamagotchis, furbies that seemed to have a mind of their own,  and the chimes of AOL chat bots, the advancement of artificial intelligence (AI) has continued to evolve with the emergence of an esteemed era of virtual assistance. The age old concept of inanimate objects having a life of their own is nothing new. In fact, tracing AI’s historical existence is no simple task, extending far beyond the big screen’s prophetic portrayal of robots and sentient machines to the depths of Greek mythology.

What do you really need to know about “artificial intelligence”? The term artificial intelligence is derived from the latin artificialis, “of or belonging to art” and intelligere, “to understand or comprehend.” Coalesced together, these seemingly disparate words have the power to park cars, procure information, and both produce and placate pandemonium particular to each passing decade. While she can’t actually bring you your cold-brew, Amazon’s virtual assistant Alexa can lend you a hand with the lights when you’re carrying groceries, tell you what to eat and where to eat it, create to-do lists, crack a few jokes, and control various products, using nothing more than the sound of your voice. Named after the ancient library of Alexandria, Alexa proves true to her name. When you’re in a groove, she moves from virtual assistant to ultimate wing man- not only does she dim the lights, but she can also cue in Marvin Gaye’s sensual tunes. Certainly an art in the most idiosyncratic sense of the latin word, the age old artifice of AI is constantly bringing innovative advances to science and technology.

As AI advances, Amazon continues to attract more attention with its futuristic foray into what was once a fictional world, brought to life with the opening of its Seattle based grocery store. Amazon has done it once again in bringing together two seemingly disparate things- buying groceries and the power of the web. By eliminating credit card machines and cash registers, Amazon Go reconfigures the way in which we interact with both humans and AI in communal settings.

Artificial intelligence touches our everyday lives in a multitude of ways, whether it is as transparent as Siri and Cortana. Google Maps alone has accumulated over 20 petabytes of data from satellite, aerial and street imagery, which is equal to roughly 21 million gigabytes. The application proves smarter than the average individual, now guessing your destination based on the direction you’re driving in.

Deep learning algorithms figure out the location of photos instantly based on details in the photo that are sifted through over 85 million geotagged images. By identifying not only landmarks like the Hollywood sign, but also more ambiguous houses and unidentifiable streets,  the Google program dubbed “PlaNet” is one of a kind in being able to determine nearly any location. Having virtually “visited” more places than possible for any human being, the program has a clear advantage in decoding scenes that prove difficult for the most au courant of travelers.