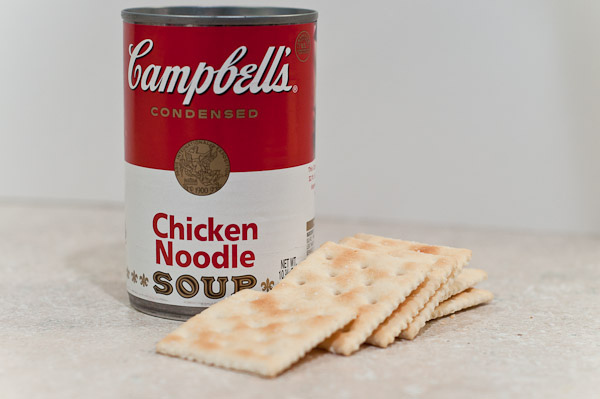 It all starts with a tickle in your throat and a harrowing headache— the tell tale signs you may very well be catching the terrible bug that has been going around. From painful body aches to episodic chills and shakes, those dreadful sick days are downright unbearable. They may come seldom, but when they do, they really seem to suck the life out of you.

So we fluff our pillows, drink tons of fluids, and hope for the best, making an executive decision to stay in bed for eight hours and binge watch Gilmore Girls until you’re asked by Netflix, “Are you still watching?” and you shamefully press continue. For those who avoid medication until they absolutely must, there are a myriad of ways to make yourself feel better. Here are 5 surefire ways to ease the pain of a sick day, while getting yourself out of bed and back on your feet. 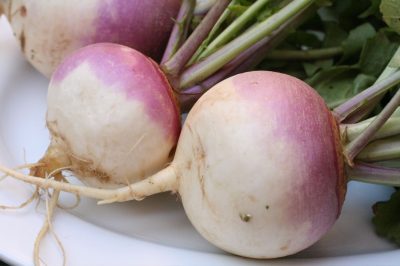 Passed down for hundreds of generations, this Iranian traditional remedy is one of the most prominent ways of treating a scratchy throat. Loaded with medicinal value, the vitamin C and antioxidants in turnips actively fight against ear infections, sore throats, and the common cold.

All you have to do is boil 3-5 turnips in a pot of water for 20 minutes on a medium flame, until they are able to be easily punctured with a fork. Be careful not to overcook them. Add salt and lemon juice for an extra citrus flare. 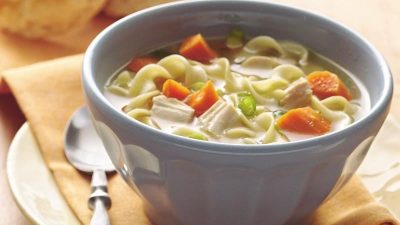 The quintessential homemade remedy to any health and wellness list is chicken noodle soup. Studies published in the medical journal Chest by Dr. Stephen Rennard of the University of Nebraska Medical Center in Omaha indicate that the soup essentially aids in reducing upper respiratory cold symptoms. The powerful combination of vegetables and chicken ceremoniously work together to increase the movement of nasal mucus and supply the body with healthy nutrients. 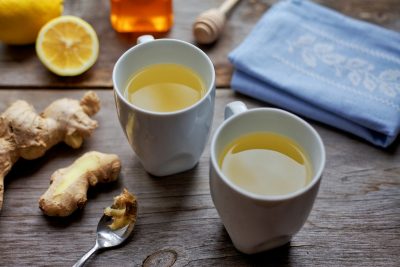 This all-natural, sweet and spicy remedy traverses across cultures and regions as a popular way of treating cold-like symptoms when initial warning signs kick in. Each ingredient of the concoction works to strengthen your body and mind. The vitamin C in the lemon boosts your immune system, while the antioxidants help reduce inflammation and swelling; the ginger helps you sweat out toxins and lowers the chances of heartburn; the honey acts as a natural cough suppressant, easing the body’s chances of developing a fever.

Your choice of tea (green is recommended) with a heaping tablespoon of honey, half a squeezed lemon, and 3-4 chopped quarter slices of ginger root. 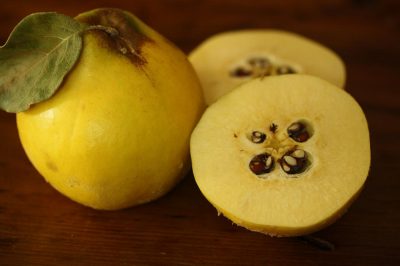 The medicinal purposes of this health staple dates back centuries. Found in Middle Eastern countries and India, quince seeds have been famously used to treat coughing attacks and scratchy throats. When soaked in water, the seeds yield a mucilaginous mass which contains soothing properties.

According to instruction, mix 1 tablespoon of seeds with 8 oz water, boil for 5-6 minutes to obtain a thick jelly like consistency. Remove the seeds and serve warm. 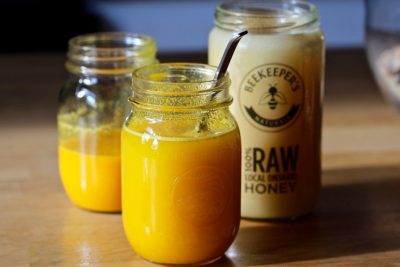 At the onset of a cold, turmeric is a great way to prevent the spreading of infection. Rich in volatile oils, the bright yellow miracle spice does wonders for the body on account of its anti-inflammatory, antiviral, and antibacterial properties. Turmeric milk fights colds, congestion, and sore throats.

Turmeric milk recipe: heat up 1 cup of milk on the stove, add 1 teaspoon of turmeric, stir in 1 tablespoon of raw honey and half a teaspoon of cinnamon. Add a pinch of black pepper, stir, and serve.