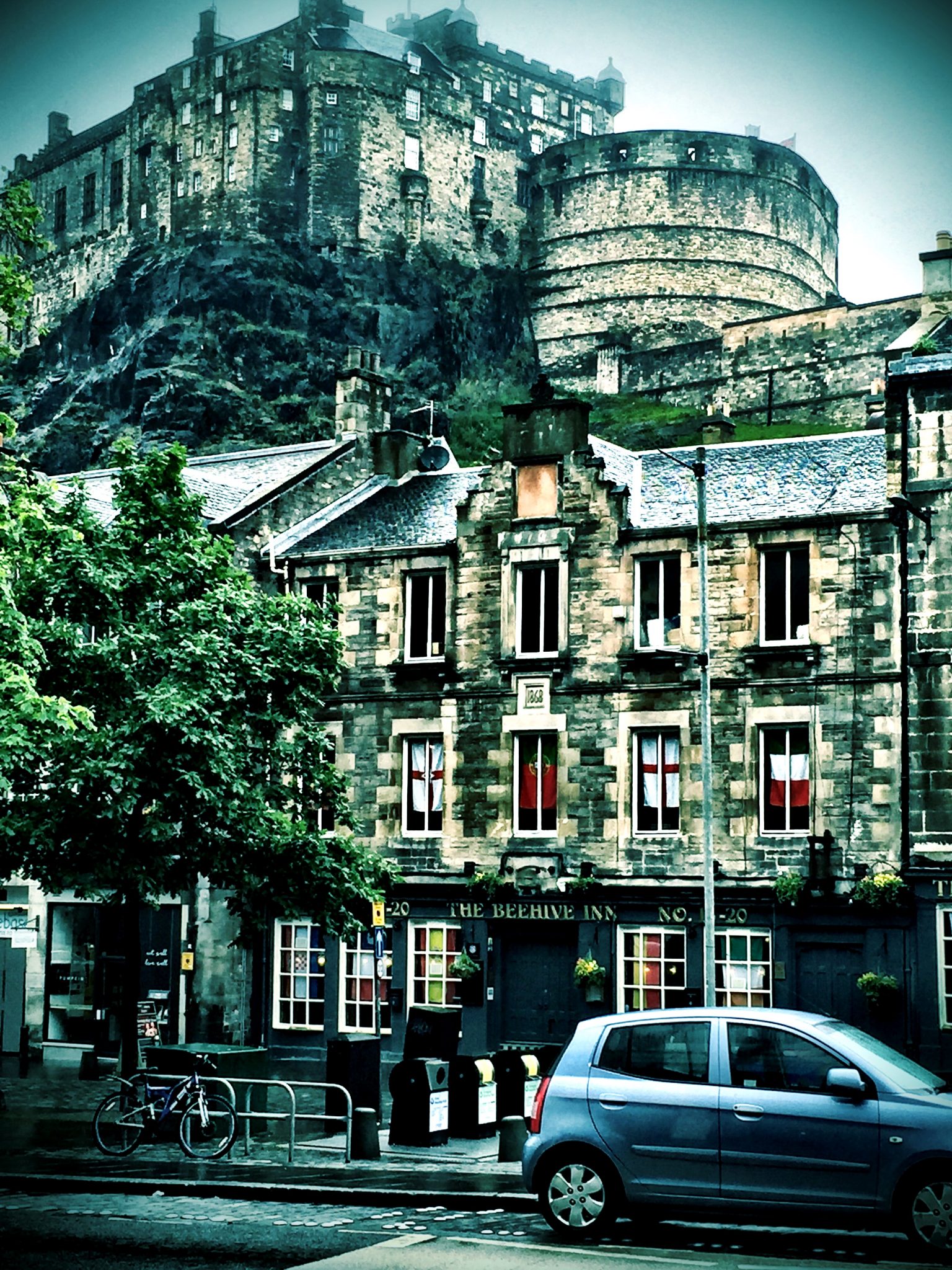 Traveling to Scotland usually envelopes one in a beautiful and remarkable fog. While trekking through its southern region emerging from the mist is the ancient city of Edinburgh. This city that has been called Modern Athens is another world to itself. It is populated by around 1.4 million people and is adorned with archaic but bewitching architecture. 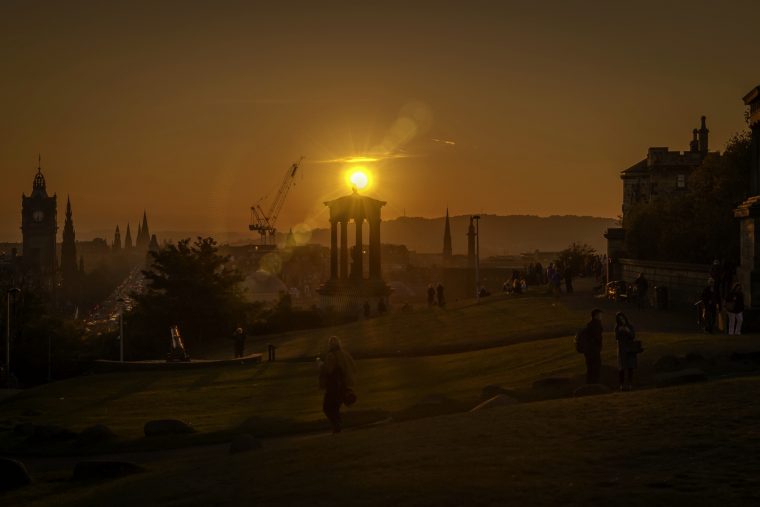 The activities that one can partake in here are numerous. You can walk most places if you stay at a strategically placed hotel, but their amazing taxi service is always there to help you along the way. Their unique cabs can only be described in the picture below. There are places to eat everywhere and shops that will submerge you in the charming Scottish culture. 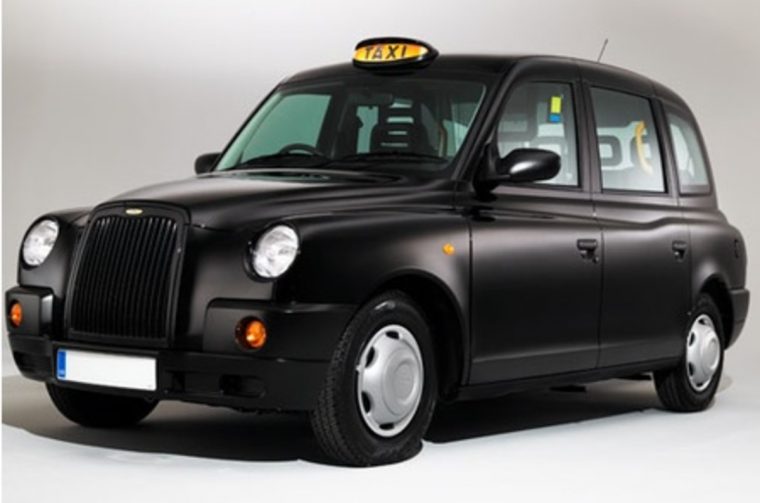 To begin your journey, there is Edinburgh Castle which sits upon Castle Rock at the edge of the Royal Mile. This historic castle has a fantastic tour that comes highly recommended. On the Royal Mile are shops which include kilts, wool sweaters, shortbread cookies, Scotch whiskey, and so much more. Along the way, you might stop in at St. Giles Cathedral. One time pastored by the famous Reformer John Knox and known as the Mother Church of Presbyterianism; it is a Medieval structure that bellows throughout the streets of its antiquated yet mesmerizing origins. Many Scholars have argued that the Protestant Reformation through Knox led Scotland into a period of educational excellence. Knox was mentored by John Calvin who set the foundations for our modern public education system in Switzerland. Knox took these teachings and philosophies back with him to Scotland and there developed a climate for academics that has continued to this day. The University of Edinburg is ranked in the top twenty universities in the world.

The National Museum of Scotland is a free and excellent place to visit. You might even want to take a jaunt up Arthur’s Seat. Check out one of the Pubs which will give you that authentic Scottish experience or stop by Oink a pork sandwich shop that displays the pig right in the store front window. It sits at 34 Victoria St. and its food is exceptional. Afterward, you can stop by one of the antique stores next to it and have a look while engaging in a conversation with the storekeeper. An excellent place to stay is the Apex Grassmarket hotel which offers you a strategic location and fantastic view of the Edinburgh Castle. Cheers!