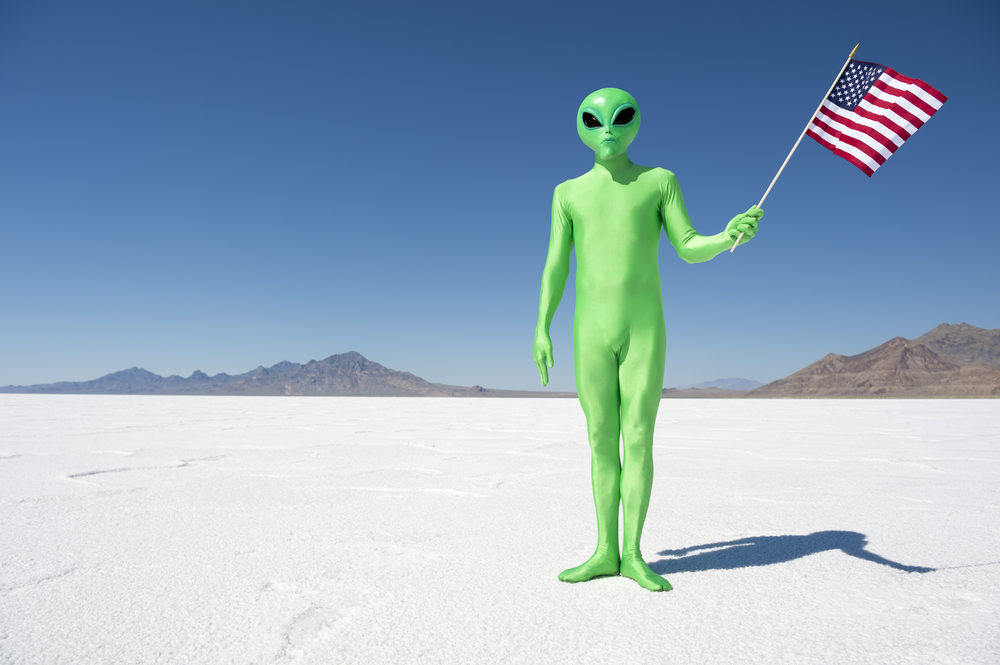 How US Travel Industry Lost $185 million

According to the Global Business Travel Association (GBTA) the US travel industry has lost $185 million due to a “Trump slump”.

Since Donal Trump’s election interest in travel to the US from many foreign countries has fallen of a cliff. A number of travel companies have reported a noticeable drop in flight searches and bookings during the past several months, compared to the same period last year. The controversial travel ban and changing US immigration policies are considered to be main reasons.

Flight app Hopper released its research recently showing a 17% drop in flight searches from international origins to the US since the inauguration, compared with the final weeks the Obama administration. Hopper said this is not a typical seasonal effect as last year showed only 1.8% decline over a comparable time period. It isn’t surprising that Hopper found a sharp drop in flight searches to the US since the travel ban from Muslim countries, even from countries which weren’t included in Trump’s executive order such as Uganda (-36%), Nicaragua (-35%), Saudi Arabia (-33%), China (-33%), Denmark (-31%), and New Zealand (-31%).

Despite the fact that 94 of 122 countries saw a drop in flight demand according to Hopper’s data, one particular country showed a significant increase. And it’s Russia, where flight searches to the US increased by 88% to top the list of “gainers”.

The team from Forward Keys has also released their report on air travel to the US which shows net bookings to the to the US are down by 6.5% (excluding China) and down by 80% from countries directly affected by the travel ban compared to the same period last year.

The policies of the Trump administration can result in serious damages to the $1.6 trillion industry, supporting 7.6 million US jobs, and $246.2 billion of it come from expenditures by international visitors. The travel ban and stricter immigration policies could also reduce chances for Los Angeles to become a host for 2024 Olympics and for the US to host the 2026 World Cup. 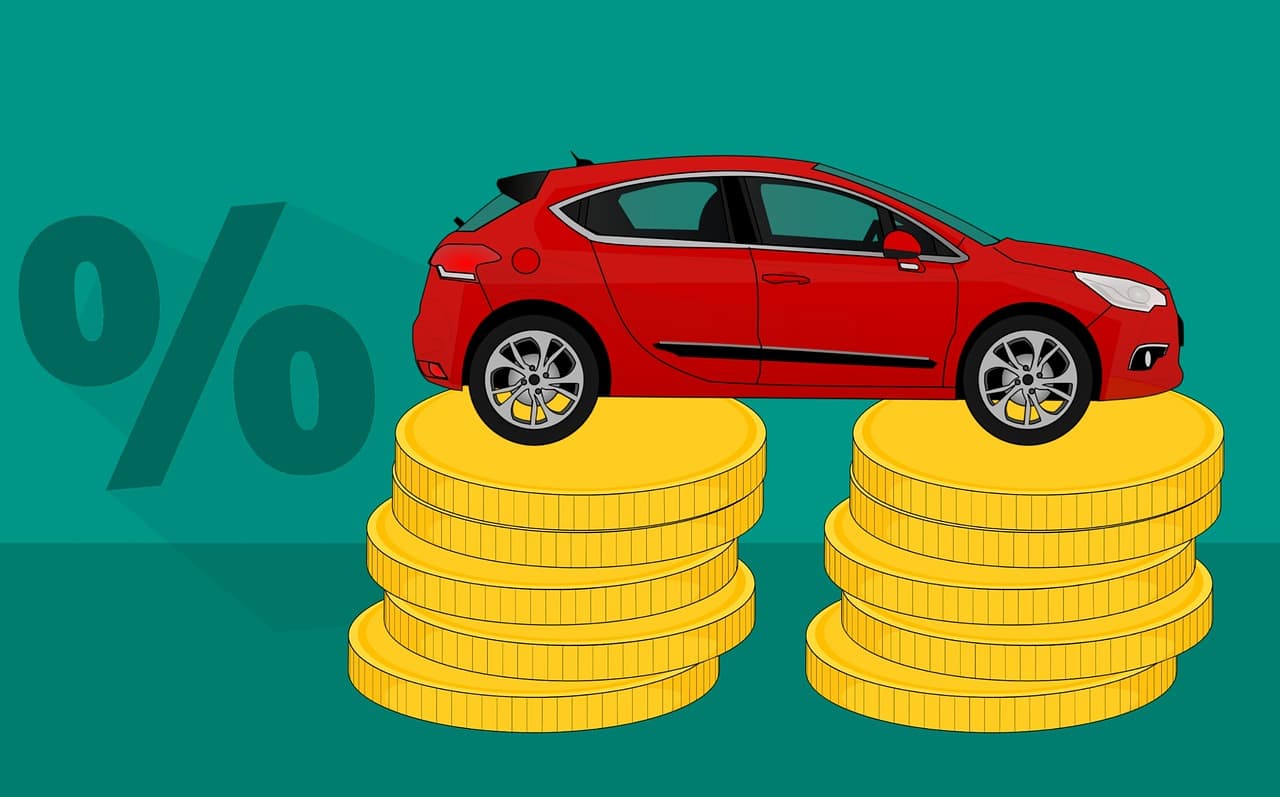 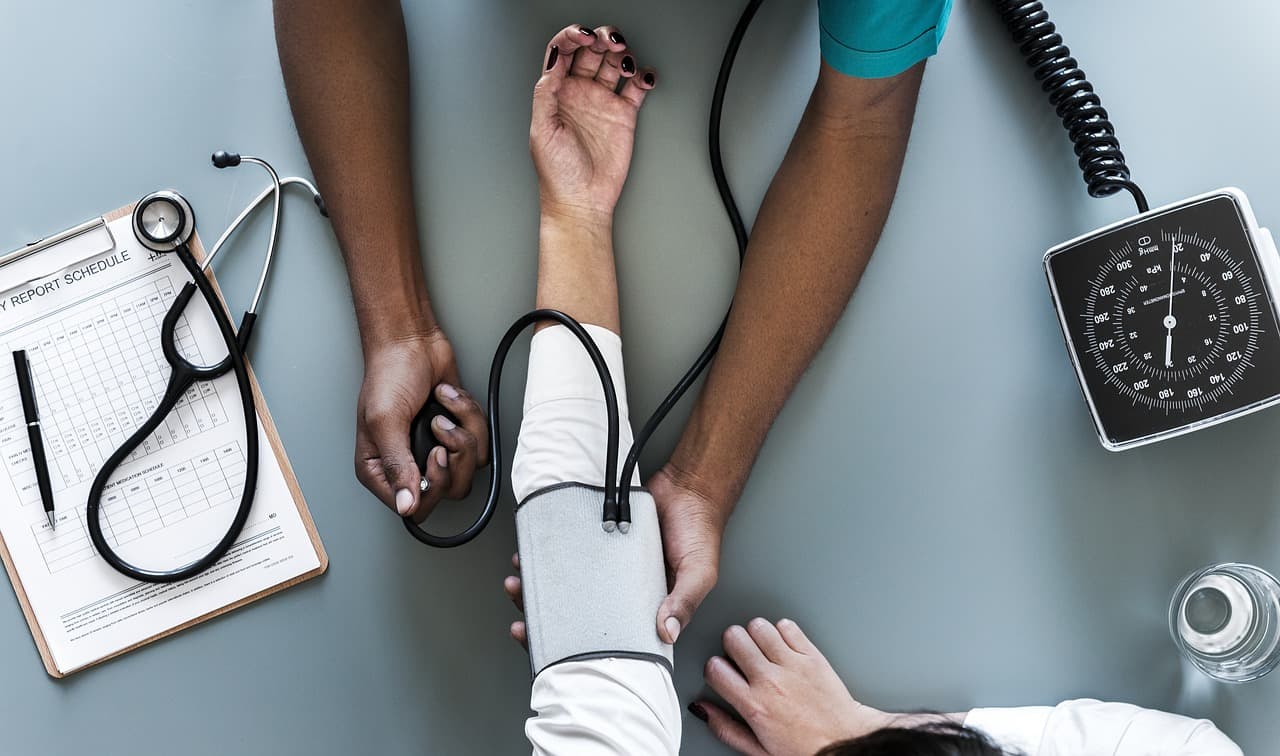 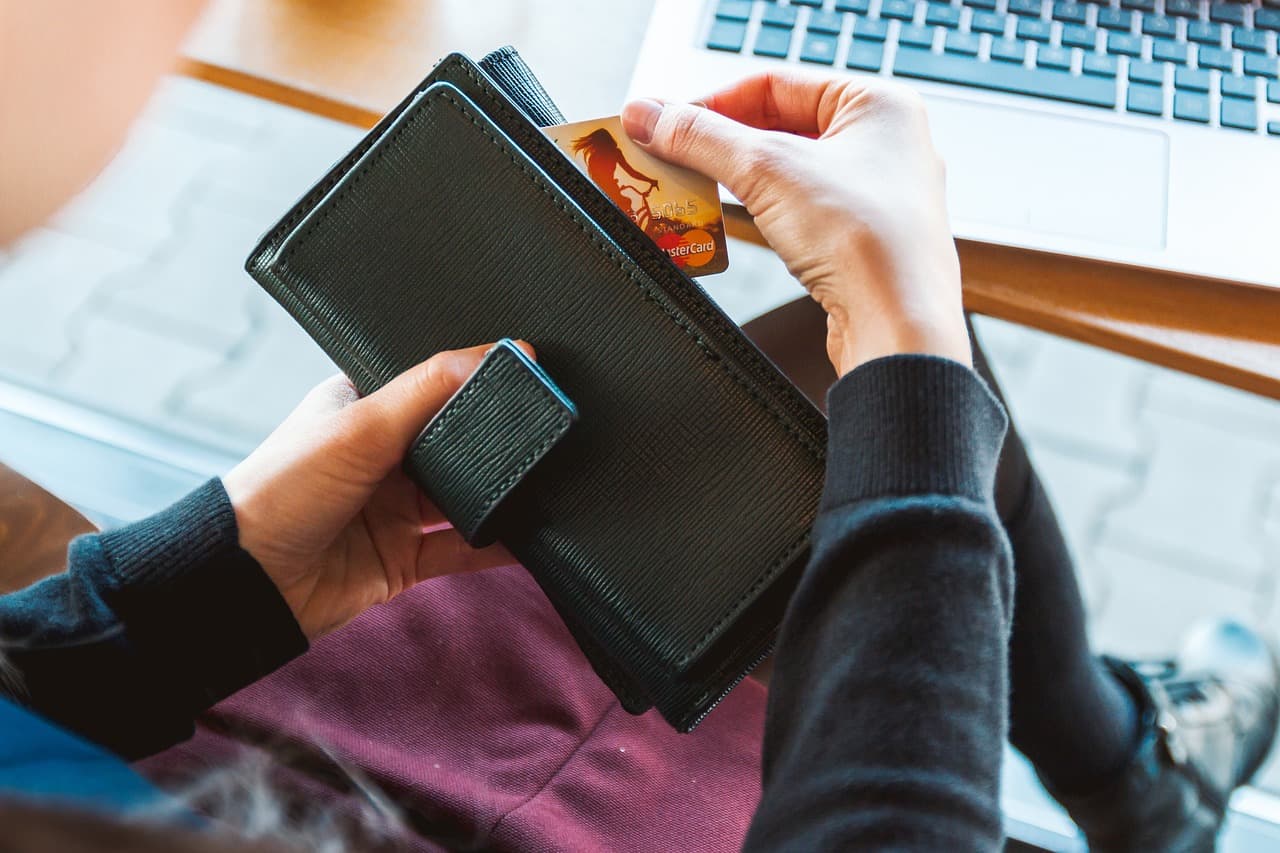 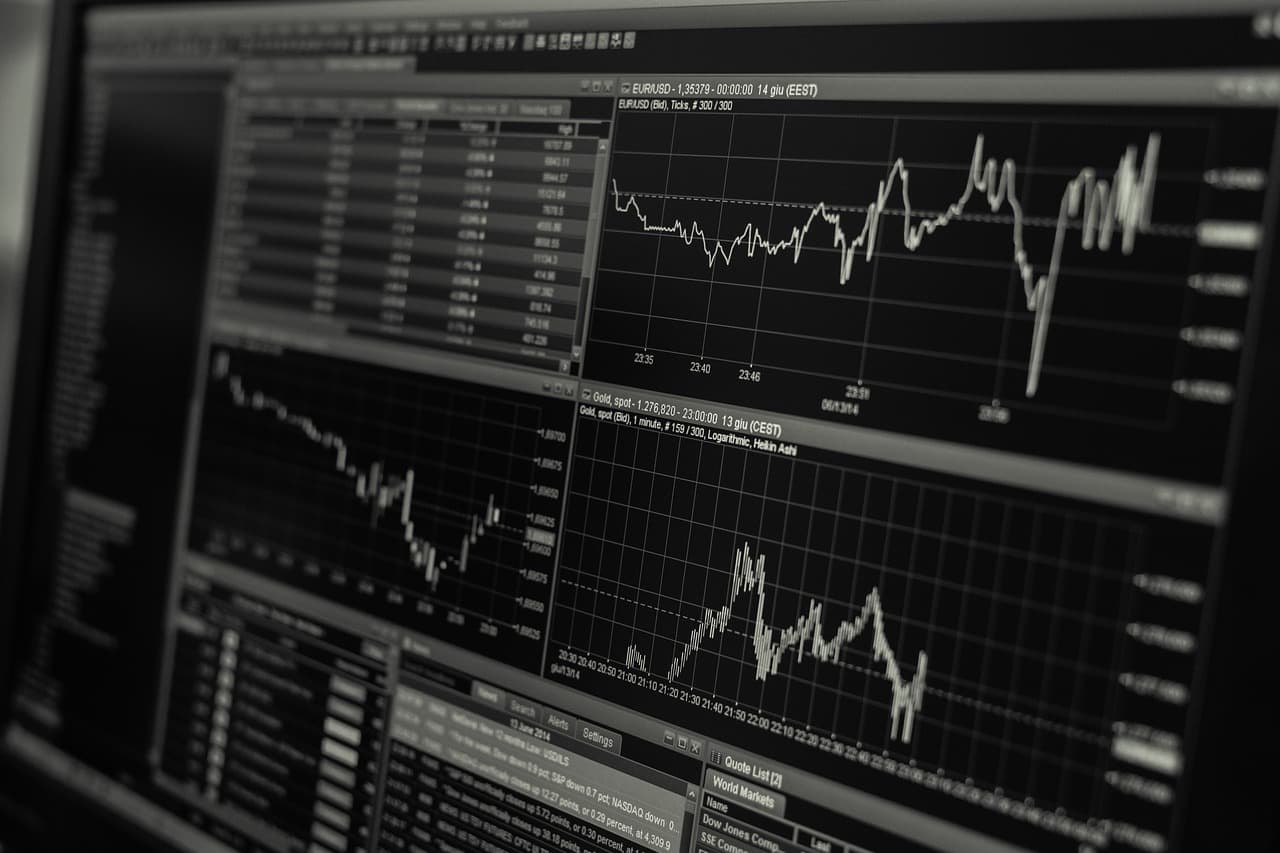 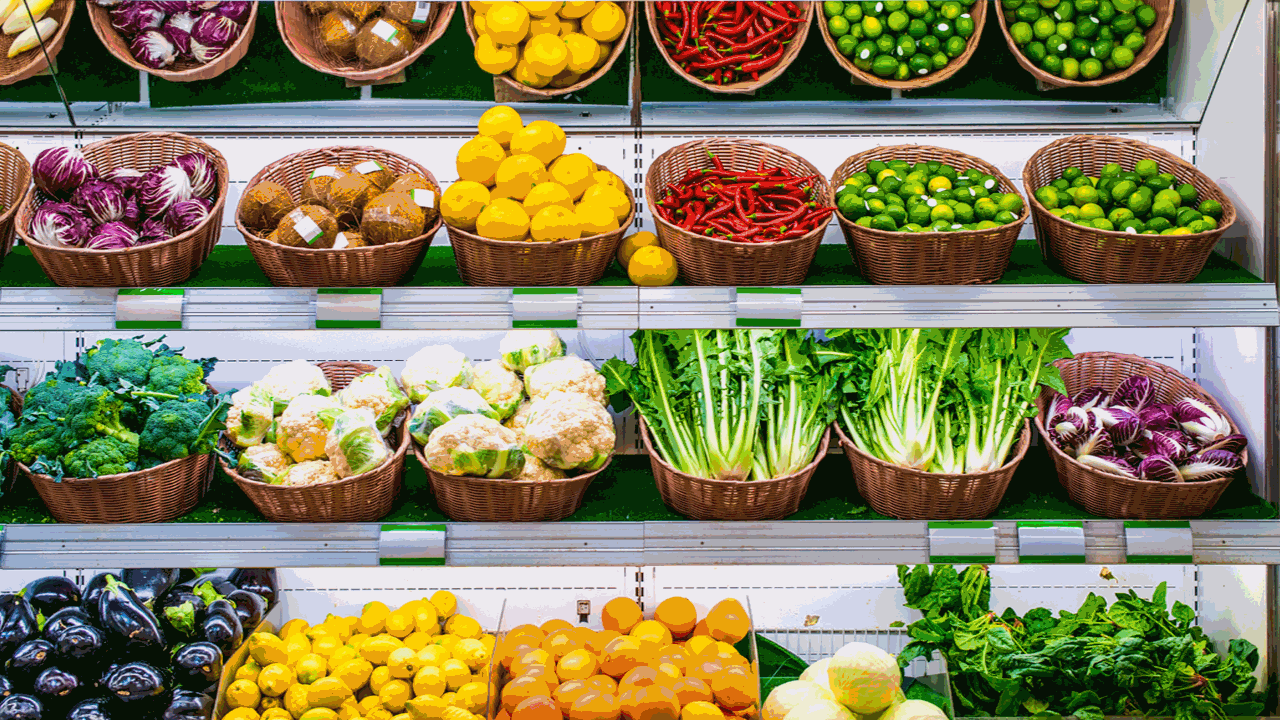