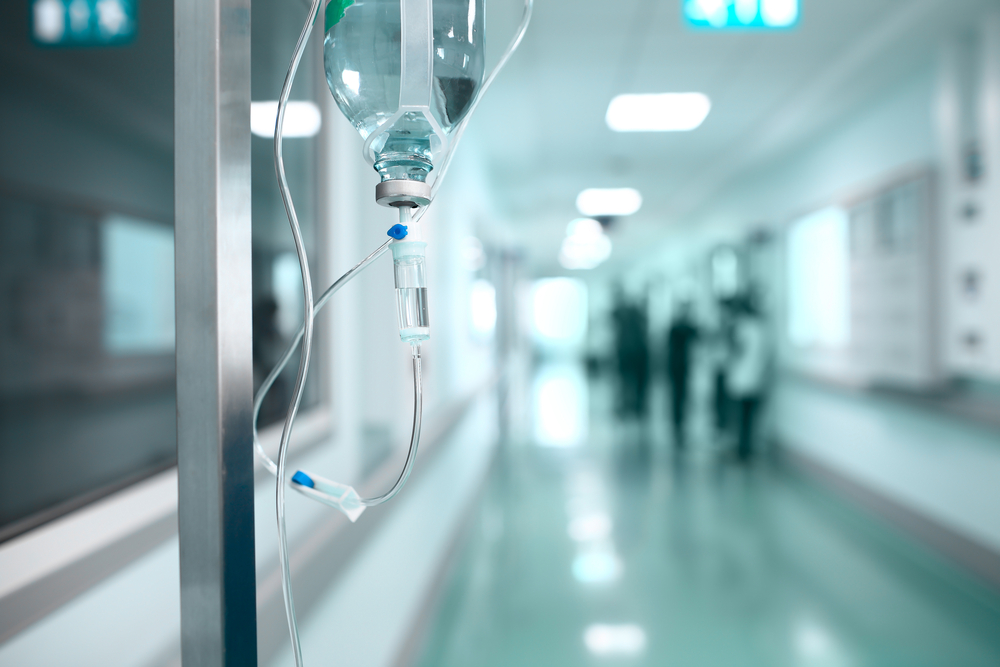 Even staunch supporters of Obamacare can admit that our healthcare system could still use improvements. While some media outlets might vilify “socialized medicine,” did you know that one of the purest models of a welfare-state approach to medicine exits in the United States? In a Veterans Affairs (VA) hospital, the government employs the healthcare professionals and owns the facilities in which they work, and patients usually don’t have to pay any bills. If socialized medicine works for our VA hospitals, shouldn’t it be worth exploring when considering the best healthcare system for all individuals?

Understanding differing approaches to healthcare could help improve our own system, and the world’s healthcare models are generally divided into the following four categories:

The Beveridge Model treats healthcare like a public service. Through taxes, it is financed and provided by the government, and generally, there are no bills waiting for patients at the end of treatment. Most hospitals are government-owned, and many doctors are employed by the government.

Can be found in: Belgium, Germany, Japan, Switzerland

In this system, the providers of healthcare and the payers are private entities. Health insurance is private and is funded, usually, by both employers and employees. These plans, however, don’t generate a profit, and everyone can get coverage. Under the Bismarck model, many hospitals are privately-owned, and doctor’s offices constitute a private business. There are strict regulations of medical services and fees.

Can be found in: Canada, South Korea, Taiwan

The NHI model adopts some aspects from both the Beveridge and Bismarck models. In this system, healthcare providers are private, but citizens pay into a government-run insurance program that covers healthcare costs. This model eliminates the need for underwriting offices and marketing initiatives, and citizens under this model can expect lower costs than those covered by private insurance companies in America.

Can be found in: Cambodia, Egypt, India

In this system, most medical coverage is paid for by the patients themselves, meaning the rich can afford treat while the poor cannot. This is highly prevalent in some of the world’s poorest countries, and millions of people might go their whole lives without being able to see a doctor.

What about the United States?

In America, we’ve taken some elements from each of the 4 models. If you’re employed and under 65, the Bismarck Model may seem very familiar to you. Generally not having to pay medical bills, veterans, military personnel, and Native Americans are most familiar with the Beveridge Model. Individuals over 65 experience the NHI model. Sadly, far too many Americans belong to the Out-of-Pocket Model, like individuals living in the world’s poorest nations, and only seek out medical treatment if they can pay for it out-of-pocket.

As a wealthy, developed nation, should we settle for this model that leaves millions of Americans uninsured? It’s a moral question our political representatives continue to debate.