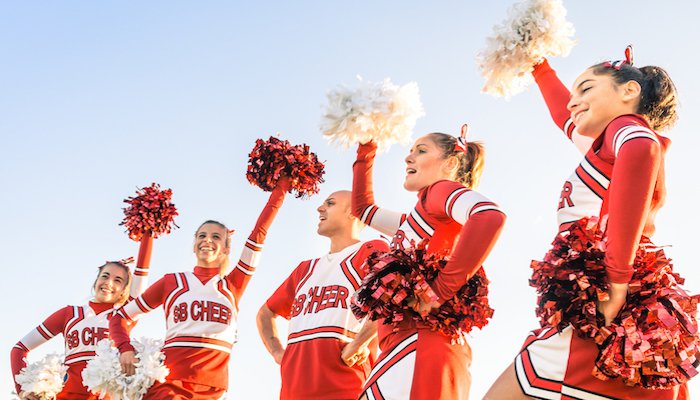 Cheerleading and muay thai have officially been given provisional recognition as Olympic sports by the International Olympic Committee. The sports director of the IOC, Kit McConnell stated, “Cheerleading is a sport with growing popularity. It has a strong youth focus and we noted that.”

The 2020 Games in Tokyo will include six new sports: karate, baseball, softball, skateboarding, surfing, and climbing.