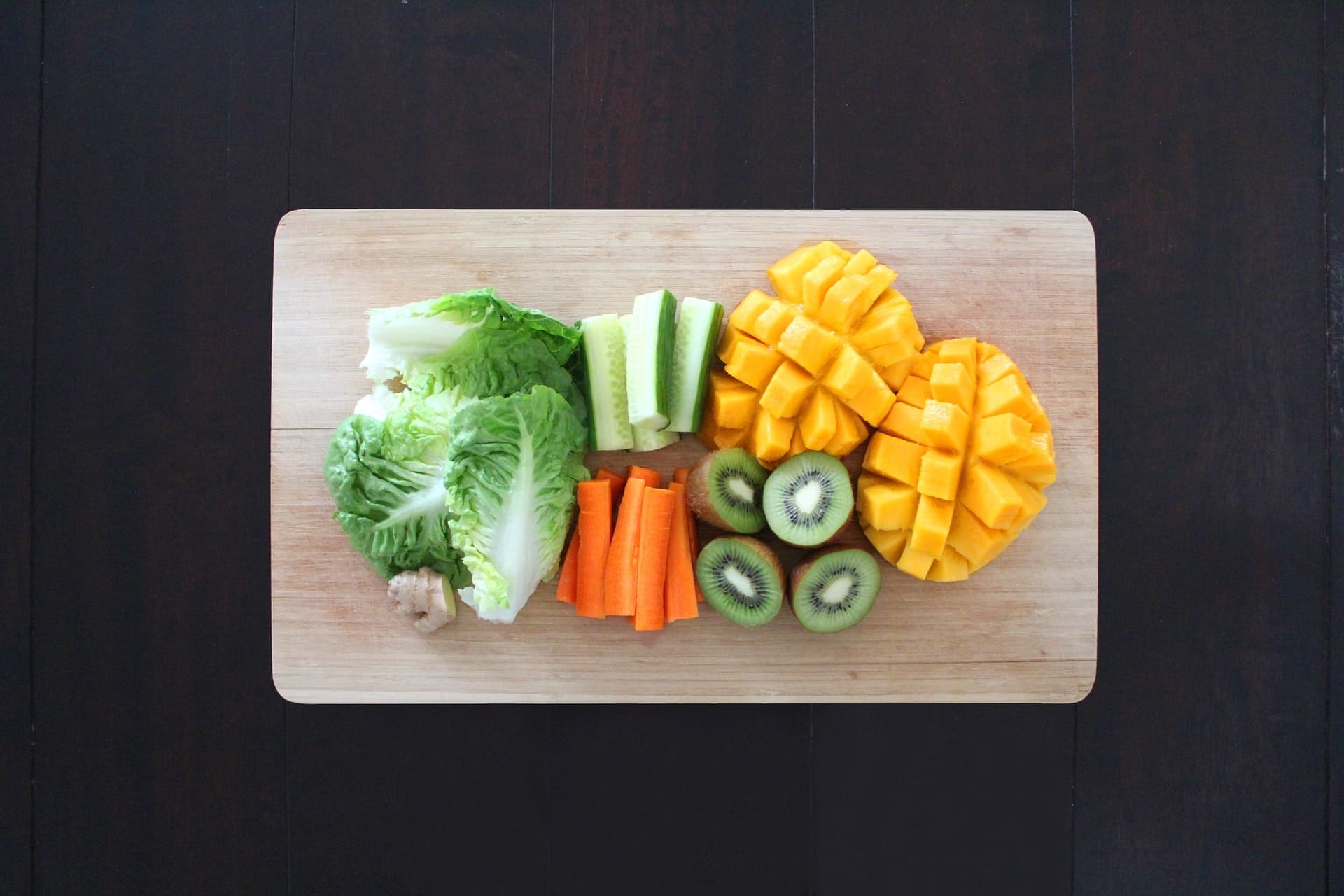 Is A Vegan Diet Just A Trend? Absolutely Not

Are you thinking of becoming a vegan? If you are, then congrats. However, are you wondering if a vegan diet is just a trend that’s bound to fade away? The answer is no, and this is because there are so many benefits of vegan diets. Let’s discuss those benefits, as well as provide you with other info that will show you it is not a trend.

The Benefits Of A Vegan Diet

Vegan diets tend to be richer with certain nutrients than other diets. For example, vegan diets tend to provide people with more antioxidants and fibre. Not only that, but some vegan diets deliver more A, C and E vitamins, as well as magnesium and folate. If you lack in any of those nutrients, then you’ll likely have no problem getting them when you switch to a vegan diet.

Perhaps one of the most well-known benefits of a vegan diet is it has a lot of potential in terms of helping with weight loss. Following a vegan diet requires you to stay away from certain foods, such as meats and dairy products, which means cutting them out of your diet might help you lose weight. If you’re a huge meat eater and you love your dairy, then the chances are you’ll experience a fair amount of weight loss when you jump on a vegan diet.

Another benefit that not many people are aware of is vegan diets can improve your overall guy health. There are so many factors that can affect your gut health, and this includes blood pressure levels, your weight and cholesterol levels, but a vegan diet can have a positive impact on all of those, hence why it can improve your gut health. Besides that, vegan diets require you to consume a lot of plant-based food, which means you’ll be receiving plenty of probiotics and prebiotics. Both are excellent for the gut.

Did you know that the meat industry emits a whole lot of pollution that is unleashed into the environment, and this can cause harm to the environment as time passes by? This is one of the reasons people often switch from their current diet to a vegan diet. Vegans lessen their footprint on the environment because they are not eating meat or playing a role in livestock being captured and then processed into food. If you’re concerned about the environment and want to do something about it, then consider doing a vegan diet.

Due to the foods and nutrients you’ll be consuming on a vegan diet, you might improve your chances of preventing various illnesses and conditions. Your immune system may greatly improve as time goes by, too. If you’re concerned about chronic diseases and want to do something that may help prevent them, then consider following a vegan diet. 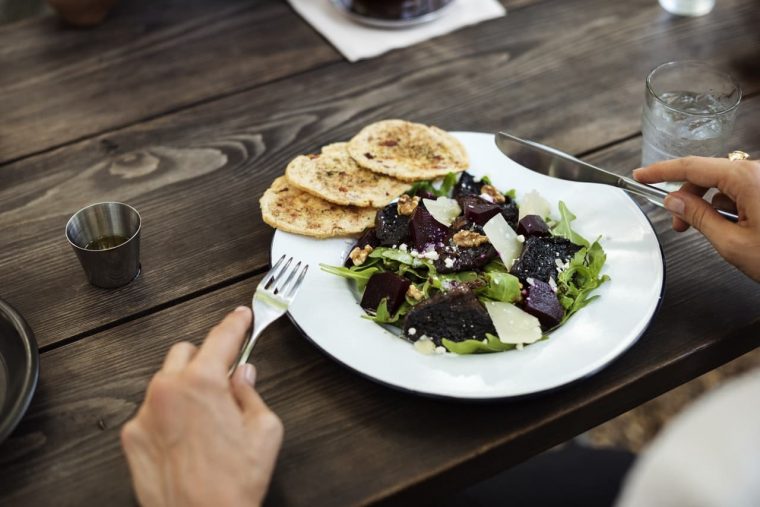 It is much easier than people think. All you need to do is be prepared and know what you’re getting yourself into. For the most part, you’ll be making veggies the staple of your meals and you’re allowed to eat wholegrain foods and you’re allowed fruit.

Generally speaking, vegan friendly foods are whole grains (like oats), fruits, veggies, nuts and seeds to name a few. Make a list of such foods in those categories. This will make following a vegan diet much easier.

Just How Popular Is The Vegan Diet Trend?

Veganism has risen in popularity throughout the years. According to Vegan Product Finda’s Facebook page (www.facebook.com/veganproductfinda) there are around 1.5 million vegans around the world. Furthermore, many vegetarians eventually make the leap to veganism, and this trend is expected to continue.

Top Reasons To Jump Aboard

Besides the many benefits that vegan diets offer, you should jump aboard because you will have peace of mind knowing you are not consuming animal-based products. Not only that, but you’ll be doing both your mind and body a tremendous amount of good. Plus, you’ll have fun challenging yourself.