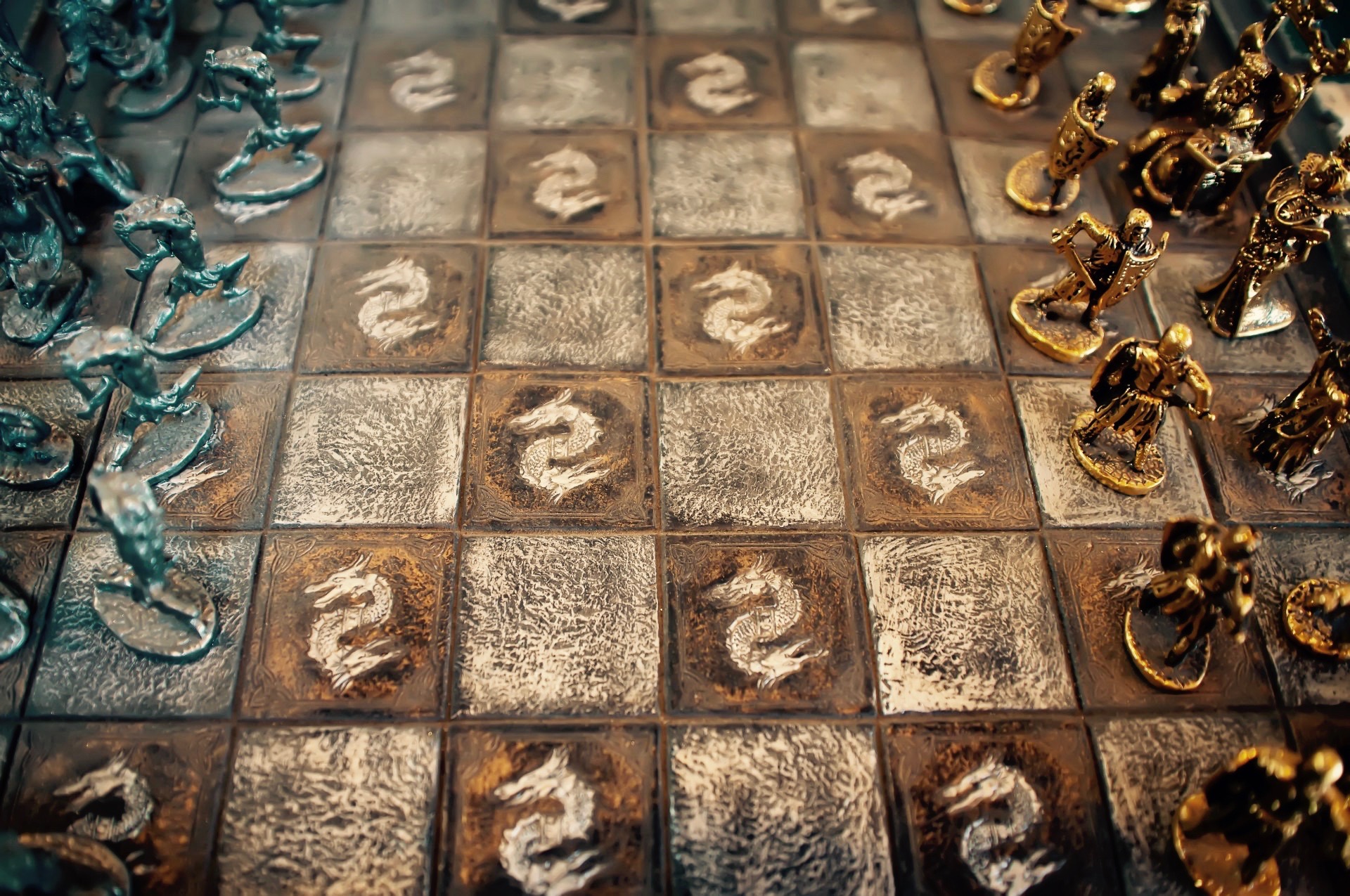 Learn To Play Chess: The Basics

Chess is a game that is played around the world by millions of people. It is believed to have originated in Eastern India in the Late Antiquity age of Europe. It traveled and developed to southern Europe (Italy and Spain) in the thirteenth century. It imitates a battle between two armies, played out on a board of sixty-four squares of alternating color. The object of the game is to checkmate, or trap, your opponent’s king, as checkmate ends the game. Each army consists of sixteen pieces: eight pawns, two knights, two rooks, two bishops, one queen, and one king. 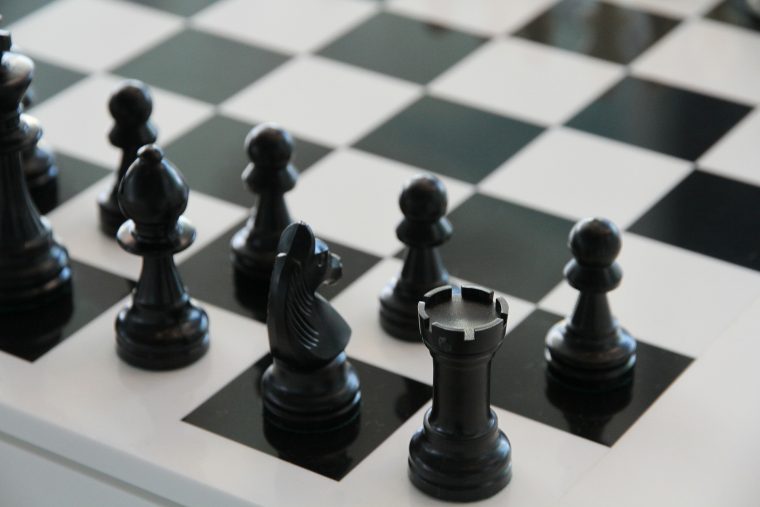 The pawns make up the front line of the army, protecting the more valuable pieces behind them. Pawns move forward one square at a time, except on their first move, when they may move two. Pawns capture diagonally. Pawns are the only pieces that cannot move backward. If a pawn reaches the opposite side of the board, it can be promoted to a knight, bishop, rook, or queen.

When setting up the pieces on the board, there should be a white square in the lower right-hand corner. The queen and king go in the middle, then there is a bishop on either side, then knights, and rooks. The queen is always placed on a square of her color. White always moves first. Pieces capture others by landing on the same square. The captured piece is then removed from the board, out of the game. Once in a match, the king can move over two squares, and the rook he moved towards will then assume a position next to the king on the opposite side. This maneuver moves the king into a more easily protected position. If a piece threatens the king, so that he could, in theory, capture the king on the next move, it is called “check.” The king must move out of check, block the check, or the attacking piece must be taken. If none of these is possible, it is checkmate, and the game is over.