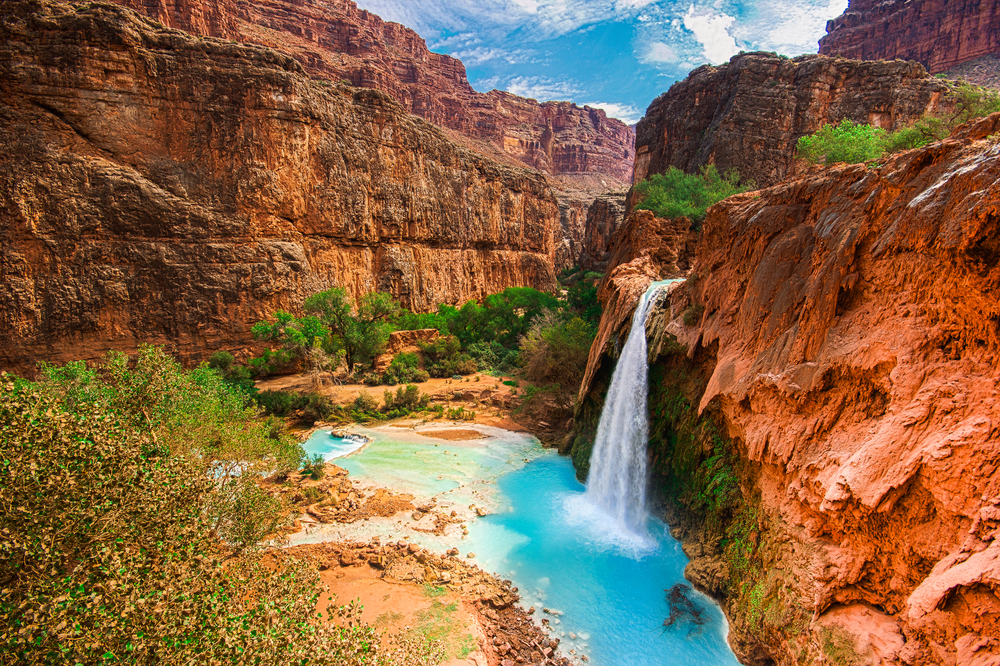 Get lost in the beauty of Southern Texas by visiting Big Bend National Park.  This park got its name from being an area that is bounded by a river bend which is the Texas-Mexico boarder.  Big Bend National Park consists of over 200 miles of hiking trails, an amazing river to kayak and float down, pristine terrain for biking, horseback riding, and backpacking, and a plethora of opportunities for bird watching.  This National Park has some of the most beautiful conditions for star gazing, and is one of Texas’ hidden mountainous gems. 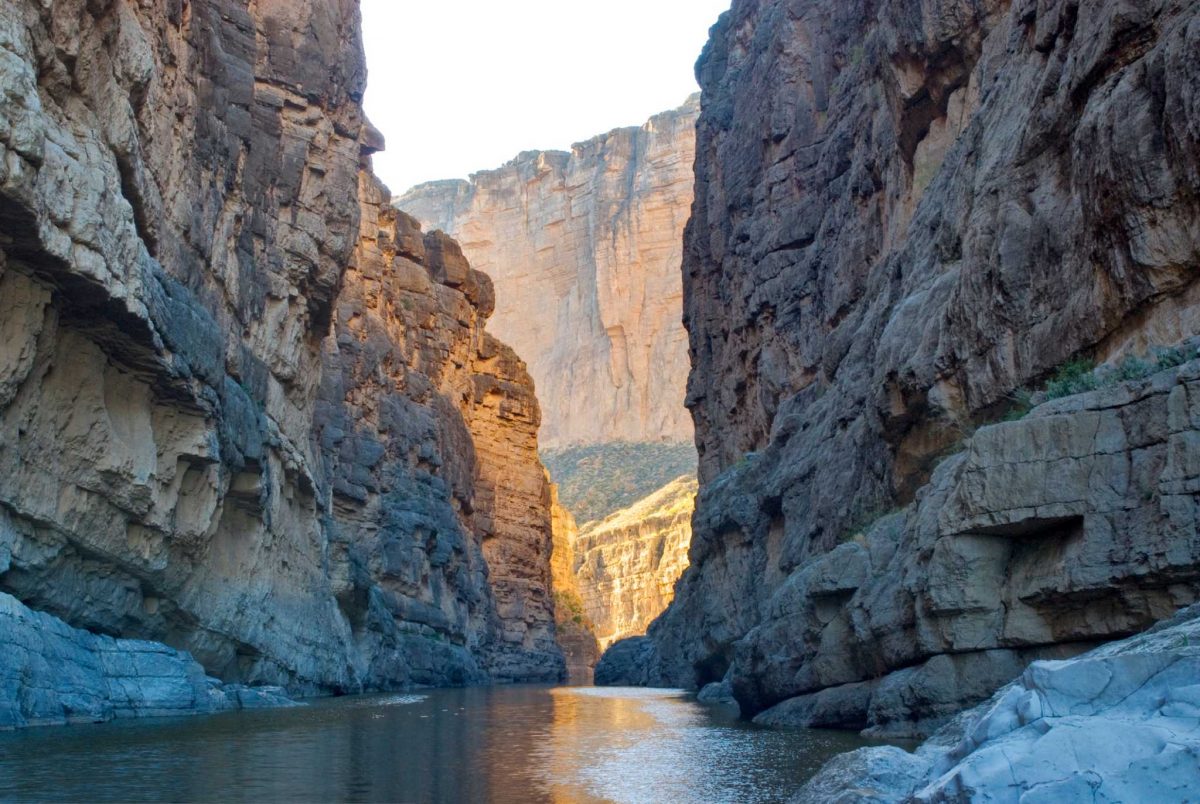 Known for some of the darkest skies in the country, groves of bristlecone pines, and one of the most mysterious subterraneans in the country, Great Basin National Park is truly one of the most remote and beautiful places of solitude in the United States.  Great Basin National Park gets its name from its topographical location.  It spans across the mountainous, dry region in between the Wasatch Mountains and the Sierra Nevadas.  This diverse national park is a perfect place to spent a day or two exploring caves, admiring mountainous peaks, and fishing for trout.  Also, Great Basin’s Wheeler Peak Glacier has been said to be the Southernmost glacier in the Northern hemisphere. 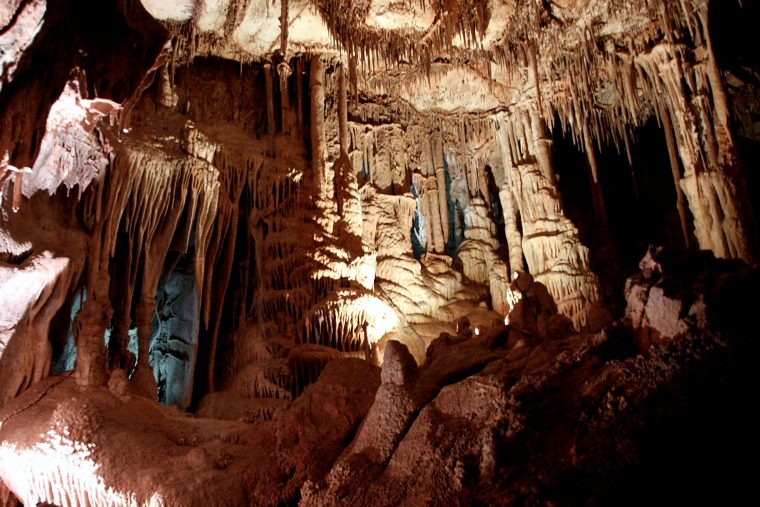 You can only get to this park by flying into it, but it is so worth the trip.  This park’s landscape is actively volcanic and has the largest population of brown bears in the country, according to the National Geographic.  You will be amazed at the almost prehistoric looking landscapes and scenery, and will be enamored while watching the thousand of brown bear families thrive.  Katmai National Park, is a one of a kind national park. 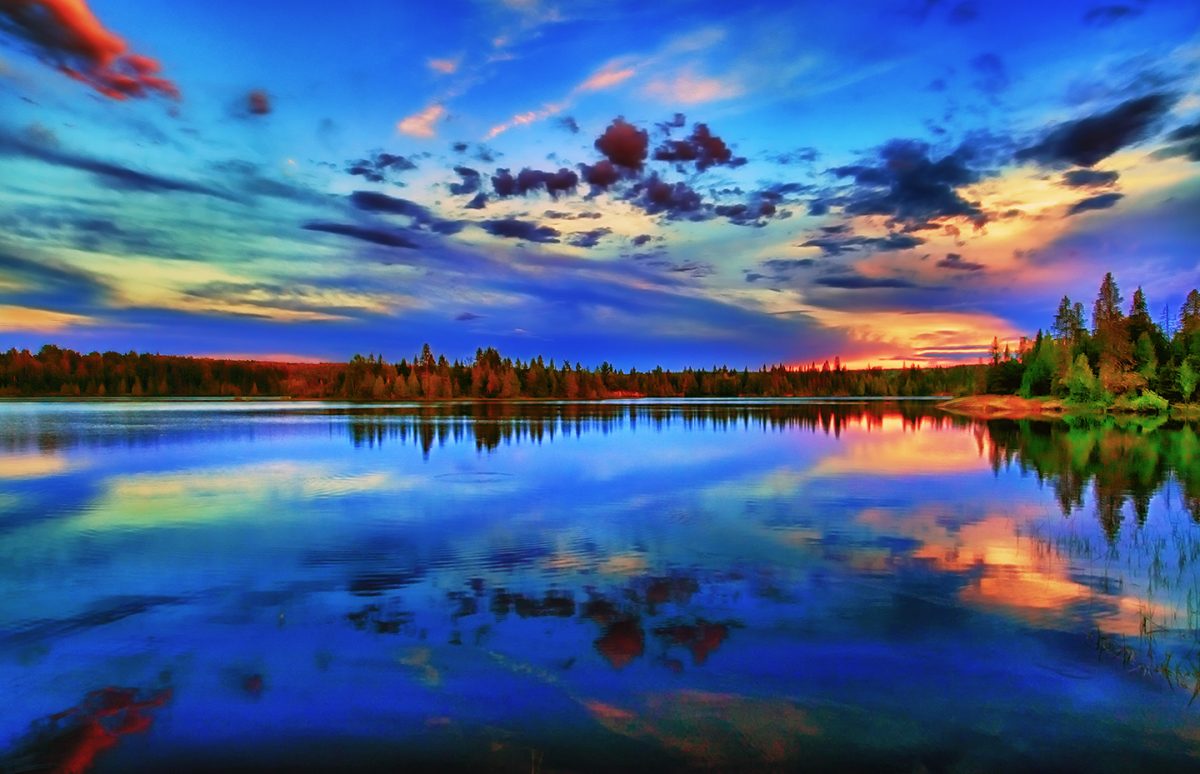 There is nothing more exciting than exploring places not many people have been.  If you feel like skipping the crowds and truly experiencing the peace and solitude that nature has to offer, take a trip to one of these less known national parks.