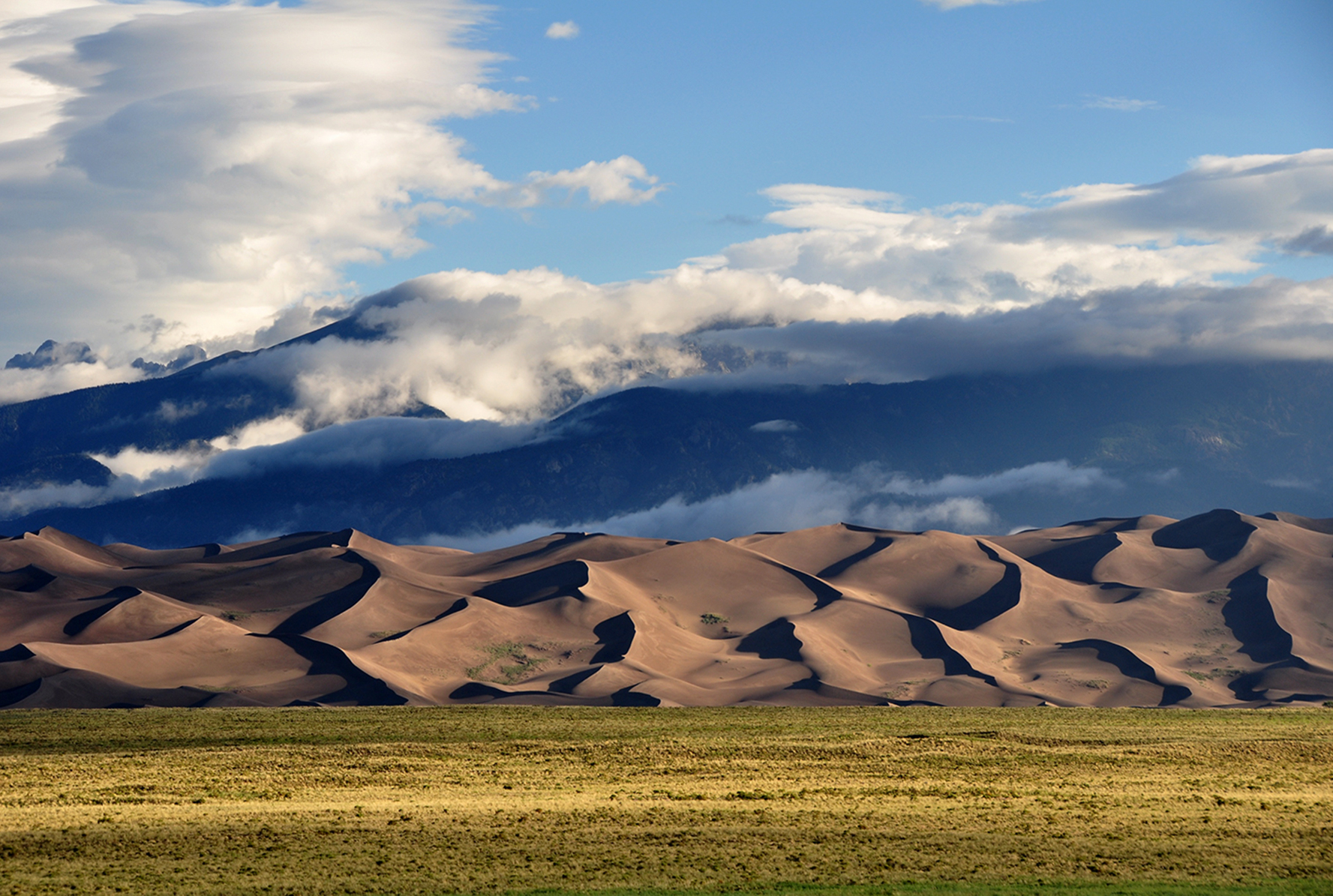 If you want a diverse landscape to explore, Great Sand Dunes National Park and Preserve is for you!  Known for having the tallest dunes in North America, this national park and preserve’s landscape consists of forests of aspen, wetlands, grasslands, and snowy mountains.  Great Sand Dunes National Park is seriously breathtaking.  From sledding down the great sand dunes to exploring the exciting and diverse terrain, the activities you can partake in are endless in this national park. 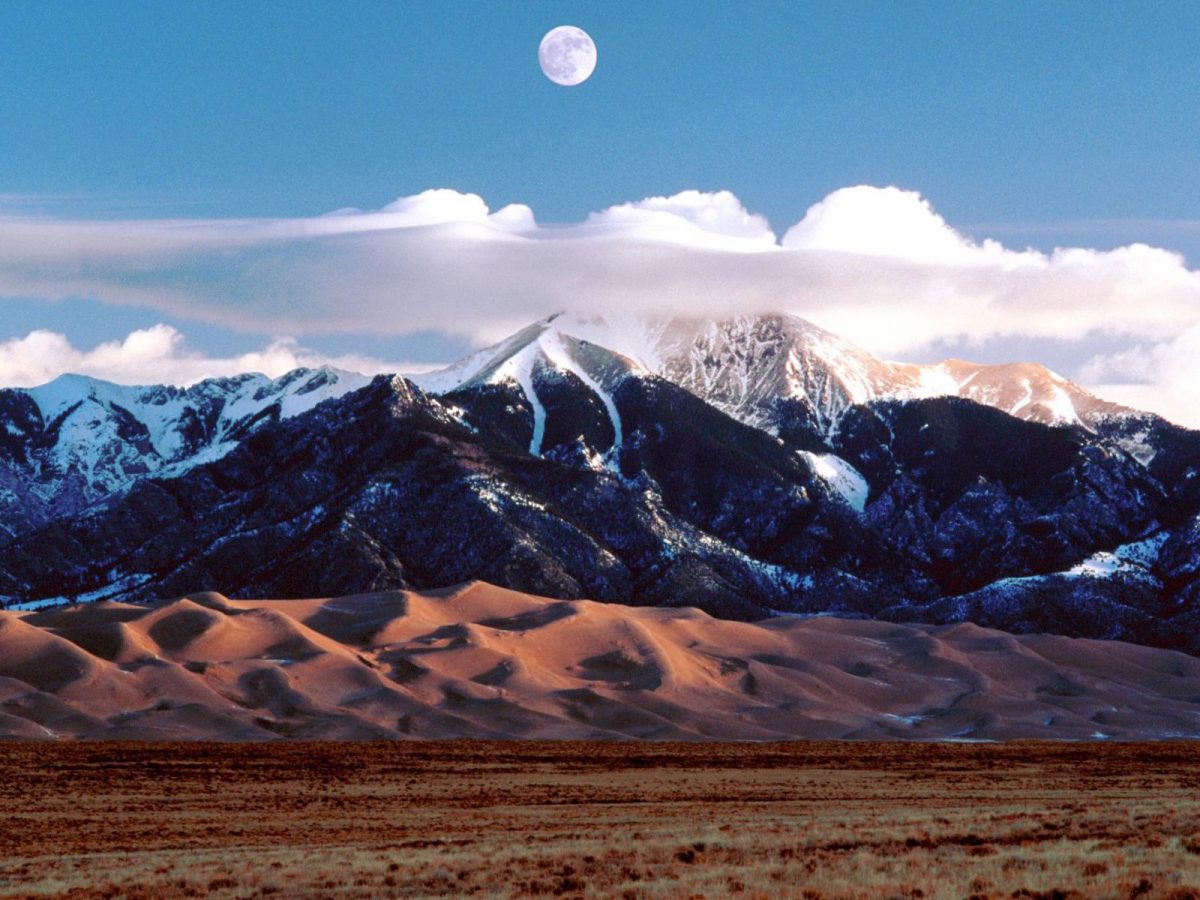 This is the hot spot–literally–for not only exploring all types of volcanoes(plug dome, shield, composite, and cinder cone), but also hot springs, mud pots, and fumaroles.  The 150 miles of hiking trails makes Lassen Volcanic National Park a wonderful location for hiking and backpacking, as well as sight seeing for its diverse array of wildlife and plants.  This national park is also known for great ranger led programs including stargazing.  Although a large part of the park is not accessible in the winter, you can still experience the park in the winter by skiing and playing in the yearly averaged 30 feet of snow. 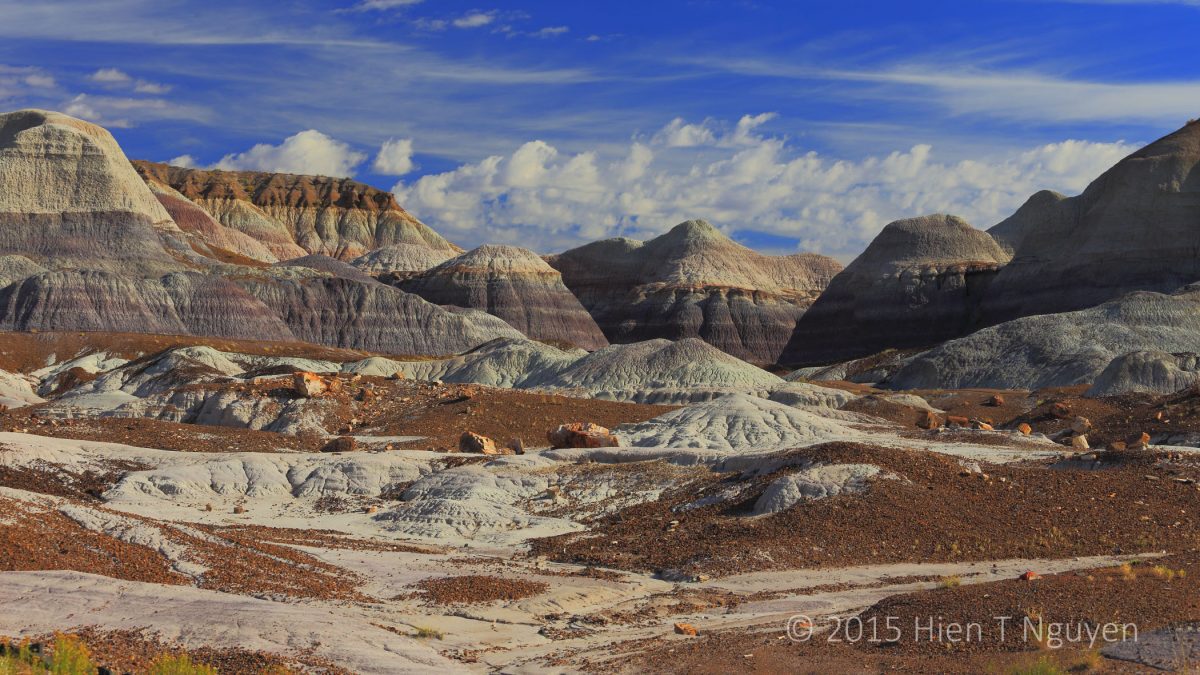 Sometimes the most beautiful places are the ones less traveled to.  These national parks, including the ones from Part 1 of this series, are worth the trip to.  There is no doubt that you will be loving these less crowded parks that encompass the beauty and spirit of the diverse landscape that the United States holds.