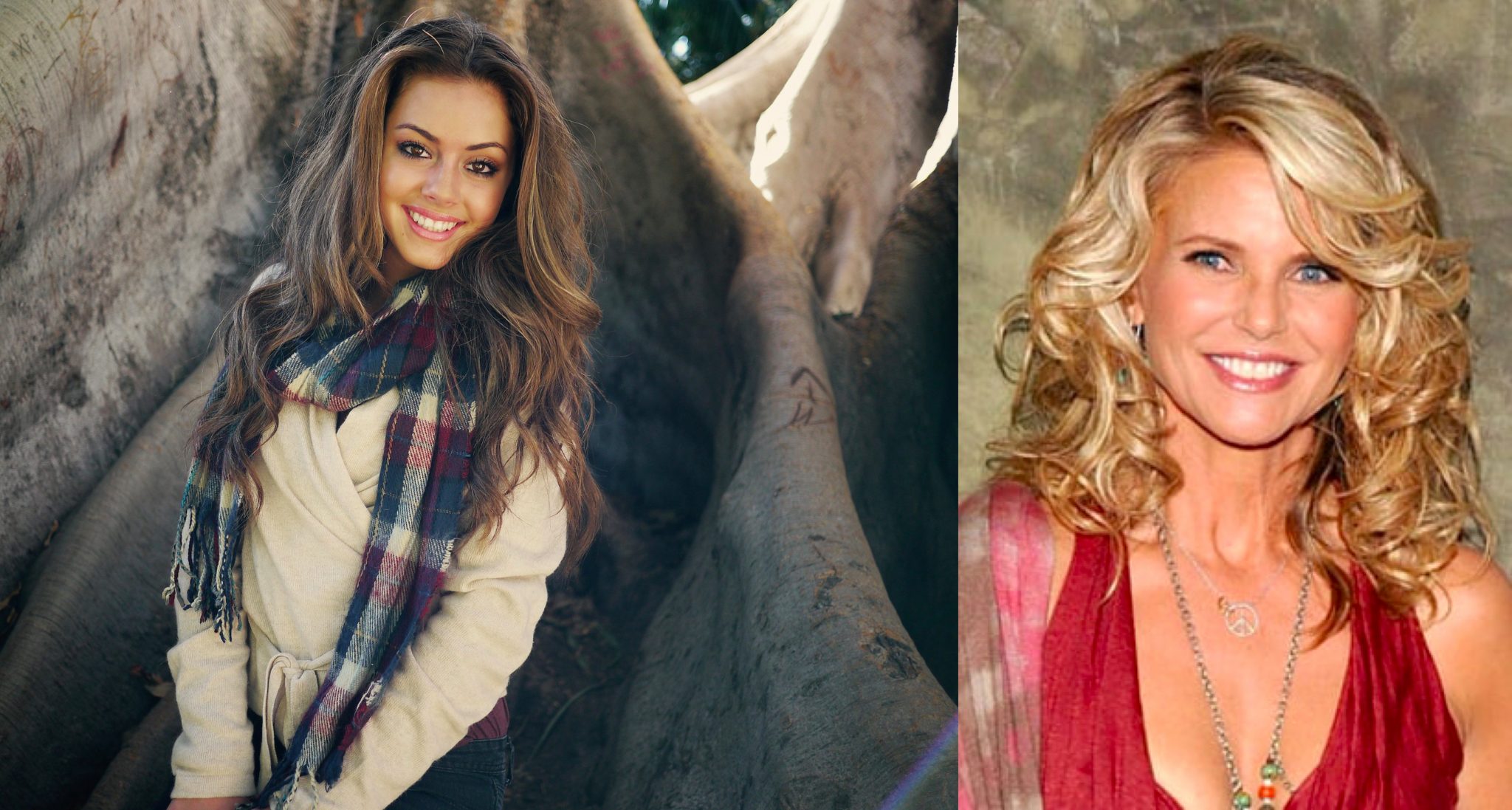 Have you ever heard of the Generation Gap? That difference in behavior and opinions between generations is often noticeable, but between Millennials and Baby Boomers, it has become a stark contrast. According to the National Center for Family & Marriage Research, a study of 25-34-year-olds in 2015 and 1980 has provided some interesting results. Here are some of the major differences: