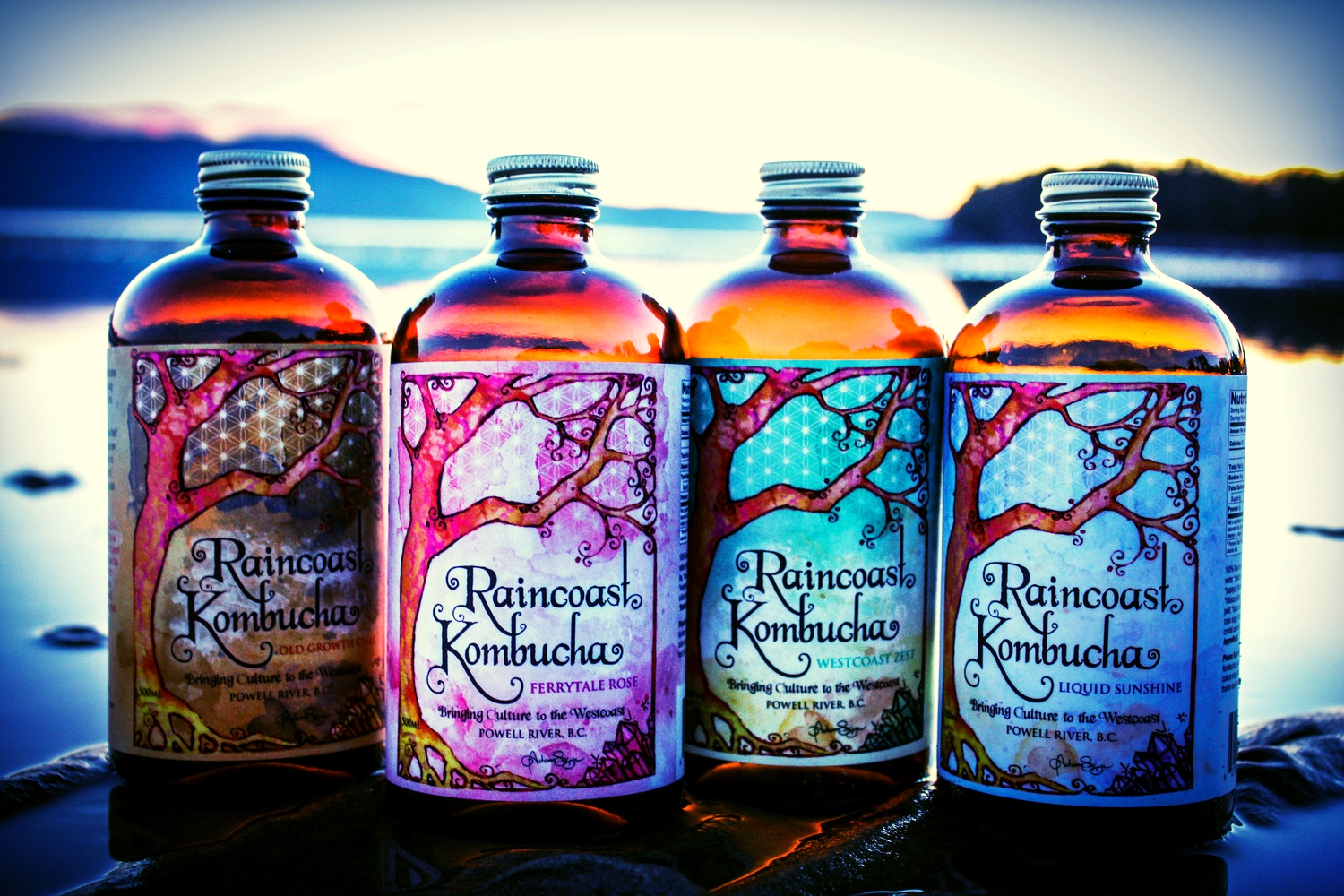 Natural Energy Drink Alternatives That Will Change Your Life

In our most desperate times of need, we often turn to the elixir of our time, otherwise known as energy drinks, to bring us back to life— or in some cases, give us wings. Salient slogans such as “unleash the beast” and “perform at your peak” promote work habits of a 20 year-old coder, dwindling away from dusk to dawn surrounded by stacks of sugary snacks and a six pack of Red Bull.

Everyone has experienced an extreme bout of exhaustion. You feel the weight of your eyelids coming to a close as you fight against the forces of gravity to keep them open. It is in these weak moments of mental fatigue that we begin to make questionable decisions— like downing a can containing half a cup of sugar, excessive levels of caffeine, and unidentifiable stimulants—  because life is short and you want to “party like a rockstar”.

While most energy drinks are marketed as a means of quenching your thirst, they tend to do the exact opposite by leaving you dehydrated and at times, delirious. According to the very laws of physics, for every action, there is an equal and opposite reaction. For every up, there is a down— and for every energy drink high, there is a crash so low that you feel more energy depleted than before. A time honored favorite amongst millennials and a hard working population of both on-the-go parents and preeminent partiers, the allure of the energy drink pervades across all ages as a substitute for water, soda, and coffee.

While you may be tempted to reach for some “attitude in a can,” the excessive amount of caffeine should leave you thinking twice. Not only do high levels of caffeine put you at risk for cardiac arrest, but they can also trigger withdrawals symptoms such as headaches, irritability, and even insomnia. As in most cases, there are natural alternatives you can try out for yourself that give you the energy you need, without the added sugar.

Kombucha Say what? Kombucha is often considered to be the original energy drink, often known for its ability to put a little pep in your step and detox your system. Filled with B vitamins that boost your energy, this all natural drink is a great alternative— it provides you with the same short-term, immediate shot of energy you seek in an energy drink, without the added sugar. Rich in probiotic, kombucha also does long-term wonders for your gut. Be sure to check the ingredients, as to avoid bottles with excess levels of sugary juices and sweeteners.

Yerba Mate While most drinks containing caffeine may leave you feeling jittery, mate is best known for its magical properties of giving you the extra energy without the side-effects of heart pain and anxiety. It contains theophylline that is found in tea, as well as the stimulant theobromine found in chocolate. The unique combination works together to ward off the jitters, while still supplying you with the extra kick.

Coconut Water Best served chilled, coconut water is filled with electrolytes and other nutrients that keep you feely energized. Mother nature’s gift to man, this refreshing drink helps fight dehydration while replenishing the body with vitamins and minerals. In fact, it contains the five energizing electrolytes the body needs: potassium, phosphorus, sodium, magnesium, and calcium.

Matcha Green Tea A magical combination of the natural relaxant L-theanine and caffeine, this ceremonial, Japanese jade-green tea is a great natural source of energy. Made from a powder, it provides you with the boost you need, in the absence of a caffeine crash. A great substitute for your morning coffee, Matcha actually provides you with sustained energy you need throughout the day.

Keep in mind that a main cause of exhaustion is often times traced to dehydration. For starters, drinking cold water can increase energy levels for up to two hours. The water transports nutrients to the muscles, gets rid of waste, and helps the body cool through sweating. Further relax and replenish your energy by going on a walk outdoors and getting a breath of fresh air.

Although energy drinks offer a short-term solution to exhaustion, taking necessary precautions throughout your day will save you a tantalizing crash now, while keeping you energized later.