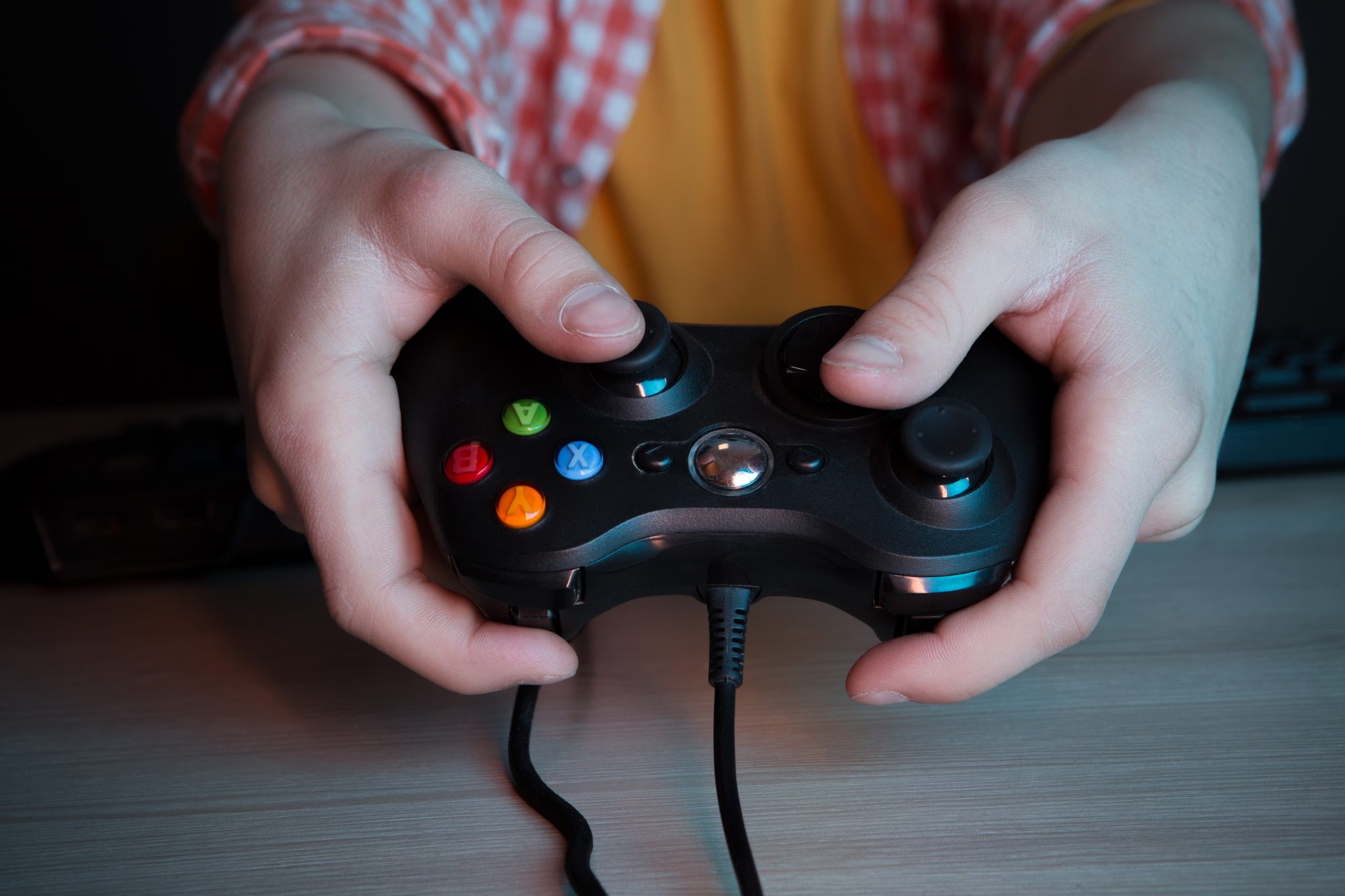 Playing Video Games May Help You Score Higher on Tests

There is always controversy surrounding the benefit or lack thereof of video games. Gamers usually spend hours upon hours playing their favorite game or games. Video game culture is ever-present and thriving. But because Gamers get sucked into the world of Gaming many believe it to be a hindrance to social, behavioral, and even educational development in adolescents today. New studies have shown that individuals that play video games actually do better on mathematic, reading, and science tests.

The International Journal of Communication conducted a study on 12,018 fifteen-year-old Australian students and found that “students who play online games gain higher scores in math, reading, and science” and that it is possible that “a number of skills associated with online gaming correlate positively with generalized knowledge and skills” in these three subjects. Interestingly, the study also showed that the individuals who played video games longer and on a more frequent basis had better test scores than those gamers who played less frequently and for a shorter time. 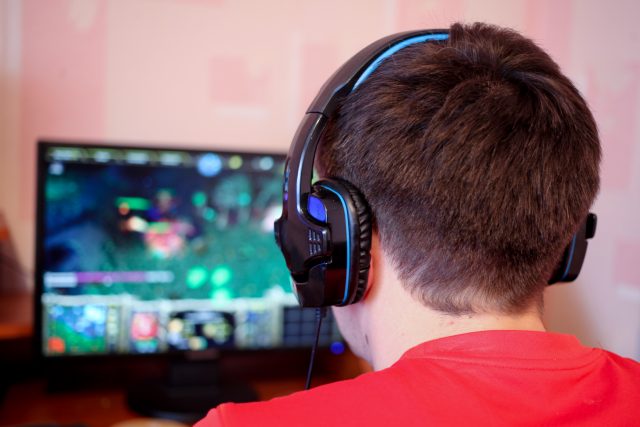 It can maybe be argued that the skills used in playing video games are the same puzzle-solving skills used in tests. And by playing more video games you are honing and strengthening these skills which will then have a positive influence on your academic life. The study concludes that there is enough evidence in the “potential for online games to positively impact adolescents’ math, reading, and science skills” to deem it important for further study and analysis. So maybe next time you see your kid is playing video games and think that he or she should be studying instead, think again.