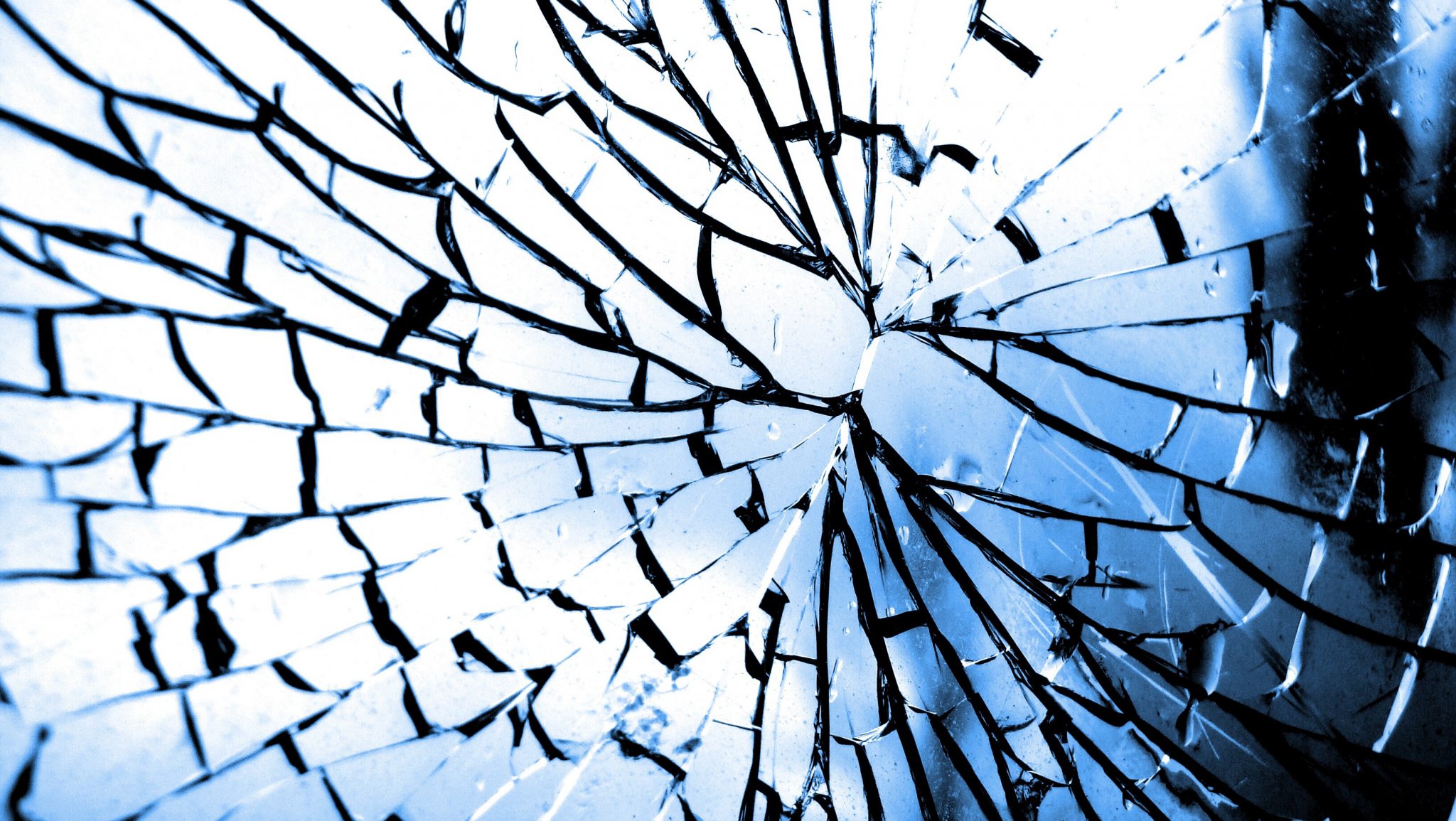 Shocking Superstitions From Around The World

Like most millennials, I have been taught such travesties as step on a crack, break your mother’s back, and broken mirror equals seven years of bad luck. I knock on wood daily, as I avidly avoid walking under ladders left and right, and blindly toss spilt salt over my shoulder for good measure. Black cats will forever rub me the wrong way, and you will never see me toast with water- a tell tale sign of bad luck, according to the customs of cultures across the continent.

Superstitions are salaciously rooted in the culture and history of a people, dating back to man’s earliest attempts to explain the existence of Nature and the unexplainable. Its origins are often traced back to mythology, passed down from one generation to the next. Growing up, you have probably experienced some spell of superstition, whether removing your hat onto a bed or refraining from opening an umbrella indoors.

While you may be skeptical of such beliefs, take a careful look around you to discover subtle signs of superstition in your surroundings. From the bounties of buildings that do not have a floor numbered thirteen and the near involuntarily practice of blessing people when they sneeze to ward off demons, to crossing your fingers in a dubious display of good luck, these superstitious sightings seem to be a major part of daily lives for thousands of people spanning across many different countries.

Bite Your Tongue And Your Grandmother Plans To Bake A Cake For You. Superstitious Serbs believe the oral storytellings that suggest that accidentally biting your tongue or cheek indicates a sweet treat waiting for you in the near future.

Walking Backwards Teaches the Devil Which Way You’re Walking. According to the Portugal folktale, walking backwards is a strict indication of bad luck, while spilling wine on the table indicates spreading happiness to the whole house.

Chewing Gum At Midnight- Yolo Or No Go? In Turkey, the folk wisdom waxes that one should avoid chewing gum at night, insinuating that chewing gum after dark is thought to be chewing on the rotting flesh of the dead.

Argentinian Curse- He Who Must Not Be Named. For Argentinians, this does not signify J.K. Rowling’s beloved Lord Voldemort, but Carlos Menem, former Argentinian President. He was so corrupt and vile that it is said that speaking his name will bring upon a curse of failure and bad luck.

Pregnant Women- Keep Knives Under Your Bed and Eat Aesthetically Pleasing Food. According to Chinese superstition, women should leave knives under their beds during pregnancy to ward off evil spirits. Pregnant women should also be sure to eat food that is pleasant to look at, because the appearance of the food will affect the way the baby looks.

Spill A Little Water For A Whole Lot of Luck. In a few different cultures, spilling water signifies a wish for well being and good luck. In Serbia, the movement of water indicates the ease of fluidity and movement and therefore, it is often spilt behind a person who is going on a journey, attending an interview, or attempting an endeavor.