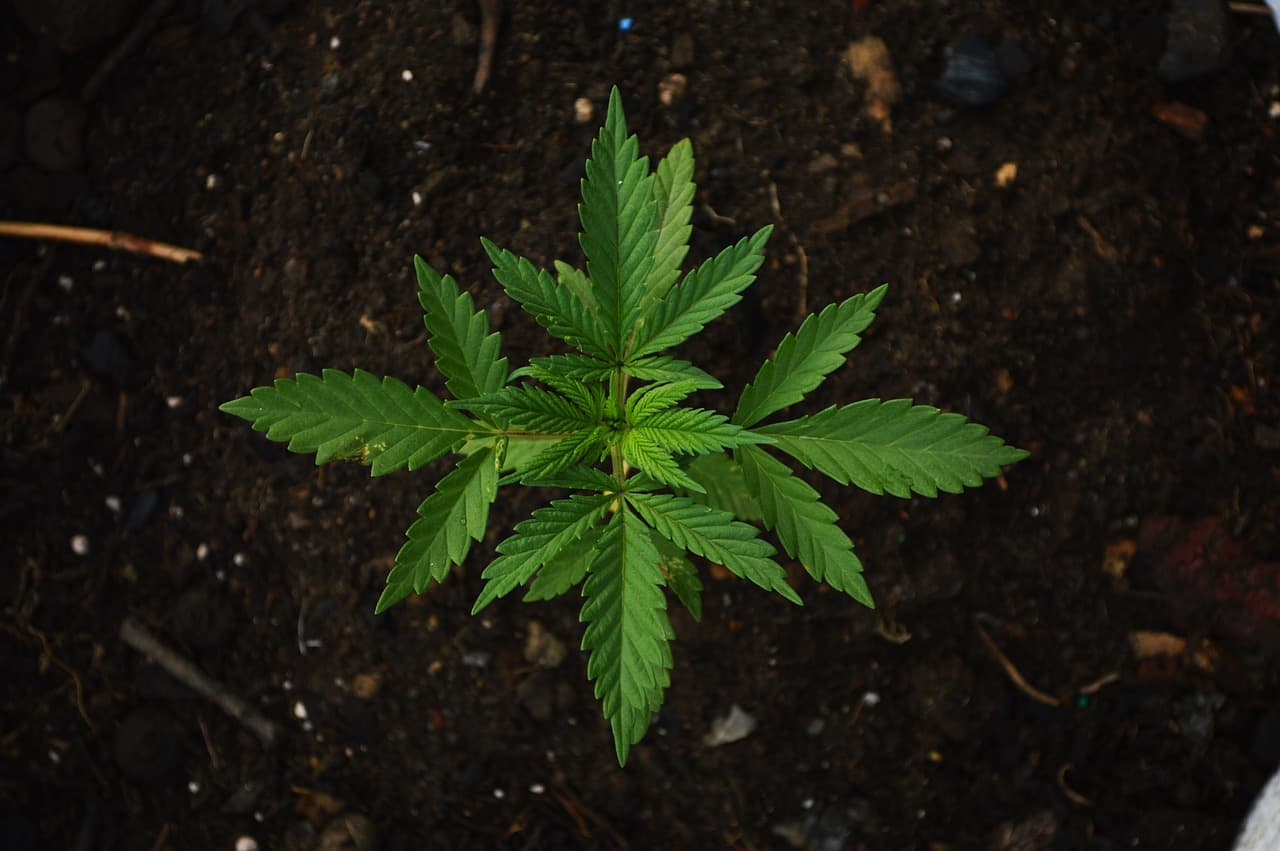 Should You Buy CBD Oil or Full Spectrum CBD Oil, What’s The Difference?

The CBD market has been going crazy since it emerged on the scene back in 2017-2018. One of the biggest things is that originally it was thought that all full-spectrum oils were derived from marijuana and that CBD as a whole was, but this isn’t the case. The truth is, the American government passed an act that legalized hemp in all 50 states in 2018 and in-turn, even CBD was legalized as long as it was derived from hemp and not marijuana, due to the major differences in the amount of THC in them.

That being said, there have even been companies that are utilizing the “full-spectrum” feature of hemp-based CBD products, which is simply more than one cannabinoid combined to give more benefits, minus all of the THC. That being said though, we’re going to tell you whether you should buy full spectrum CBD oil or pure CBD oil-based products, as well as let you in on some differences between the two.

CBD is a cannabinoid found in both marijuana and hemp, which are both in the cannabis family of plants. Our bodies have cannabinoid receptors naturally, and each cannabinoid out there was discovered to react differently in the body, which as we know already in general information that THC is one of them that delivers psychoactive effects, while CBD does not. CBD and other cannabinoids can actually counter the psychoactive effects of CBD. Therefore, some plant strains that were higher in CBD and not as much THC would not do anything for a person as far as getting them “high”.

How is CBD Made?

CBD is actually extracted from a cannabis plant using pressurized CO2 to pull certain chemicals from a plant. At high enough pressures, the CO2 can act as a solvent without actually becoming a solvent. It’s also used to make food additives as well. Other items in the plant get extracted, such as terpenes, flavonoids, and cannabinoids aside from CBD. Depending on what kind of strain of cannabis that is used, this will change what it called the cannabinoid profile. Hemp contains very little THC compared to that of marijuana strains which have a much higher THC to CBD ratio.

Most often, full-spectrum may contain THC, but it will be in extremely small amounts from hemp, whereas pure CBD is when they extract just the CBD and only use that in the oils, or you have broad spectrum, which is actually everything that’s in the full-spectrum minus the THC. Over time, broad-spectrum and CBD have been known to have various affects.

What’s the Difference in Side Effects?

While pure CBD is also designed for medical applications of various benefits, it is a lone wolf in the CBD market.  While you may get some health benefits, you won’t get the “entourage effect” of multiple cannabinoids working at once, nor will you get all of the fatty acids, flavonoids, and terpenes. With full-spectrum, you get the increased little tad bit of THC and some other cannabinoids. The downside? Most CBD that contains THC can actually throw off things like drug tests, while broad spectrum will give you all of the benefits you can get from full spectrum without the CBD.

When it comes to the best full spectrum you can buy, which will give you much better benefits than just pure CBD, you can count on going online and finding the right store for you. Some stores like NanocraftCBD.Com Online Vendor are available to deliver those various forms of CBD oils for you, and for an excellent price with the highest quality.