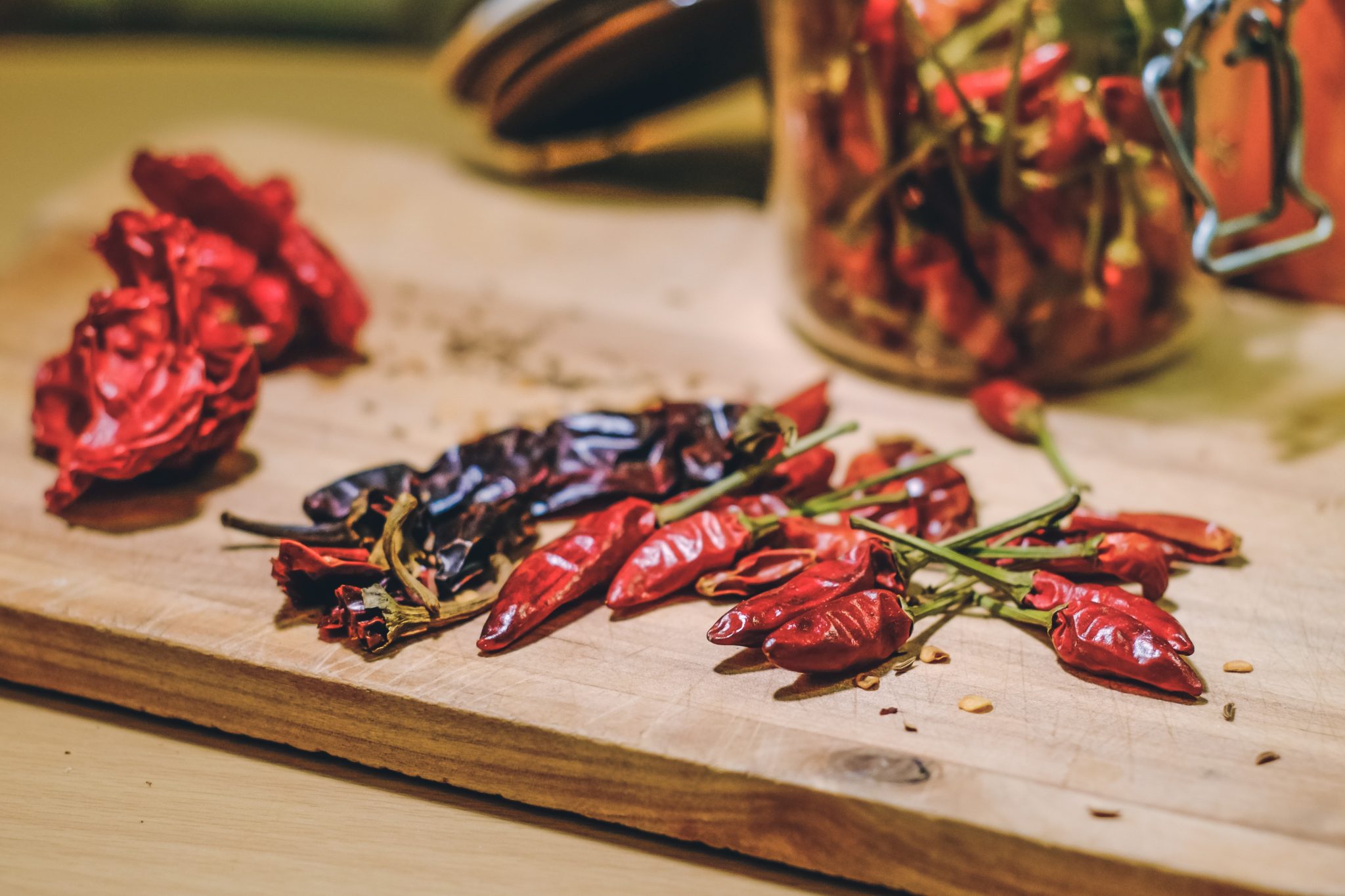 So Hot It Could Kill You?

If you have ever wondered why someone would develop a food that could kill you, then wonder no more. It is here- the hottest chili pepper ever created. If you are someone who has nothing to do and you want to develop a toxic edible treat, then why not create a new chili pepper? This project is apparently what Mike Smith from North Wales decided to do. It is so potent that the oil from this little pepper, when placed on the skin will make it go numb. This feature means it may have large anesthetic potential in developing countries where medicine is harder to obtain.

Mike Smith, 53, claims, “It’s not been tried orally. I’ve tried it on the tip of my tongue, and it just burned and burned. I spat it out in about ten seconds.” This food for the insane registers more than 2.48 m on the Scoville scale, and could potentially cause an anaphylactic shock for any individual that consumes it while burning the airways and closing them shut. He has named this new chili “Dragon’s Breath” in recognition of its Welsh origins. He teamed up with Nottingham Trent University for its development over the past eight years. 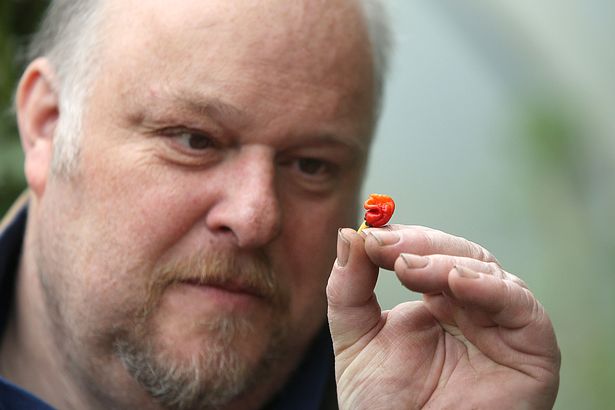 The current record holder for hottest chili pepper is the “Smokin Ed’s Carolina Reaper,” which rates at around 1.569 m on the Scoville scale. It will be exhibited at the Chelsea Flower Show in London this week. Smith has also sent an application to the Guinness World Record officials to apply for its recognition as the world’s hottest pepper. Just for a bit of comparison, the U.S. military uses pepper spray which measures at 2m on the Scoville scale. There are pepper sprays for sale on the internet which boast far more than 2m on the Scoville scale. However, these most likely are not true as it would be illegal to develop and sell these to the general public as it could be used as a harmful weapon by criminals or by mistake. It would also present a great danger to the user with potential blow back.

So grab your favorite spicy food, imagine something one hundred times hotter, and prepare for it to be blown away by this new Dragon’s Breath Chili Pepper!