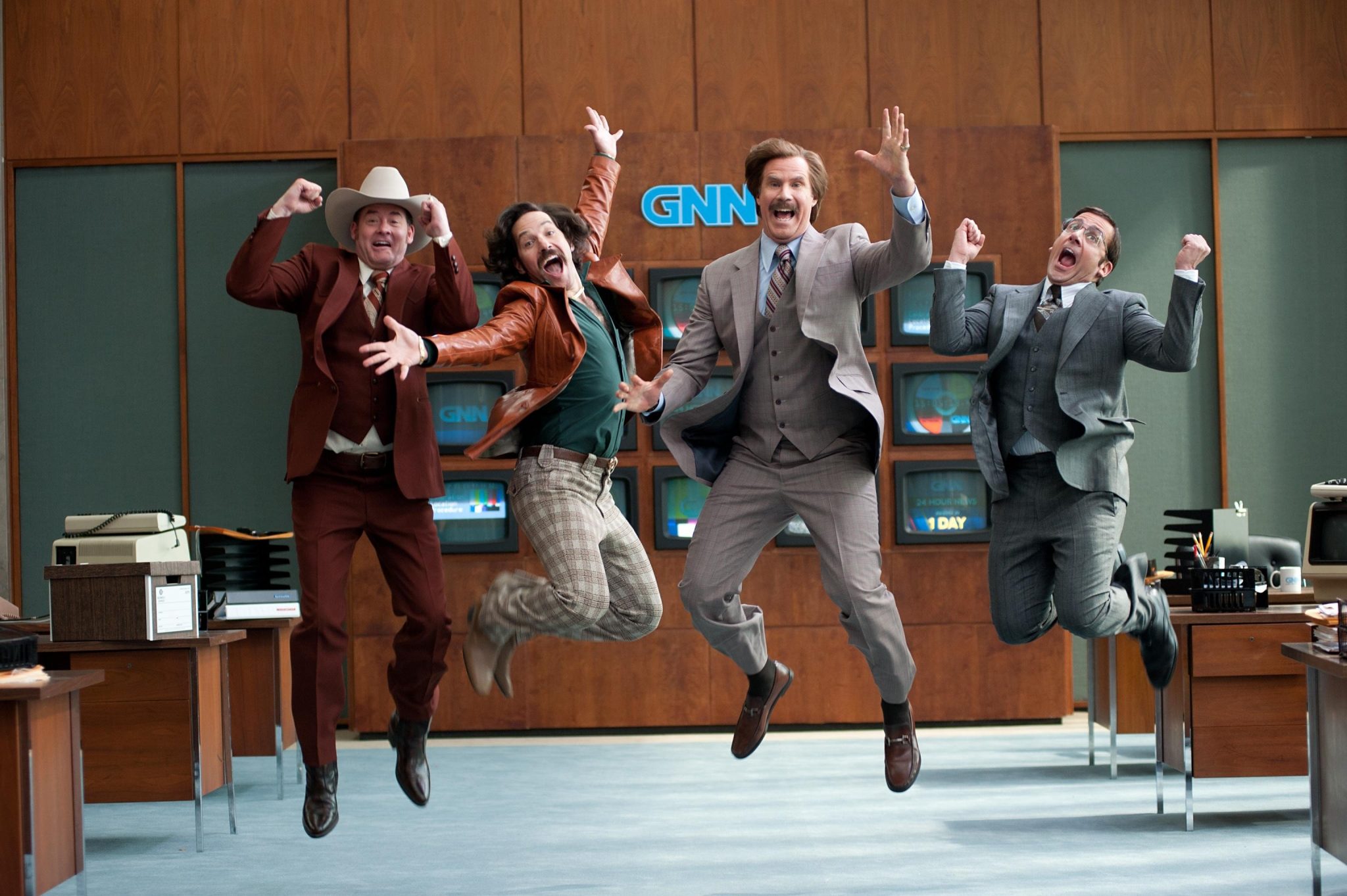 Many times we here in political and academic circles or through the media about people being stupid. It is never really the most polite term to use, but whether it is blatantly said or subtly hinted at, it exists in our world and has since antiquity. So why are people stupid? It’s an accusation that often has no reason or description supporting it. Usually, it is a term used when someone disagrees with someone else, or they’re merely angry. So what makes someone deserving of such harsh condemnation?

When people appear stupid to you the best thing to do is take a step back, recognize they may have fallen into one of these four pits of error and engage in a friendly discussion with them. Who knows, maybe they will enlighten you of your ignorance, reductionism, presuppositional bias, or overly quick thinking. So grab a cup of coffee, your old battle helmet, and get conversing! 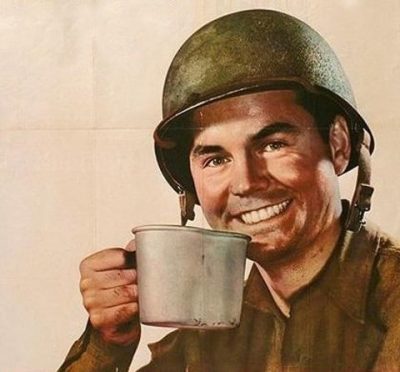