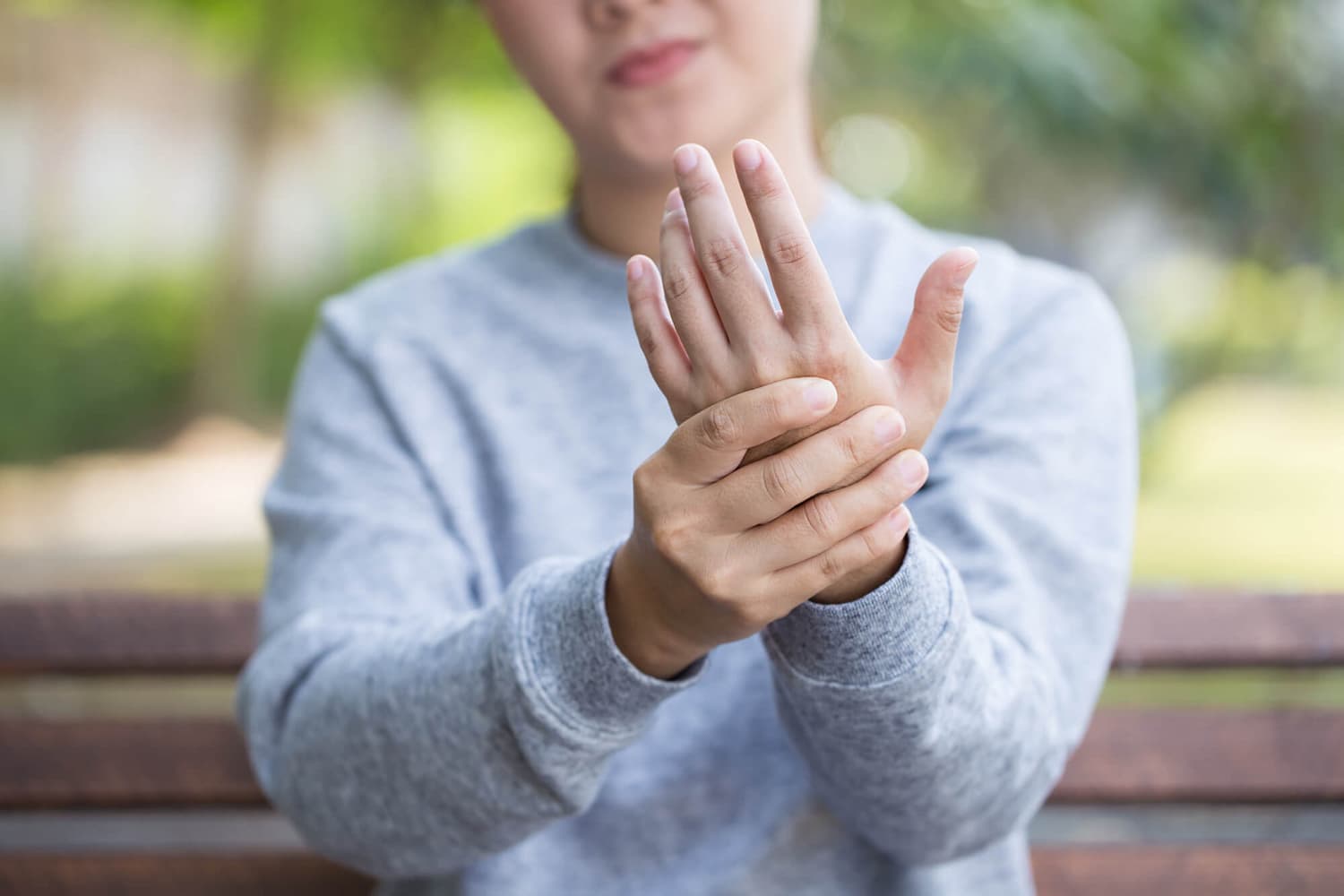 Suffer From Arthritis? Have You Tried CBD Yet? You Should!

Until you’ve experienced it - and I hope you never do - not many people know how painful rheumatoid arthritis can be. My name’s Gabrielle, by the way, and I may be a little older than the average person who comments here! That being said, I thought it appropriate to share with you how much I wish I had discovered the benefits of CBD sooner. Hopefully, it may help provide some relief for some other people out there, and anyway here’s my story…

God willing, I’m only a few years off retirement age. Can’t come soon enough if you ask me! Finally, a chance to enjoy what I really love more than anything else in the world - family excepted of course - and get down to some daily watercolour painting. We’ve already made plans to sell up the house and move somewhere smaller and more rural. Landscapes are my thing!

Anyone who has arthritis will well understand how horrible it is to slowly feel it growing worse day after day. First thing in the morning is worst for me, and it had reached the stage where even lifting my morning cup of tea was becoming a painful task. Driving is also a nightmare unless I have taken my painkillers, and even then the pain comes through if I go for much over an hour.

You may have guessed by now that my rheumatoid arthritis affects my fingers and palm. The rest of me is fine for now - touch wood - but the doctors have said that the only thing for it is to take the meds and grin and bear it. Hardly ideal, especially for this crusty old hippy to be needing to pop to the chemist every other week. Never liked pharmaceuticals and being basically dependent on them ‘sucks’ as I think my knee high grandson likes to say.

My youngest son was visiting over Easter and his time with us coincided with an especially painful phase. He also has the painting bug and we’d hoped to spend the bank holiday out with our easels, but I simply couldn’t handle it. Even worse, he asked how long it had been since I was able to paint and was shocked to hear that it has been almost a year. If it isn’t the sheer pain, it’s the tremor that makes attention to detail impossibly frustrating.

Back at the house, he suggested medical marijuana, which obviously I’d love but that’s out of the question for now at least. I had assumed he meant breaking out my old pipe, but instead, he was talking about what I soon learned to be was CBD. Needless to say, I was intrigued. You can take in the goodness of the plant but not get high? Plus, it’s legal? Most certainly sign me up!

The following day we went into town to drop him at the train station, and in passing he pointed out a shop that had a flashing ‘CBD Sold Here’ sign in the window. We quickly parked up, and after a few minutes were walking out of the store with a little box of capsules, a couple of CBD e-liquids, and a little vaporizer! It almost felt like it should have been illegal, even though it wasn’t. Promising to let him know how it went, we said our goodbye’s and I dashed home to take my first dose.

My wife had to figure out and load the liquid into the vaporizer - my fingers were trembling too much. Once it was ready I took a few deep draws. I gave up smoking a few years ago and it felt lovely having that gentle throat hit again, along with a curious but far from an unpleasant whack in the throat. And…

Nothing happened! The gent in the shop had explained that it may take a while to make any potential difference - he was keen to stress that it can’t help everyone. But it was nice, and so I decided to take a tablet as well and see what happened over the next few weeks or so. I’ll point out here that at this stage I really had no idea what I was taking. It turned out that both my capsules and liquid were ‘full spectrum’, with the capsules delivering 5mg CBD each and the liquid bottle holding a total of 500mg.

What happened over the following weeks was quite curious. By no stretch of the imagination did my arthritis go away, but it seemed to feel ‘softer’ for want of a better word. It wasn’t quite as constant a throbbing ache as it had been before. By this stage, I had read up a little more and was taking my capsule at each mealtime (which I understand is quite a hefty amount) and using my vaporizer whenever the pain started to become especially unpleasant. I found that vaping helped particularly before driving, chopping vegetables and - yes you may have guessed - painting again!

The painting started slowly. I actually began just doing some lazy Sunday afternoon sketches, pad on the lap, pencil in one hand and vape in the other. It was one of the most enjoyable sessions I have ever had. The next evening, I was painting again. Tentatively at first, and rusty as hell, but that didn’t matter!

That was a few months ago and since then I have actually increased the strength of my e-liquid so I don’t need to inhale quite so often. I’m on a 700mg option now - again full spectrum - and think that may be my plateau. If/when my arthritis becomes worse, I will look towards the higher strength options but I’d rather keep them as a fall back for the time being.

So that’s my experience with CBD. As I understand it, different varieties of the product seem to work better for some people than others, and as mentioned I did need to increase my strength a little to find a superior effect. But for anyone else in a similar boat, I really suggest you at least give it a go and that it works for you.