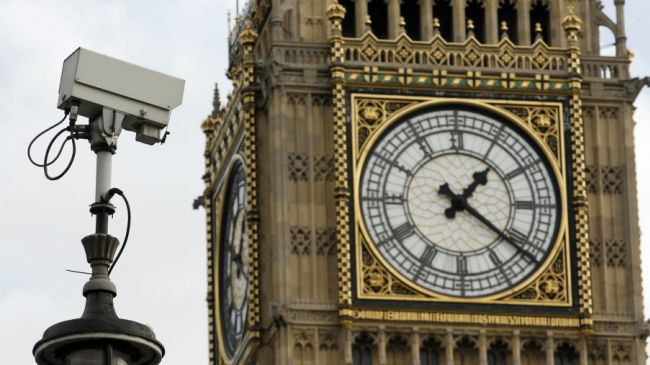 The newly passed “Snooper’s Charter” is giving police the ability to track every website that people in the UK are visiting. It’s officially called the Investigatory Powers Act 2016, and it became law on Tuesday, giving unprecedented authority, in terms of surveillance, to police and intelligence agencies in the UK.

Supporters believe the new legislation will keep citizens more secure. Home Secretary Amber Rudd stated, “The internet presents new opportunities for terrorists, and we must ensure we have the capabilities to confront this challenge.”

Critics think its too intrusive. Edward Snowden stated, “The UK has just legalized the most extreme surveillance in the history of western democracy. It goes farther than many autocracies.”

The law is set to go into effect in 2017. However, it will likely be challenged, as a petition to repeal the bill has already gathered more than 100,000 signatures.