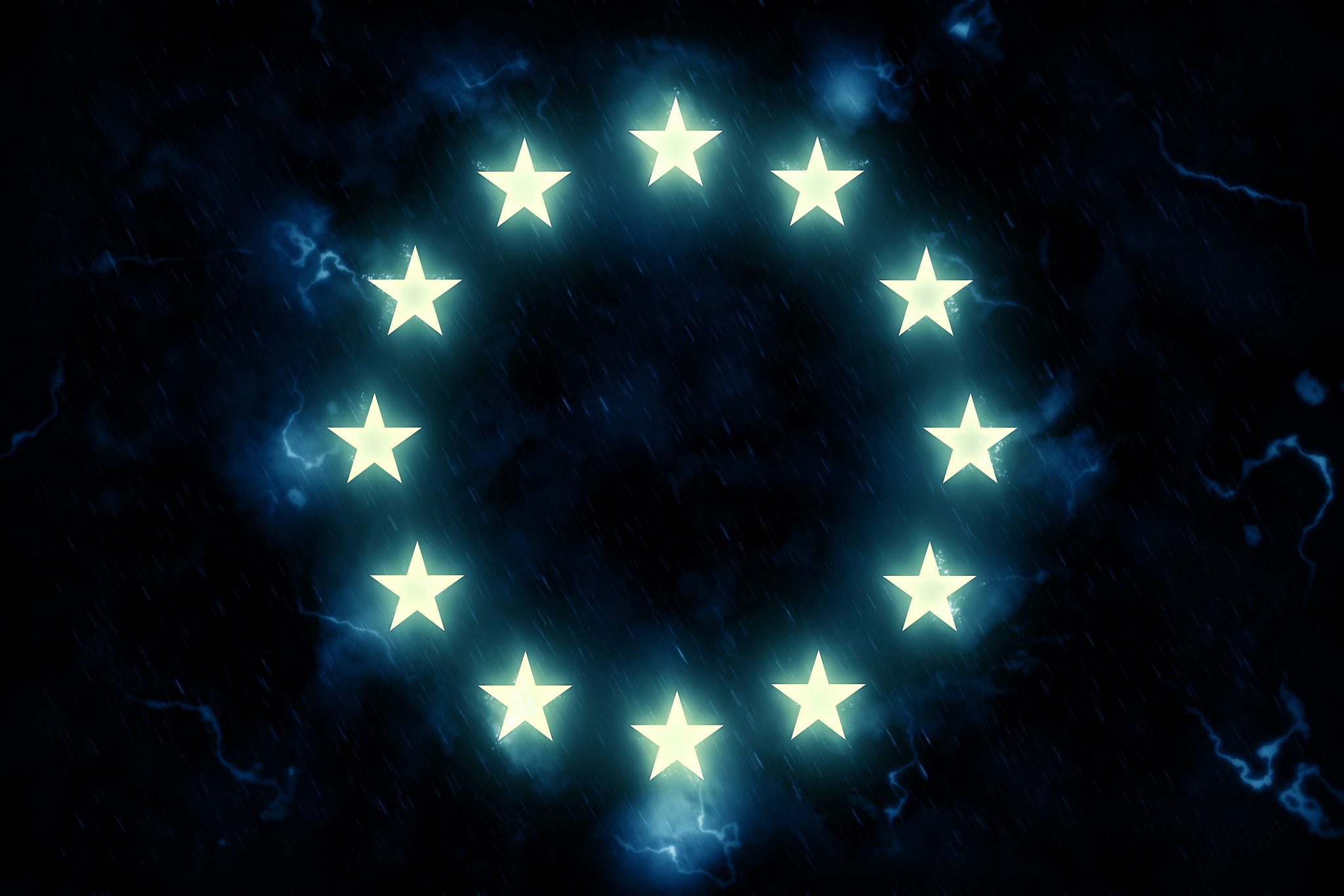 Ten Books To Help You Understand The World Around You

If you want to understand the world that you live in today, then you ought to pick up some books that will give you some understanding and context of that world. The criticism of Western Civilization is becoming more and more rampant as those who want to see it changed speak loudly against it. There have even been universities that have had demonstrations take place in opposition to the requirement that undergraduates take Western Civilization classes. However, it is important that we who dwell in Western Civilization understand the context of our society. By educating ourselves, we can begin to examine such issues as Nationalism, Religion, Slavery, and Government.

Although Roman and Greek history, as well as Jewish and other Near Eastern cultures, contribute to Western Civilization, the primary culture that we experience today began around the fourth century with Constantine and two major decisions he made. The first was to legalize and adopt Christianity and the second was to move the capital of the Roman Empire to Byzantium which was renamed Constantinople (today Istanbul). These changes completely altered the Western world. It caused a transition from a polytheistic subjective world to a monotheistic objective culture. It would then transition from a Roman world to a Germanic Roman amalgamation. A common misconception is that this period was the “Dark Ages.” Nothing could be further from the truth. There was much education, literacy, and thought involved, however, in the West it tended to be limited to the Monasteries and Church rather than the general public. Additionally, even Islam is considered to be part Judeo-Christian and part Hellenized culture. Eventually, this would develop into the Medieval period, the Reformation/Renaissance/Discovery Age, the Enlightenment, and the Modern Age. However, through all of these periods, the Judeo-Christian elements and Germanic/Roman influence would continue in various forms. That being said here are some books to study this further which will begin addressing Western Culture starting in the fourth century and moving forward-

Though these do not offer a comprehensive study of these periods, they are certainly a place to start. Enjoy!